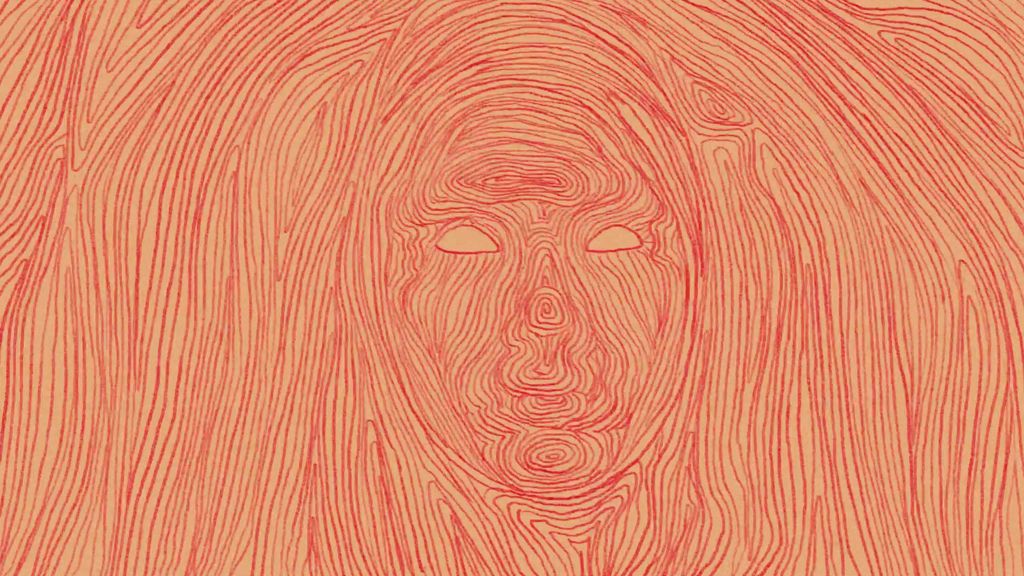 This new film for German non-profit helpline Kein Kind Alleine Lassen is a powerful reminder of the impact and pervasiveness of sexual abuse on children.

Using stop-motion and traditional line-drawn animation, the spot uses a child's voice over in an attempt to sharpen awareness of a problem that affects one in seven German children, a problem which most people are completely unaware of.

The 90-second film was created and directed by ANORAK Film's Joji Koyama, who said he used the stones "because the film is primarily a sequence of numbers and statistics, and as shocking as the idea of one in seven children being a victim if sexual abuse is, I just thought, 'how can I make this kind of statistical data, something that visually gives an indication of what it is without being graphic in a way that it crowds out your own reaction to it?'" 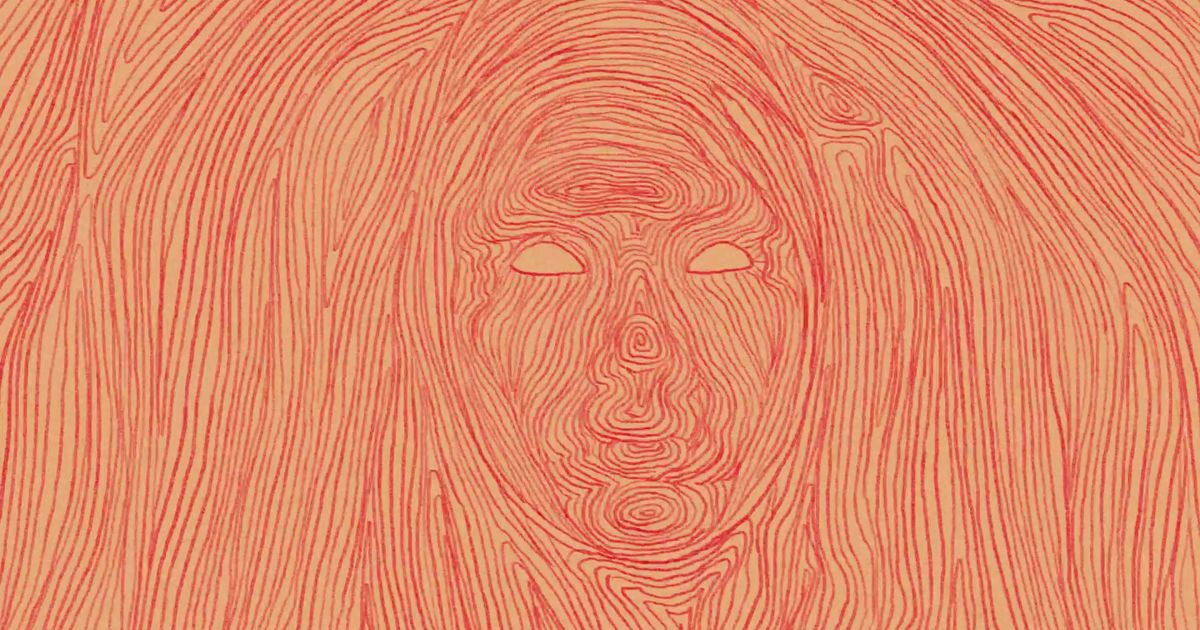 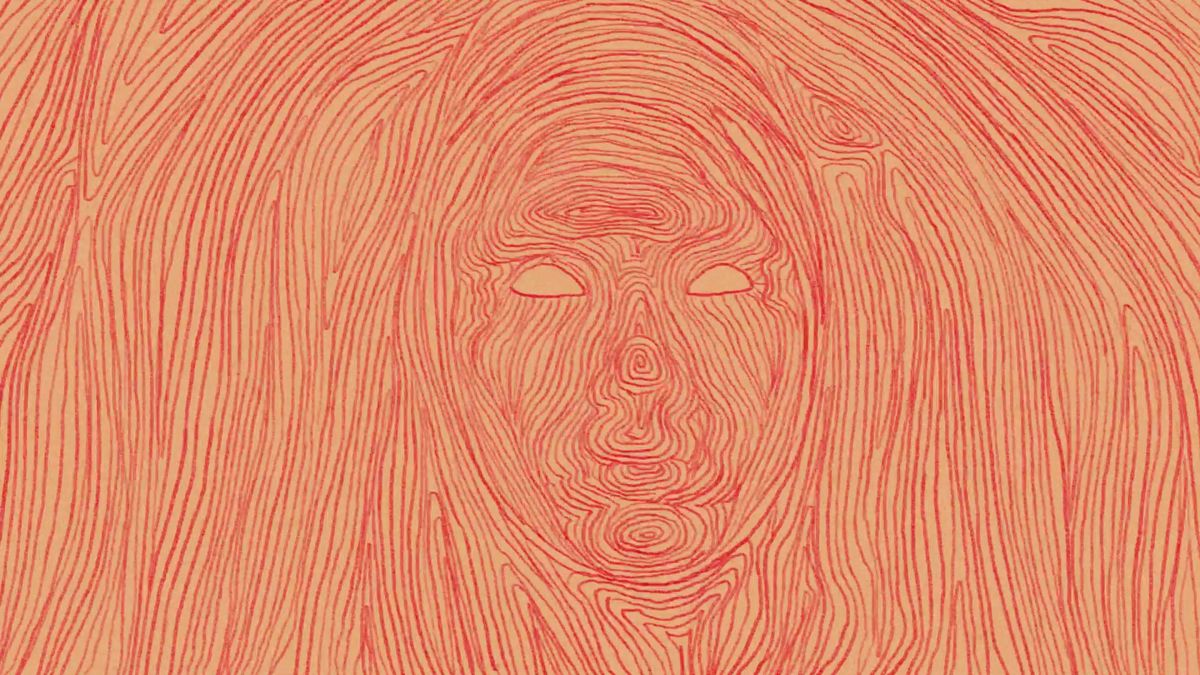