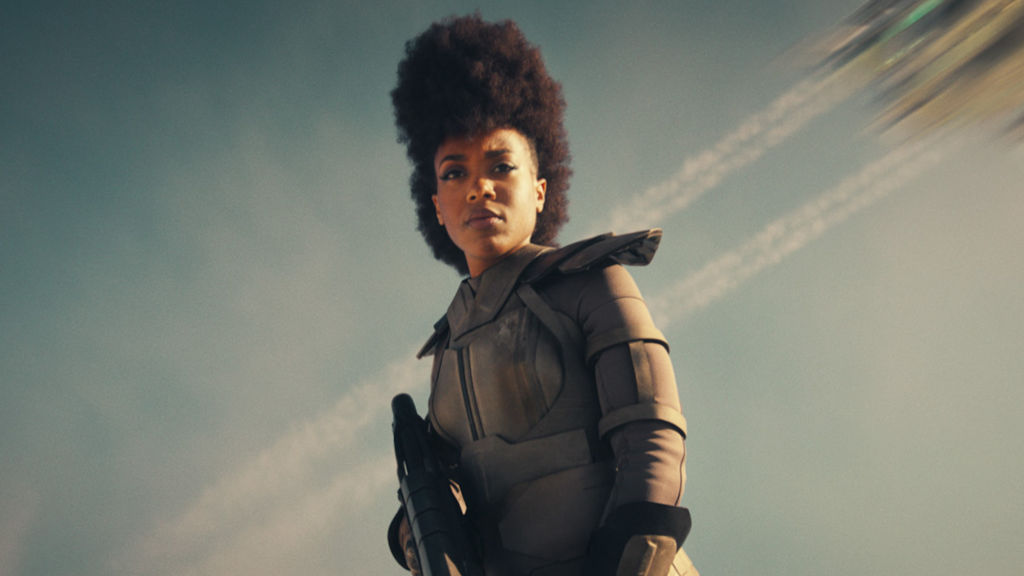 What’s a life or two between friends?

Two pals fight for gaming supremacy in this action-packed spot that sees the embodied avatars of two gamers fighting on far-off planets, drawing guns at high noon, and jumping through fireballs to battle a dragon. The competition allows agency adam&eve to show off all Sony's greatest games, from Madden to Skyrim, creating a pretty great incentive for gamers of all kinds to get in on the new PlayStation Plus.

Directed by Paul WS Anderson and produced by The Mob, Best Of plays on common gaming experiences and cringe-worthy moments where you truly thought that maybe, this time, you were going to beat that other player. The VFX, done by The Mill, gives this piece a sense of strange science fiction realism without looking cheesy or accidentally diving into facsimiles of gameplay that so often fall into the uncanny valley of CGI. 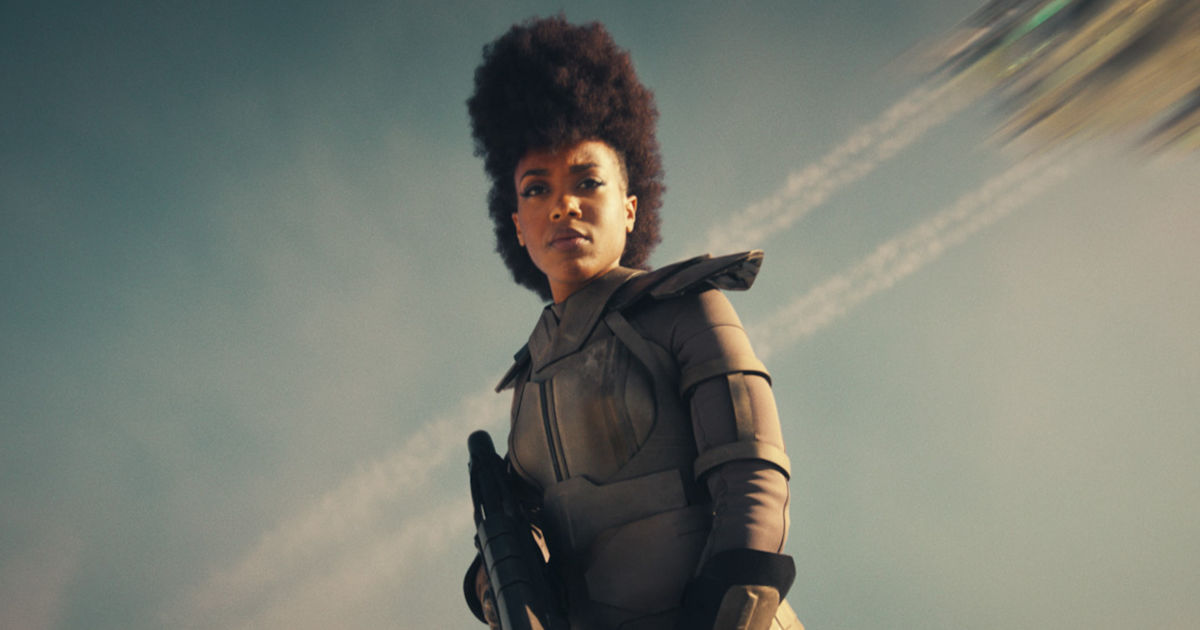 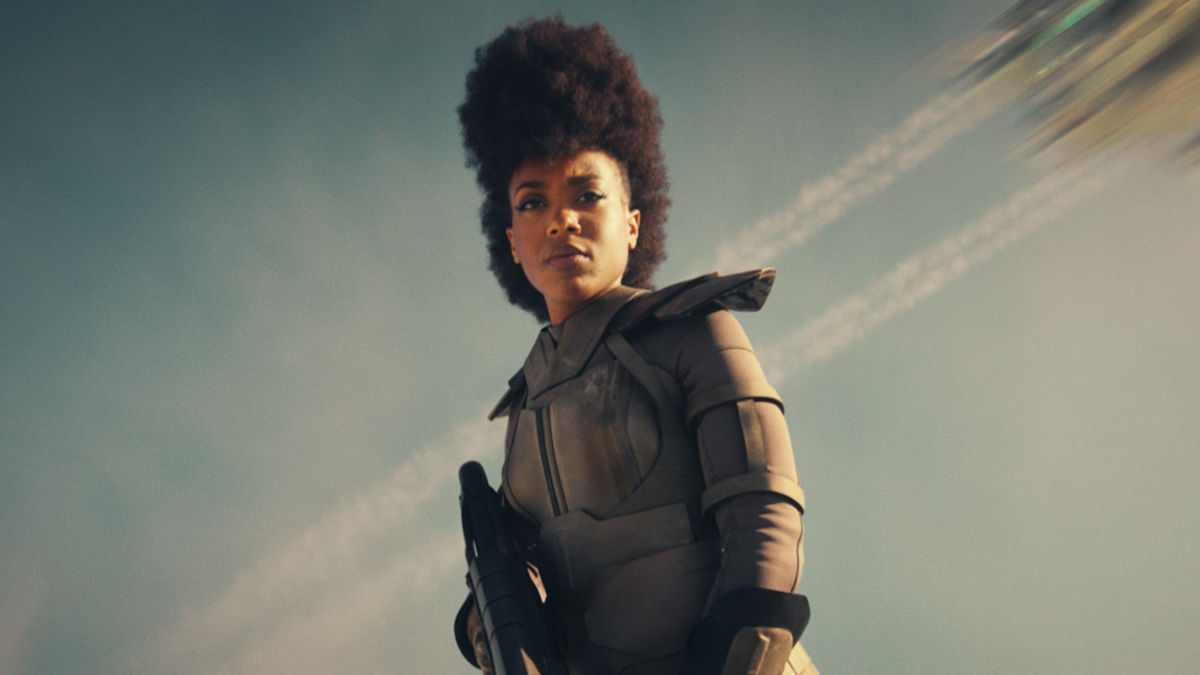