The sequel to last year's campaign, The Talk, confronts the everyday racism faced by black men. 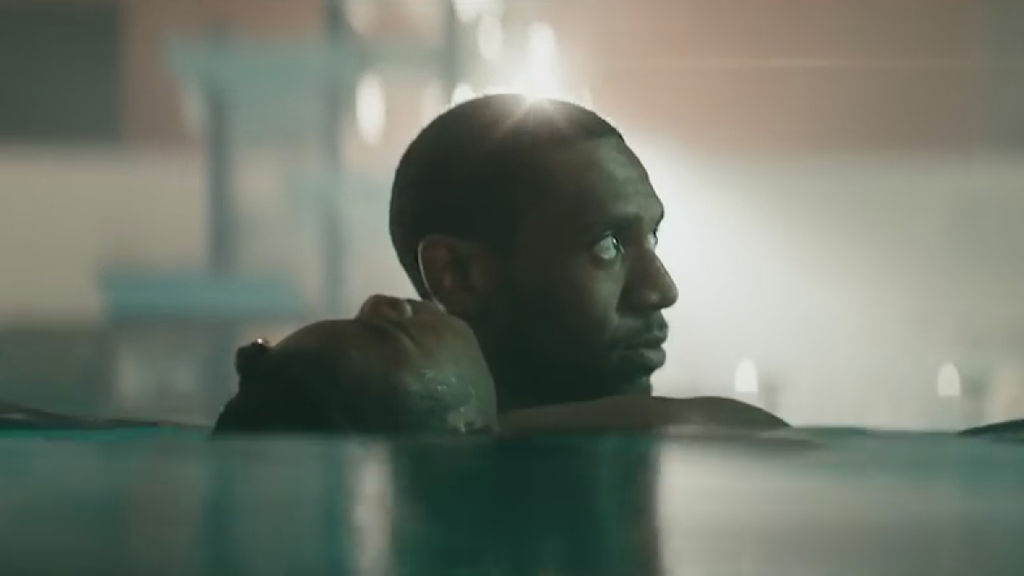 P&G has followed up last year’s award-winning film, The Talk, with another hard-hitting spot targeting racial bias against black men.

It follows an African American man going about his daily life, only to be confronted at every turn – from taking his child swimming to running for a packed lift - with casual (and not so casual) racism, which manifests itself in ‘the look’ of the ad’s title. The extent of the problem comes into razor-sharp focus in the final courtroom scene, when the viewer's own prejudice is exposed by a clever plot twist. Powerful stuff. 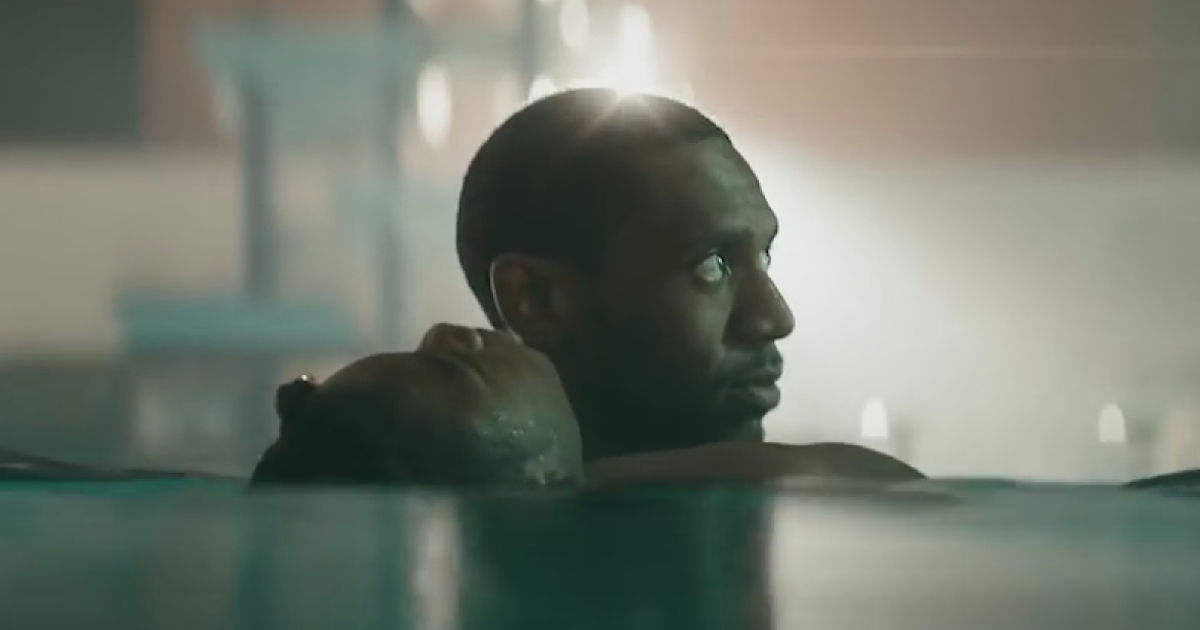 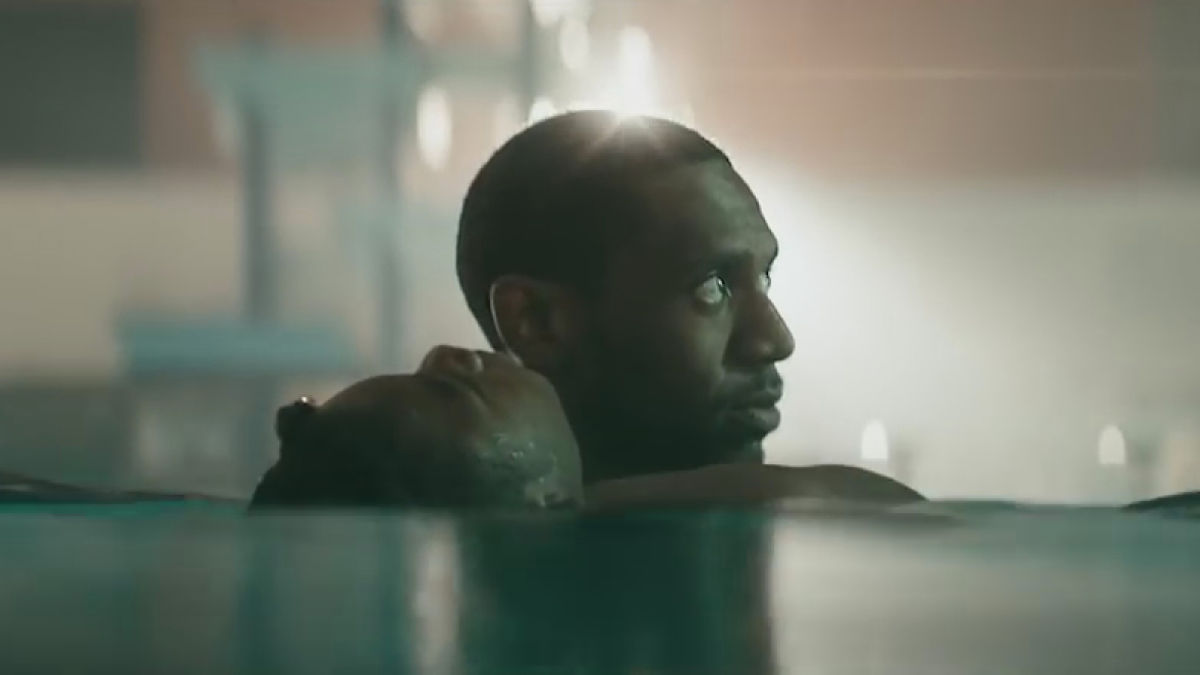