The video for the Mexican-American singer’s new track Evergreen expresses inner heartbreak through a disintegrating interior. 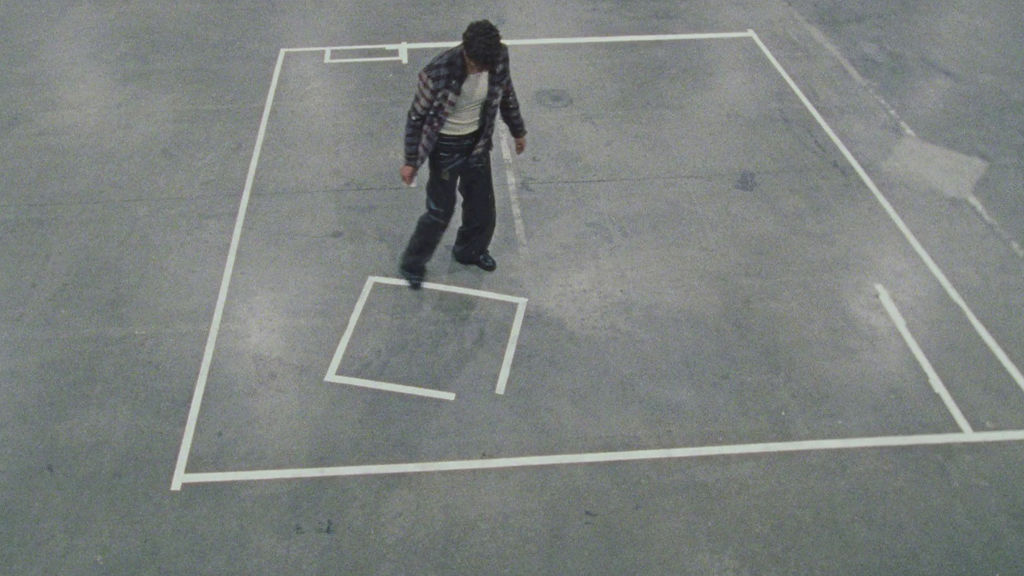 SMUGGLER directing duo rubberband. has created a moving but understated promo for the soulful song.

The film sees Apollo slowly building a fake ‘home’ for himself within a film set, while singing of the loss and yearning he’s feeling inside – the stark, minimalist interior contrasting with the richness of this powerful ode to broken hearts.

As the track’s emotions build, the flimsy structure proves unstable and begins to fall apart – a metaphor for inner pain.

The directors commented: “The concept for Evergreen was largely about representing an internal emotional experience externally, in physical space. To place Omar, into a visual representation of the feelings he was attempting to communicate, and without being too heavy handed. Omar was a dream collaborator and we’re very excited to share this piece with the world.” 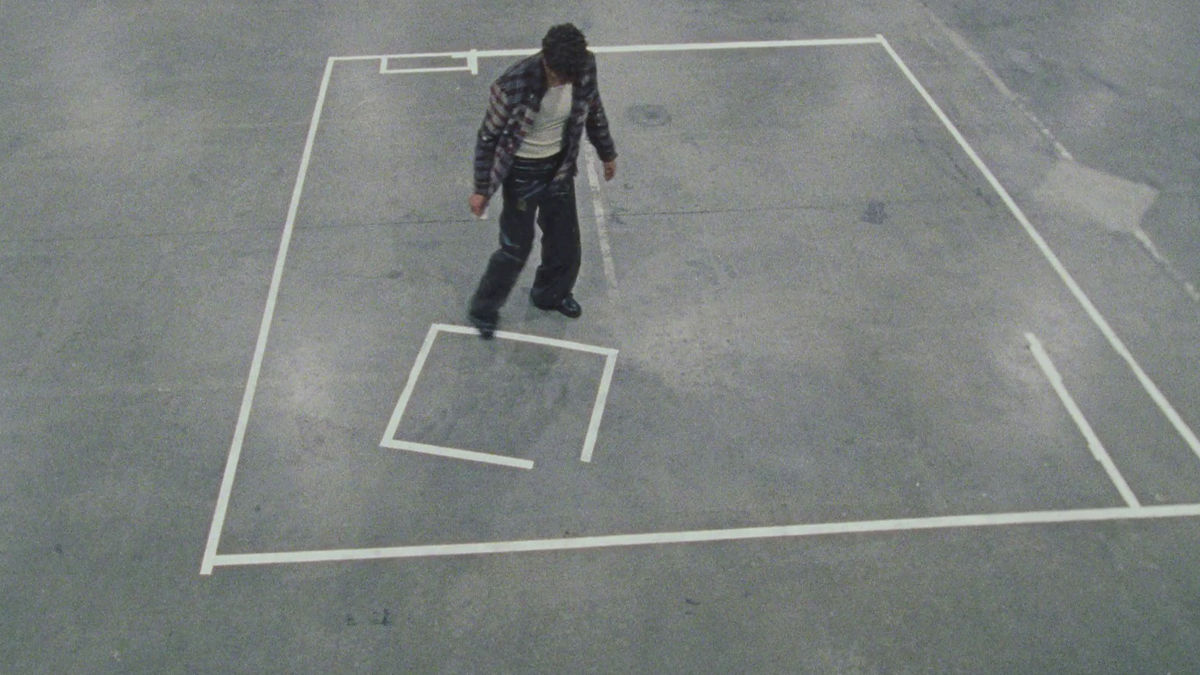