Olly Alexander is down to Puck

Tom Beard directs a saucy mash-up of A Midsummer Night’s Dream, Disney villains and the Cult of Dionysus for Years & Years' single, Crave. 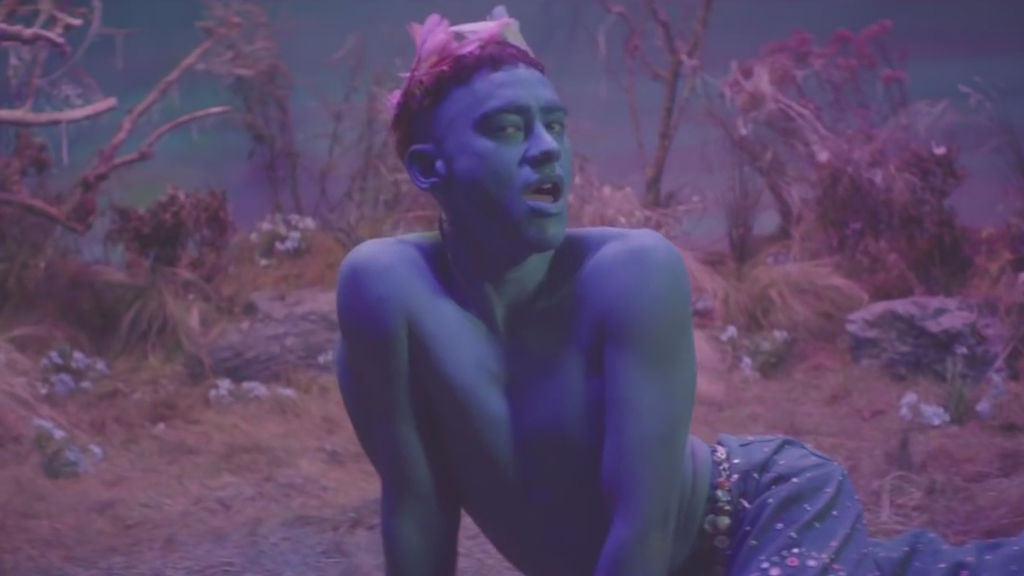 Mixing together A Midsummer Night’s Dream, Disney villains and the Cult of Dionysus, plus the cast of TV sensation It's A Sin, Tom Beard's promo for Years & Years' Crave is a kinky slice of fantasy.

"After chatting with Olly I started to develop this idea further - twisting and subverting the theme of “a fucked up Disney' mixed with a Midsummer Night’s Sex Dream, reclaiming the Disney villains and kinking the whole thing up to create an altogether more adult and fantastical scene!” 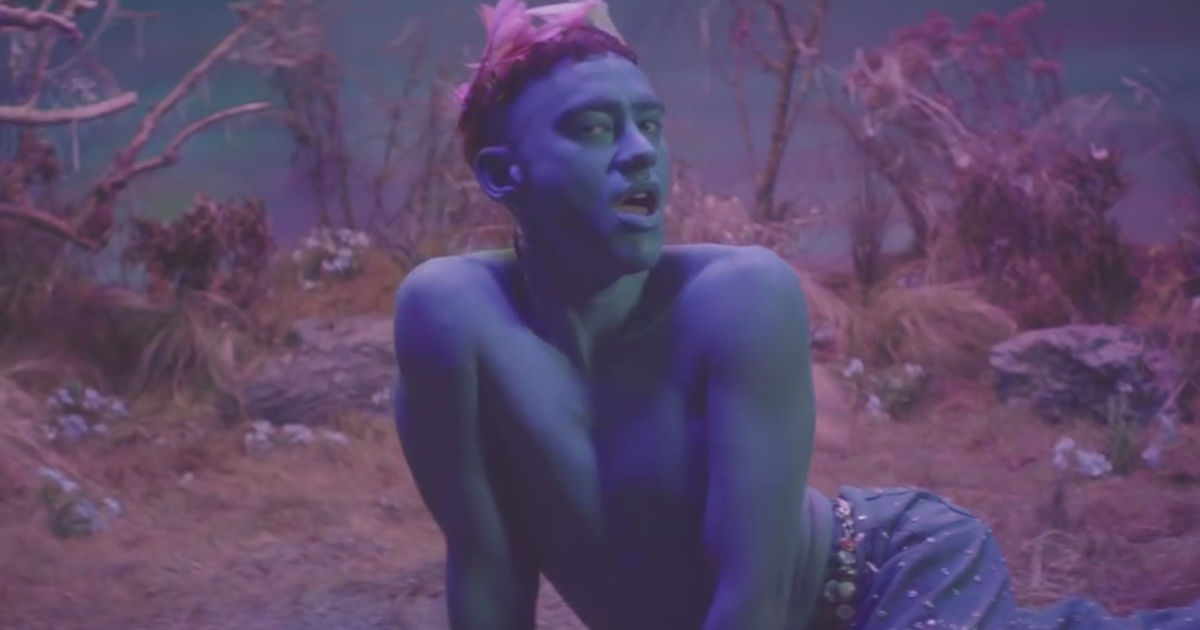 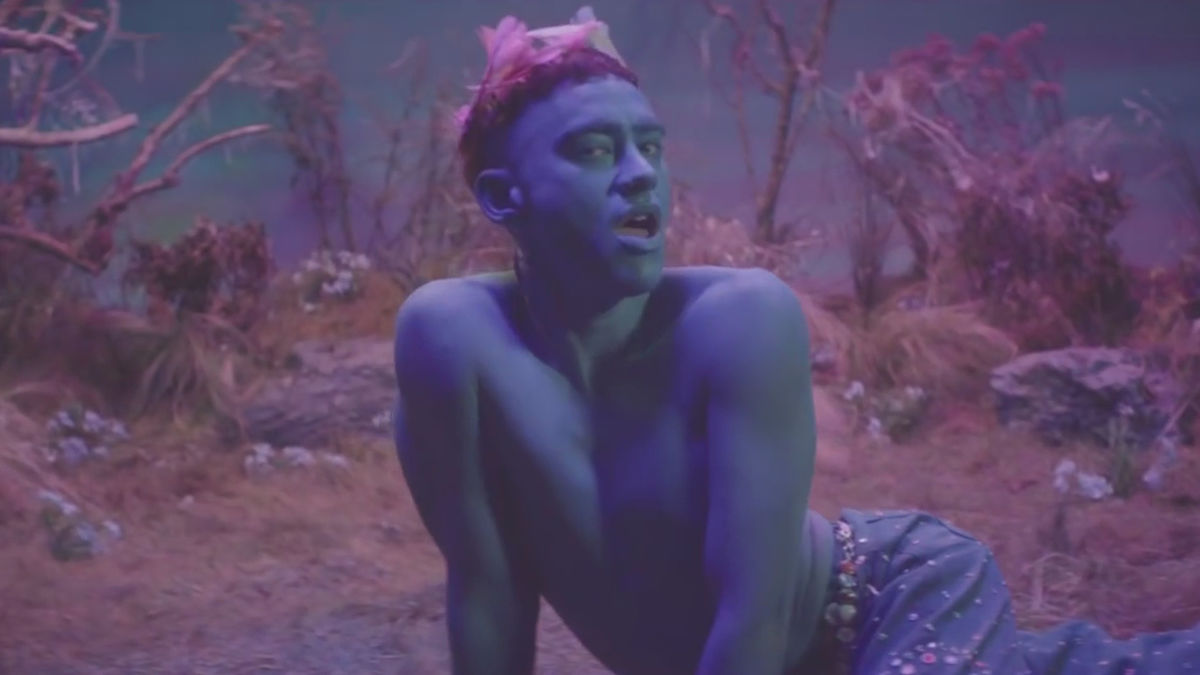