Not leaving on a jet plane

Rethink reimagines John Denver's classic for Metrolinx and UP Express, putting the song in the mouths of some frustrated wannabe holidaymakers.

UP Express – Keep Your Trip on Track 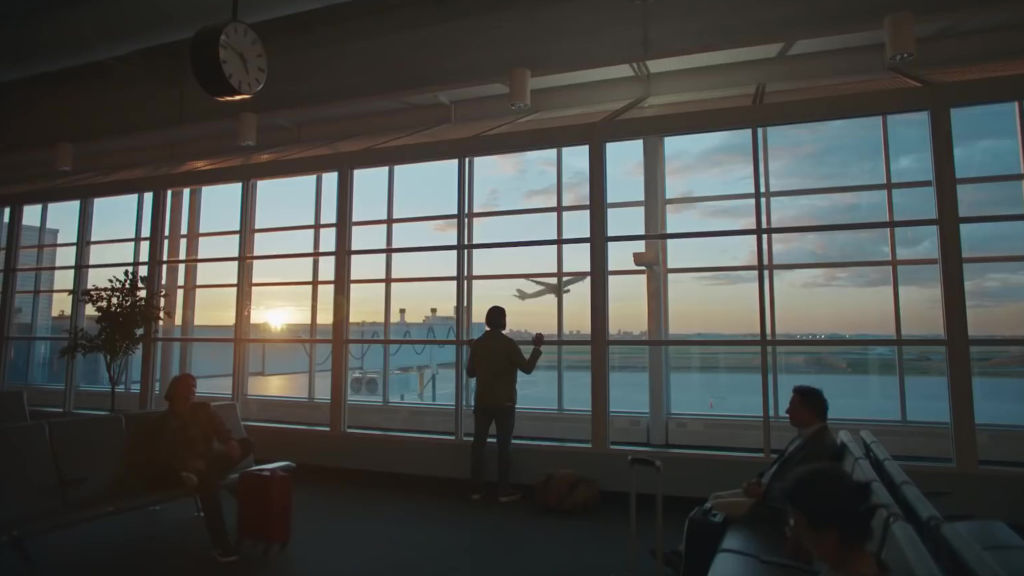 What's the best song about going for a flight? Aeroplane by the Red Hot Chilli Peppers? Fly Away by Lenny Kravitz? Jet by Wings?!

The correct answer, of course, is Leaving On A Jet Plane, John Denver's timeless tune of departure that has soundtracked many a tearful bon voyage scene in movies and TV.

Turning the track on its head and using it to express the frustration of missing a flight is Rethink Canada and Revolver's cleverly constructed parody for Metrolinx, positioning the  Union Pearson (UP) Express rail link as the antidote to travel stress.

Scott Cudmore directs a well-cast and performed montage of motorway misery, which delights in particular with its enjoyably contrived lyrics and the realistic (i.e. wobbly) voices of its choir. 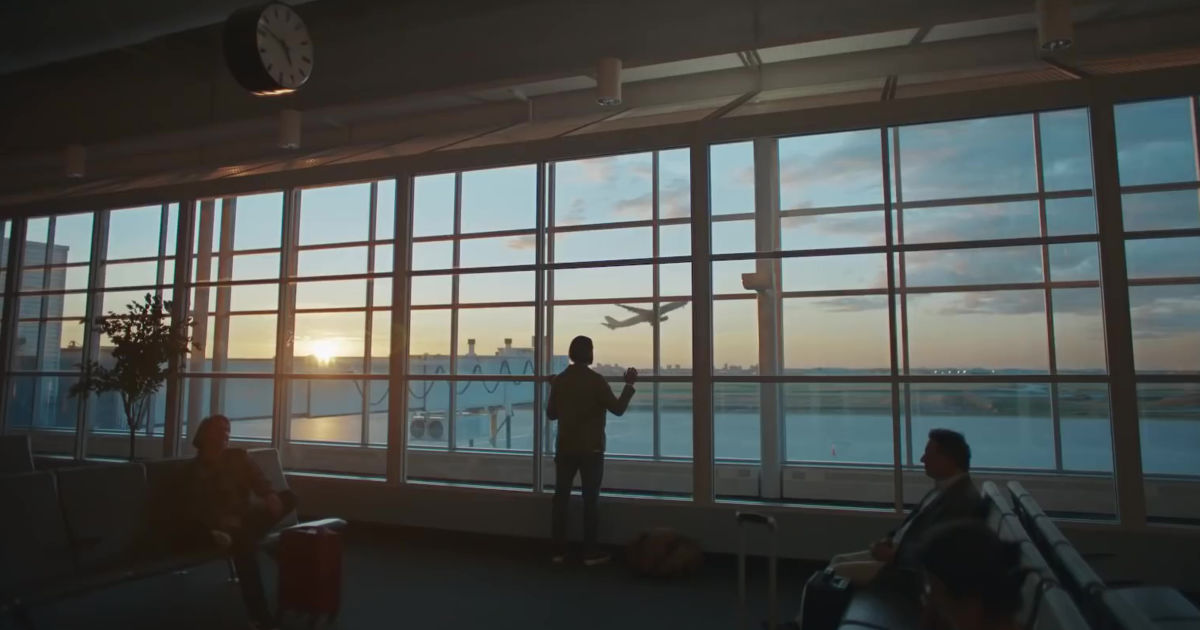 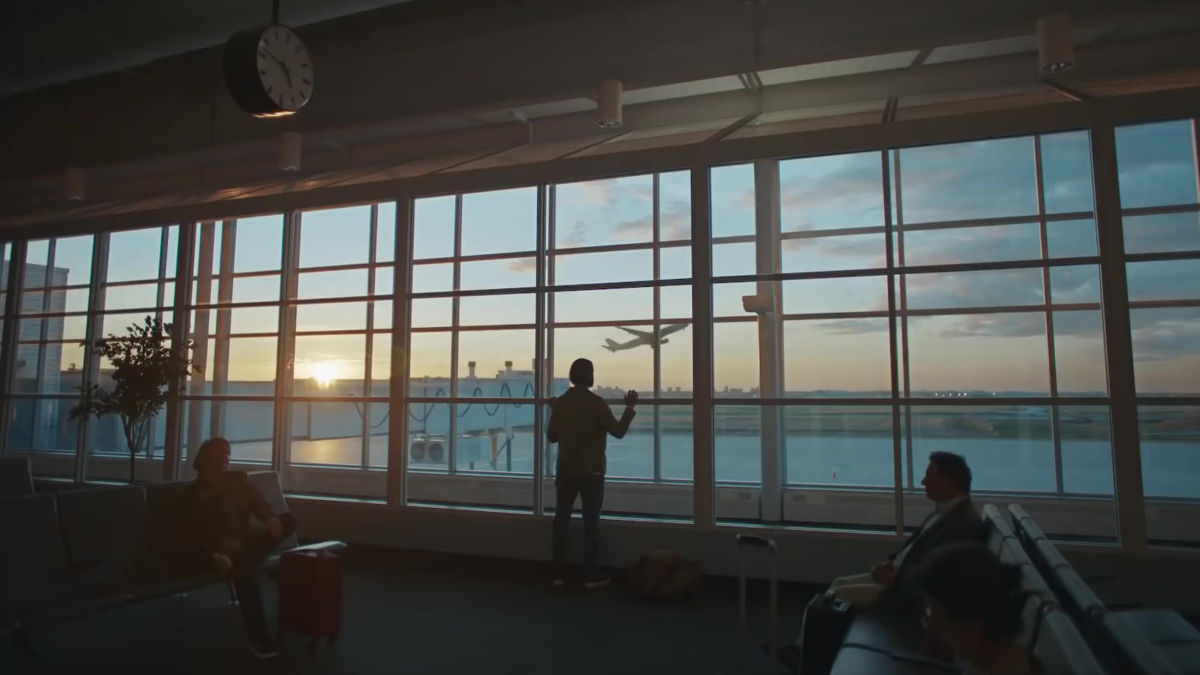