Directed by Alfie Johnson and produced by The Mill London.

Emerging UK indie-electro artist MRo teamed up with up and coming director Alfie Johnson from production company The Mill for the release of her latest music video See It Now.

The video, which features a contortionist and dancer on the roof of a London building, backs MRo’s new ethereal track, playing with the idea of self-expression and identity.

After the initial concept was put on halt due to the Covid-19 pandemic, the entire video was re-scripted, shot, produced and edited by director Alfie Johnson in his London home, casting his housemate as on-screen talent and using video footage of the artist captured at her Somerset home. 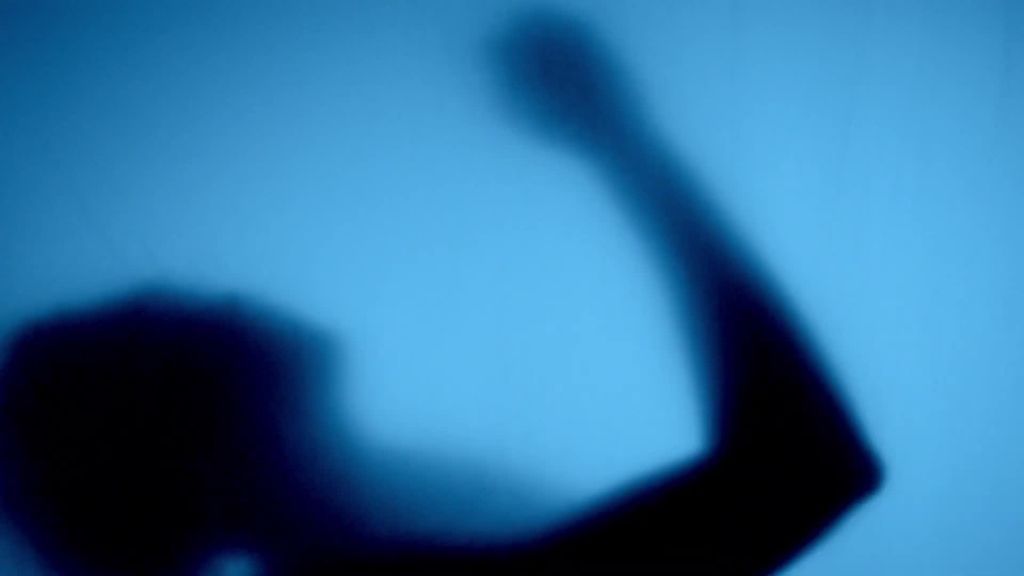 Director Alfie Johnson comments, “The artist and I started talking about this project back in January, before Covid-19 was a global threat. We aimed to shoot just before the UK went into lockdown but ended up having these plans derailed.

With the limitations of isolation in mind we formed a new creative utilising the resources at hand. I’m lucky enough to live with a dancer/contortionist and have access to a large rooftop space from my house so this provided a really solid foundation for the new idea.

Working in isolation provided a lot of challenges, but being forced to think and communicate in an entirely new way pushed me down avenues I might not have otherwise gone down. And luckily MRo and myself were on the same page the whole way.” 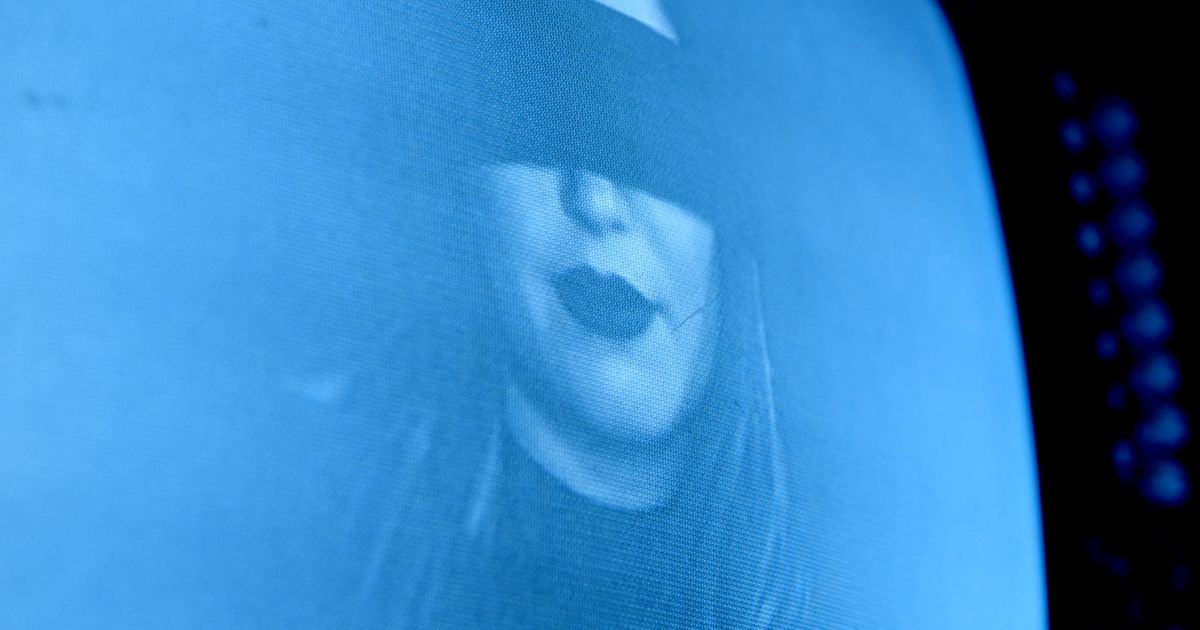 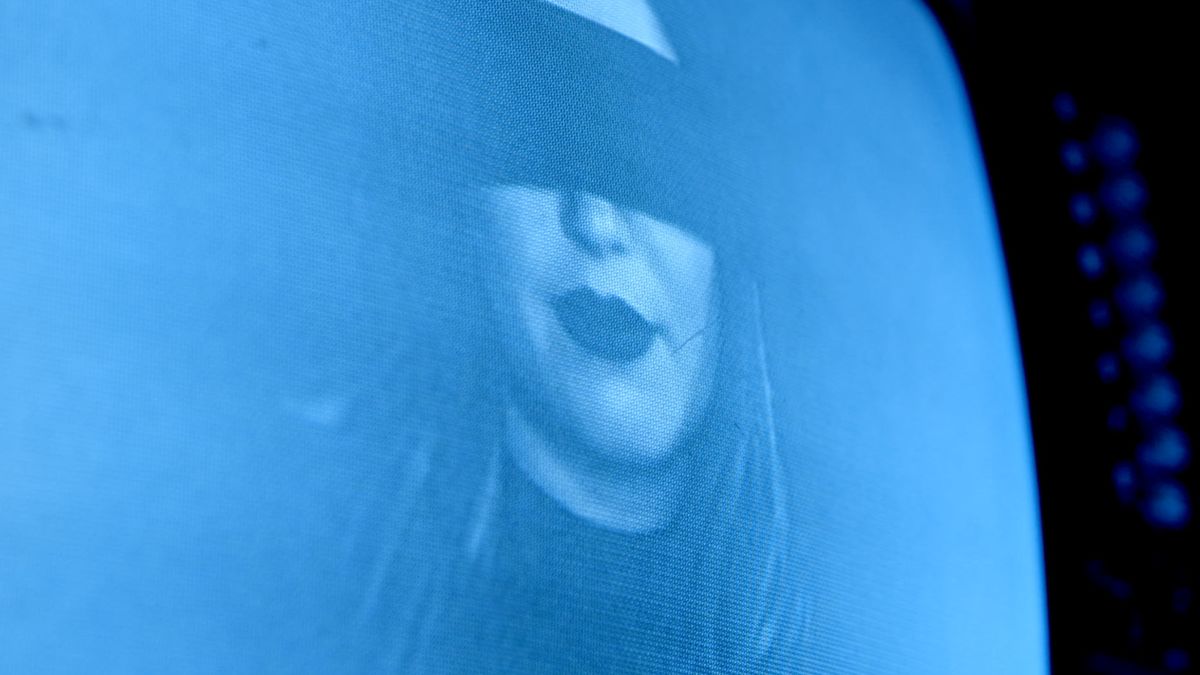