Pura is a brand-new, UK based, family-run company on a mission: to democratise eco-friendly baby products for all.

Pura wasn't born in a boardroom, but in a home in Cheshire, in the North West of England, where founders Guy and Abi Fennell created their vision to shake up the baby care market, challenge the current market leaders, and make eco affordable for all.

The brand launched on Sunday, June 21st, with a series of assets to celebrate Father's Day, including the brand's ambassador, choreographer and TV presenter Ashley Banjo, reading the Pura created book 'Lily and the Wipe monster' on Dadsnet and Pura's IGTV.

The brand believes that being eco-friendly is no longer a luxury; it's a necessity. Pura ran multiple pitches and brought on board several specialist agencies last year to help deliver their ambition to reassure parents that with Pura they are making the best choice for their babies, the planet, and their pocket.

Pura – It's What They'd Want 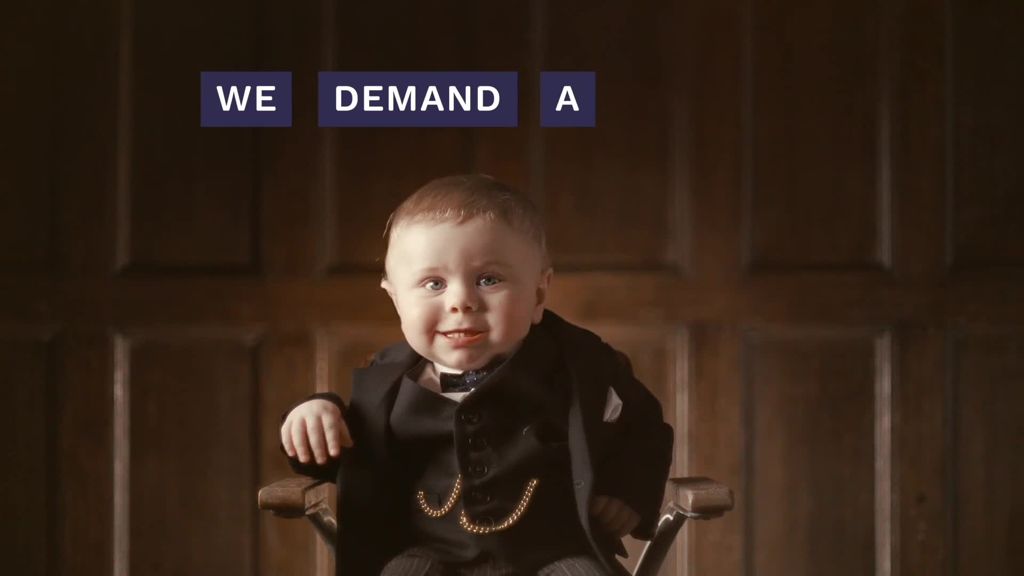 The first problem that Pura is working to address is the one posed by traditional wipes and disposable nappies. A massive 90% of the wipes currently sold in the UK contain plastic - meaning they can last over 100 years in landfill. And yet the vast majority of consumers are not aware that the wipes they are using contain plastic. Baby wipes were also cited as one of the key contributors to the infamous London fatberg of 2017, where a mass weighing the same as 11 double-decker buses blocked a part of London's sewage network.

Enter Pura. Pura baby wipes are 100%å plastic-free, 100% biodegradable, 100% compostable and are made from biodegradable plant fibres. They are available in flushable and non-flushable versions. The flushable versions carry the UK Waterboard's Fine to Flush logo which is the new official standard in identifying which wet wipes can be flushed down toilets safely. The baby wipes contain no allergens, perfume or chlorine, with only 99% water and organic aloe vera added.

Disposable nappies are the next challenge that Pura will tackle, as it can take 200 to 500 years for a disposable nappy to fully decompose - leaving a damaging legacy to our children's grandchildren.

FCB Inferno Creative team Kristian Wheater and Jonathon Owens have built a campaign using babies as the powerful messengers to hit home the serious problems caused by wipes. In the launch film, babies gurgle to all parents the dirty truth about the products they've been using. As co-founder Guy Fennell says, "This is not our world. It's our children's. Yet we're damaging it with the very essentials we're using to look after them."

The launch of Pura is being supported by a major advertising and promotional campaign including broadcast, social and digital throughout the UK with celebrity parent endorsement coming from Diversity's Ashley Banjo, Strictly's Gemma Atkinson and 'Happy Mum Happy Baby' creator Giovanna Fletcher. Post-launch Pura will look to do a fast expansion into Europe and beyond.

Subscribers to wipes and nappies will also receive a free copy of "Lily and the Wipe Monster", a beautiful picture book created and funded by Pura. The book tells the story of Lily: a smart, caring girl who finds out her family has been flushing plastic wipes down the loo for years and embarks on a mission to make things right - with a little help from a very large and stinky new friend.

Co-founder Guy Fennell explains; "It's all about driving change and leaving the right legacy for our children. We would love to see everyone make the switch from plastic to plastic-free wipes. At Pura we are working hard to make that happen. Parents too often have to compromise on quality or price for environmental friendliness. At Pura, we want to empower all families to care for their family, their environment and their budget without compromise."

Sharon Jiggins. EVP at FCB Inferno adds, "For far too long parents have had to make the choice between affordability and the environment. The entrance of Pura finally means that compromise is no longer needed. Our approach to the creative work was to defy category conventions, using the "cutesy" babies' voices to deliver hard-hitting uncomfortable truths to educate parents on what is really going on. And Pura's commitment to provide parents with the greenest of choices throughout their supply chain is commendable". 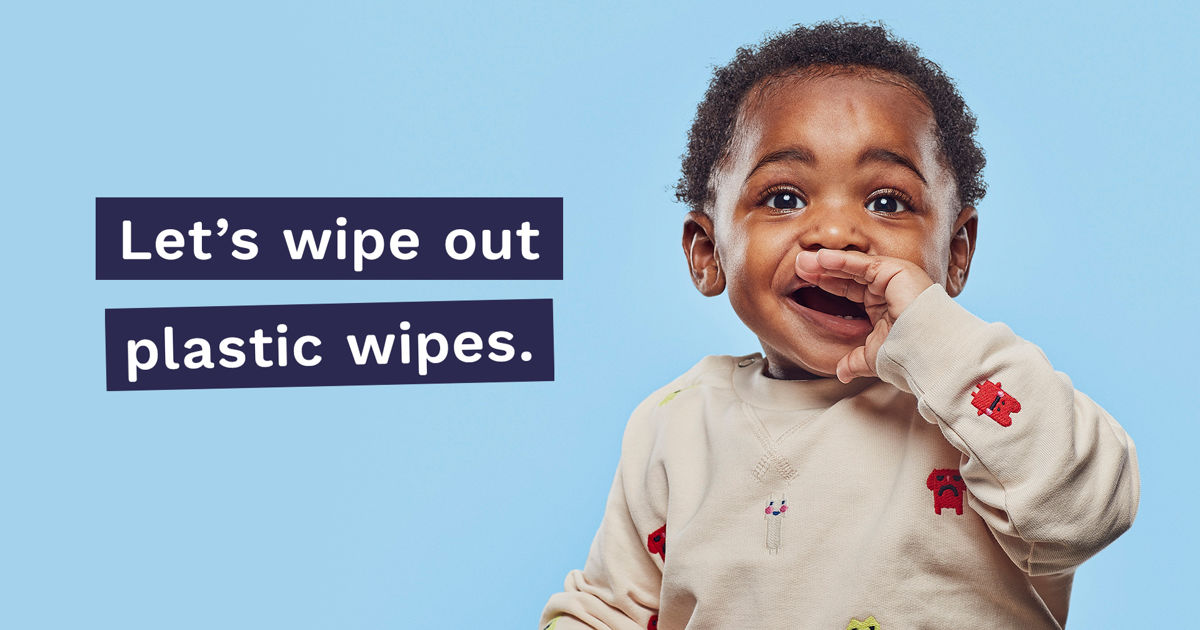 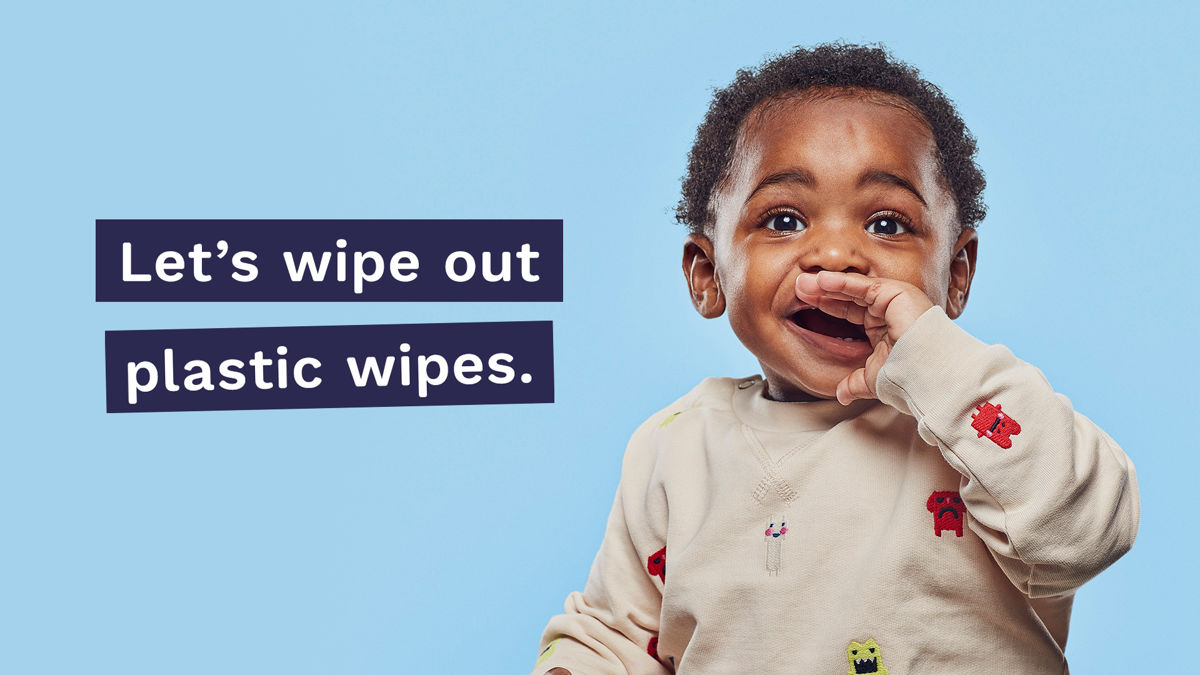