McDonald's takes some Me Time

Silence is golden at the arches, as people take some time out to enjoy a McDonald's in peace. 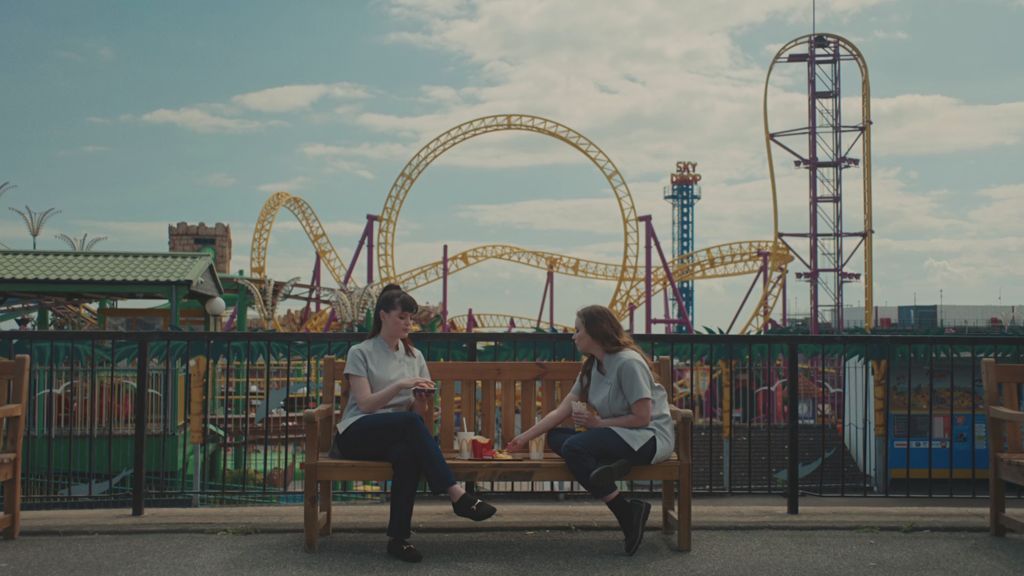 Earlier this month McDonald's launched a new brand platform called Fancy a McDonald’s? and, in the opening spot, words were ejected in favour of laughter.

In this follow up commercial even laughter gets the elbow as people embrace some quiet time.

The spot was created by Leo Burnett London and directed by Billy Boyd Cape through Academy London, and features a series of people attempting to block out the noise around them - be it arguing families, bustling streets or even conversation with a friend - in an attempt to relax with their chosen McDonald's meal. 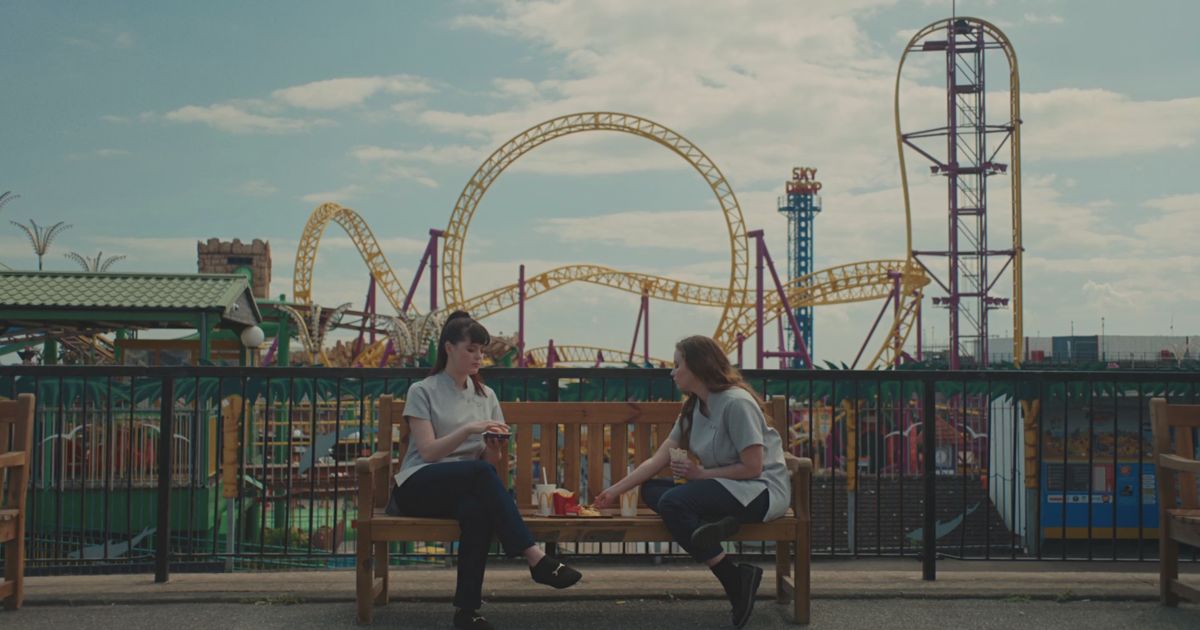 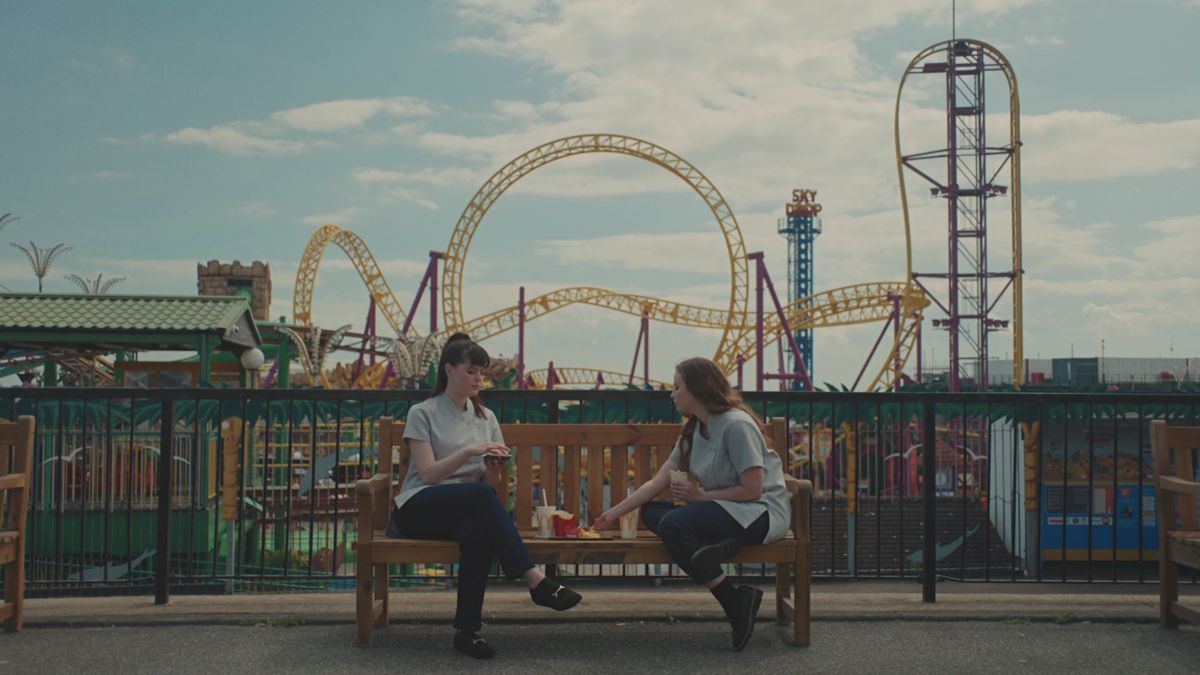