It's child's play for David Gandy

The famous male model gets more than he bargained for in this spot for Vodafone as he is directed by a team of children for a new campaign. 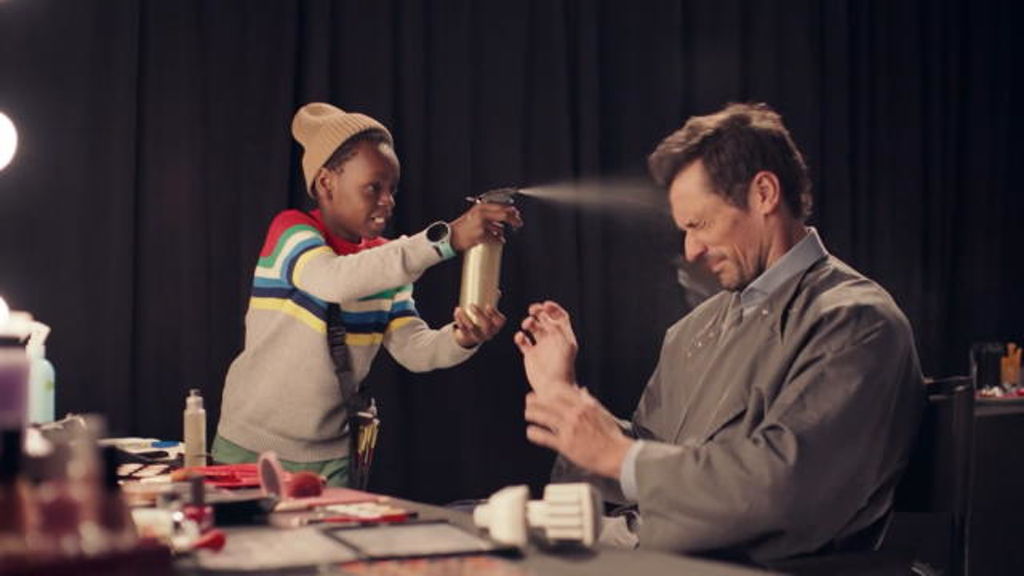 David Gandy - who has worked with some of the biggest photographers and brands in the world - was tasked with unveiling Neo, the smart kids watch which is a new collaboration between Vodafone and Disney.

To do that though, Gandy was directed by eight-year-old photographer, ‘Lil’ J-Peg’, accompanied by an all-children production crew, in this sweet and funny - and very tongue in cheek - spot.

The campaign was created by One Green Bean, and Lil' J-Peg was himself directed by MindsEye's Benjamin Green, who said of the film: "It was a real treat to create the ultimate nightmare photo shoot for one of the world's top models. David was a joy to work with, although apparently Lil J is directing his next film." 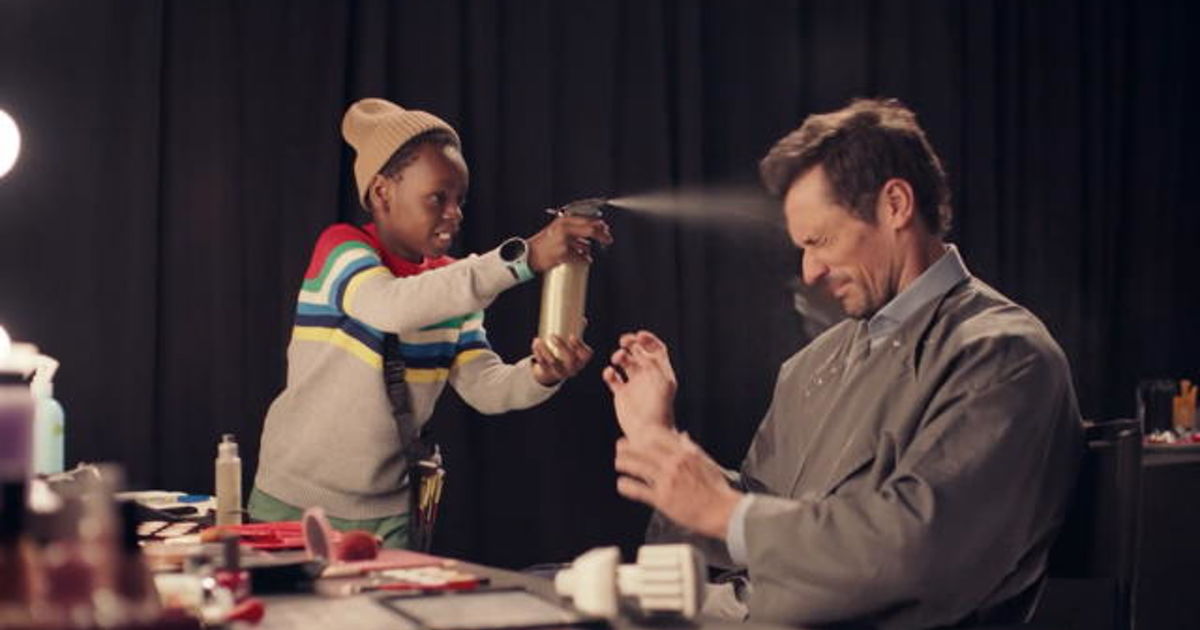 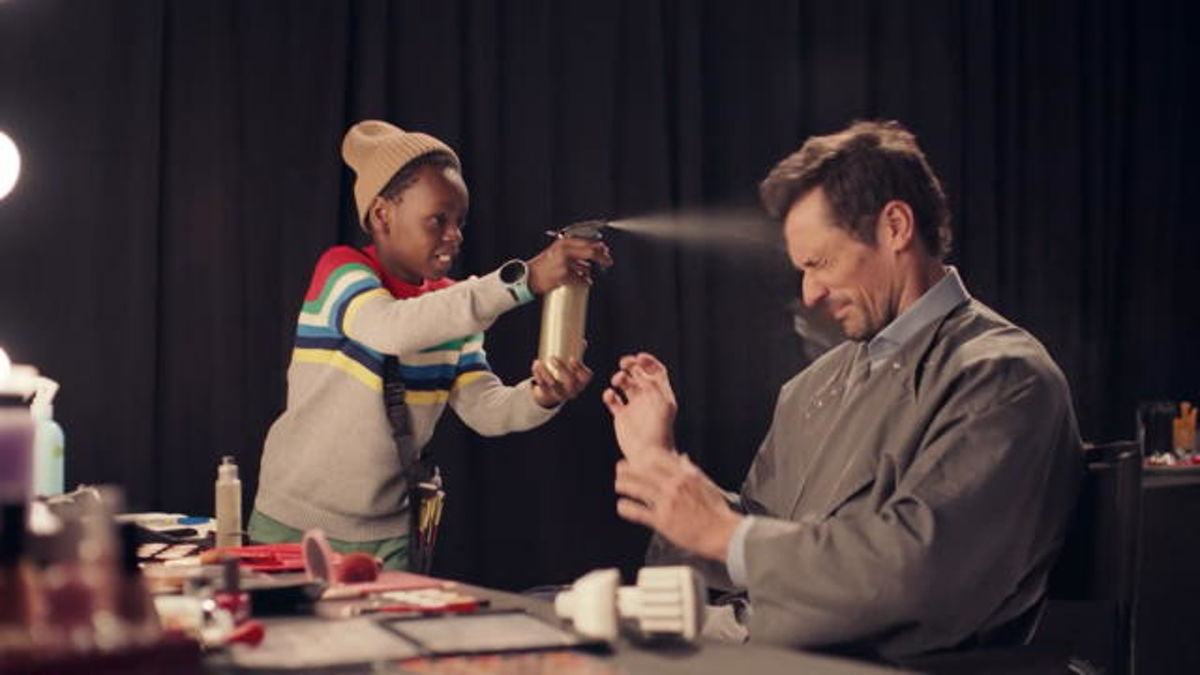