Greener on the other side

To promote a new net-zero emissions programme, the Scottish Government uses windows into the future to inspire its citizens. 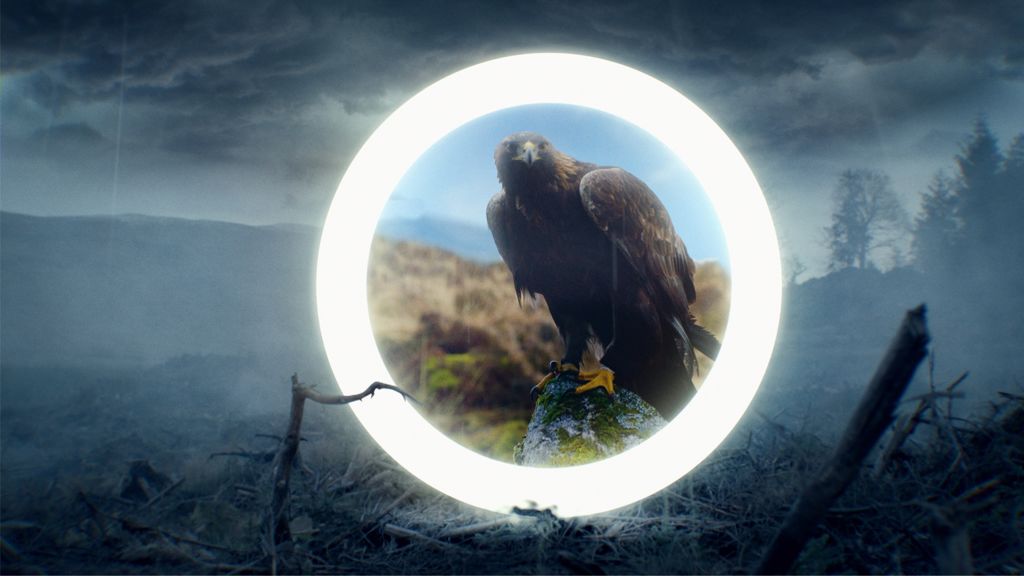 Set against desolate, devastated backgrounds, a glowing ring offers a vision of a better future.

Although environmental devastation isn’t something that can be healed in a generation, this ad shows portals to a better future. Amid a cut-down forest, in dark blues and greys, a bright ring shows an eagle landing. In the middle of a flooded storm, a tidal shoal becomes visible through the window. With clever VFX, the ad becomes an optimistic look into the future.

Greener Climate Emergency was developed by The Leith Agency and produced by Mallinson Television. directed by Christian Bevilacqua and Ruby Law. 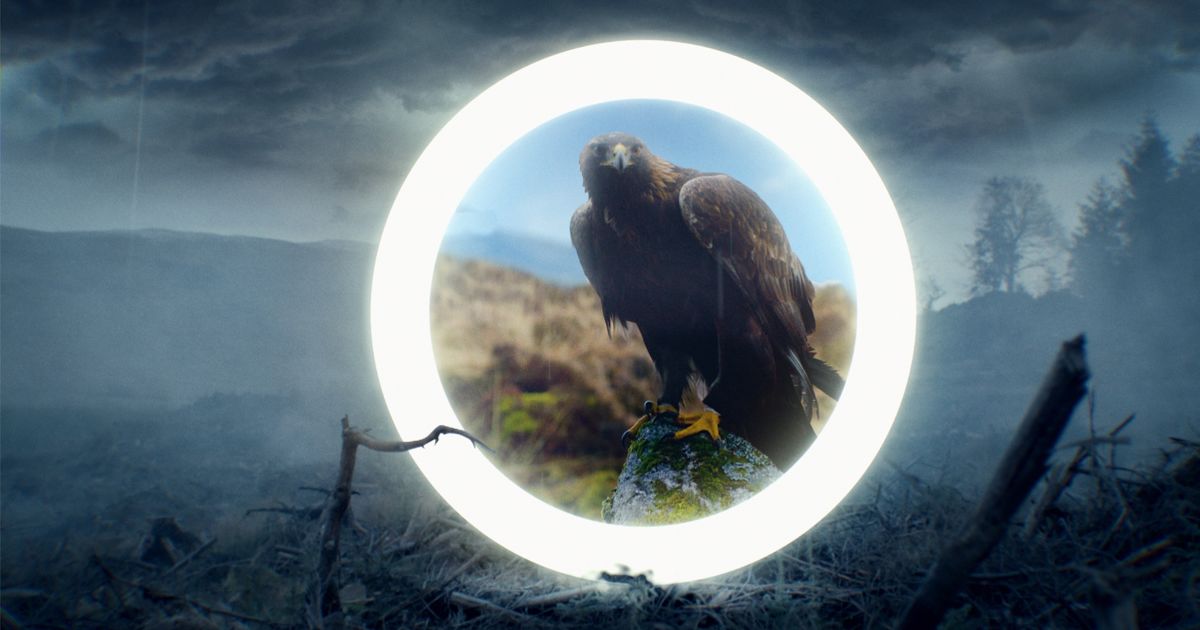 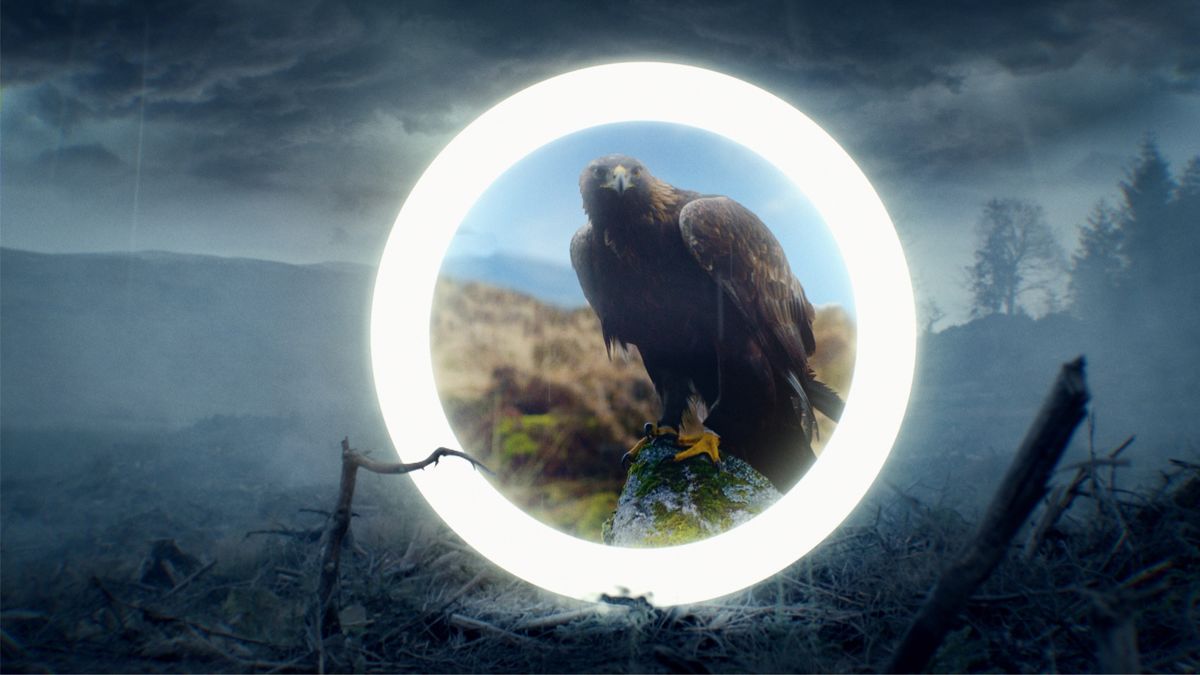