Getting to the heart of the matter

The British Heart Foundation (BHF) has launched a new brand campaign called This is Science which aims to inspire greater public support for its life saving research.

British Heart Foundation – This Is Science 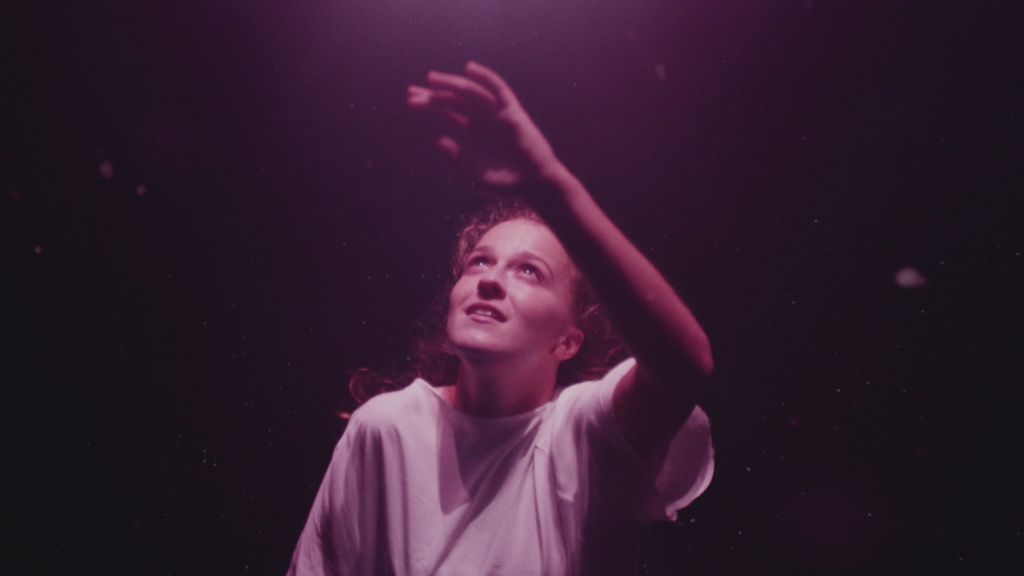 This two-minute film tells the real stories of people who are only alive today thanks to public donations, which are powering the BHF's medical breakthroughs that have transformed science fiction into reality.

Created by Saatchi & Saatchi London and directed by Ben Strebel though Biscuit Filmworks, the film is voiced by Peaky Blinders' Cillian Murphy and opens with a young boy, a large scar on his chest, getting ready for school. The voiceover reveals that, "he was a scientific hypotheses", as the viewer sees a CGI visual of the 3D printed heart that was used to guide his surgery.

We then a man in his 60s in a forest, with the voiceover explaining "he was a ground-breaking innovation", which is visualised as an artery being widened by a stent. Finally, we witness a teenage girl playing football before she suddenly collapses. The VO explains that the "breakthrough that could cure her is closer than ever".

The campaign follows Saatchi & Saatchi’s appointment as the BHF’s lead creative agency earlier this year, coinciding with the charity’s decision to bring together its fundraising and marketing teams. The move was made with the aim of driving a bigger impact from the BHF’s brand and fundraising activities.

"The BHF has been making the impossible a reality for more than 60 years," said Guillermo Vega, Chief Creative Officer at Saatchi & Saatchi. "But with heart and circulatory diseases still causing a quarter of all deaths in the UK, this campaign is a rallying call to ignite the nation to engage with the BHF and their mission. Using real stories, we wanted to celebrate the amazing innovations that are changing lives and showcase the ground-breaking developments that, without BHF funding and continued public support, will remain science fiction.” 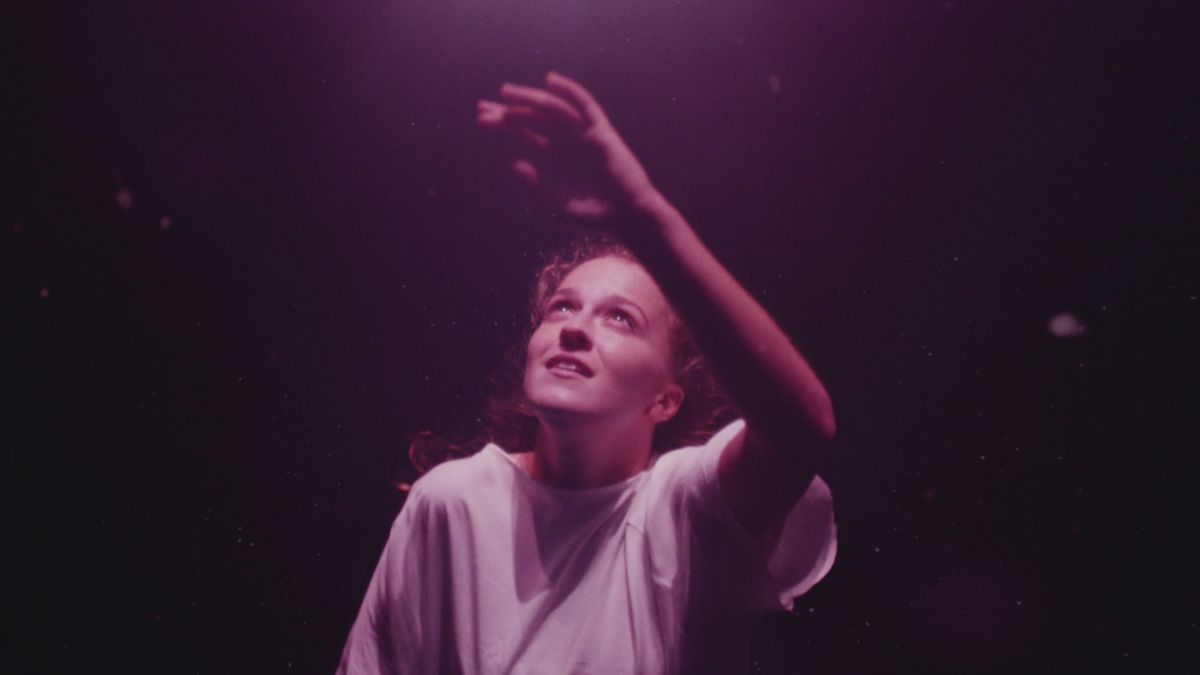