The flower delivery brand’s Care Wildly campaign continues with an elegant film highlighting the beauty of the message behind the bouquet. 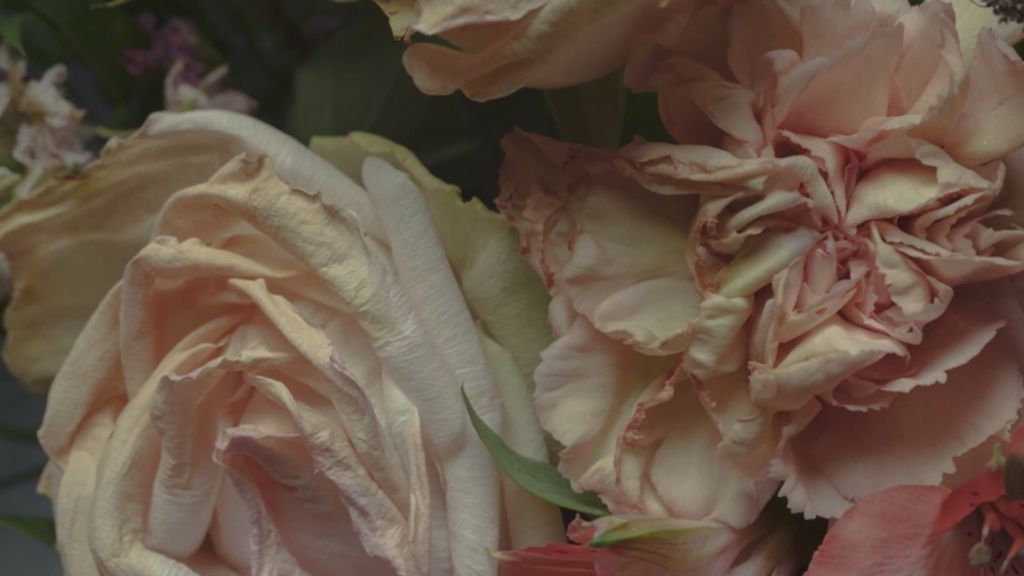 Created by London agency The Or and directed by Shaun James Grant through OB Management, this film focuses on research showing that even when flowers go from wondrous to wilting, the gesture of sending a bouquet lasts much longer in the memory of the recipient - it's the care behind the bunch that counts.

The spot uses time-lapse filming to show the two-week life cycle of the flowers in different states – from bud to bloom to death.

Filmed in Estonia, the shoot had three units filming simultaneously across two studio living room homes and another studio capturing macro close-ups of the flowers. Bloom & Wild bouquets were delivered daily for two weeks so that director – assisted by florist Harriet Parry – could work through the various stages of the filming. One unit filmed live action while the other two filmed the time-lapse footage in locked off rooms, for 72 hours straight, capturing the changes and movement from different angles and distances.

Finding the best way to speed up what would be five days of a bouquet’s life and force it to happen in only 50 minutes, took the expertise of a specialist in ammunition. Rauno Linnamae discovered that the best method to speed up flowers dying, was to dehydrate the flowers at room temperature overnight and then freeze them upside down for a further four hours before they needed to be on set.

In line with Bloom & Wild’s sustainability commitments, the production operated with a no waste policy and crew routinely took flowers home to loved ones as well as using the dead flowers for compost. When the crew finally wrapped, all leftover flowers were delivered to a local orphanage and a children’s cancer ward. 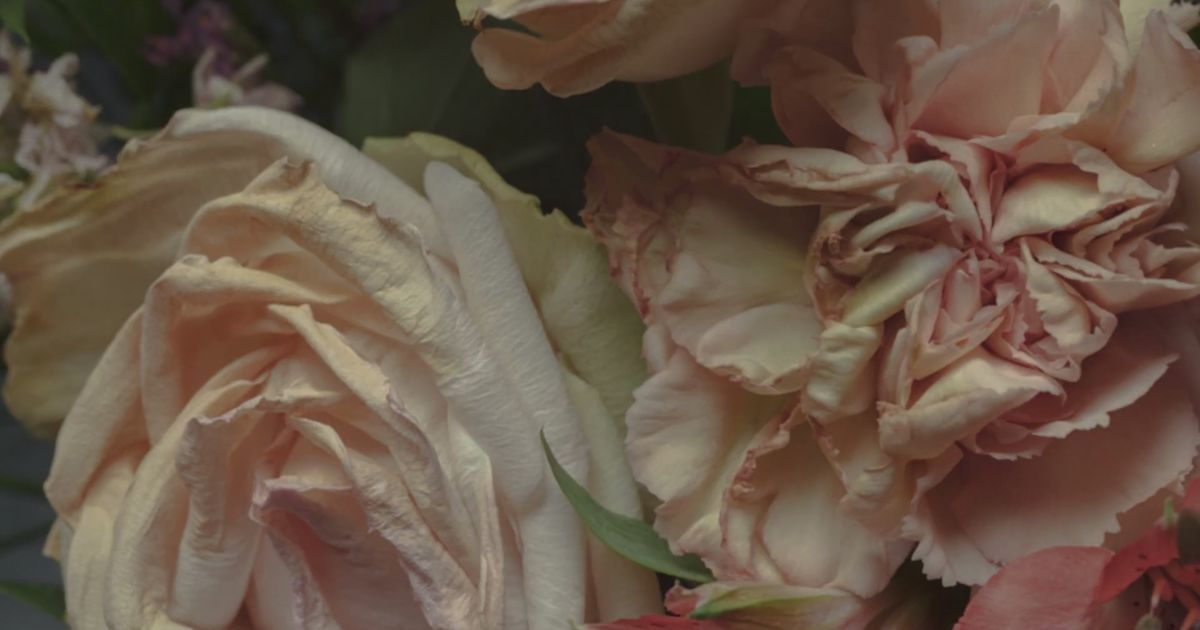 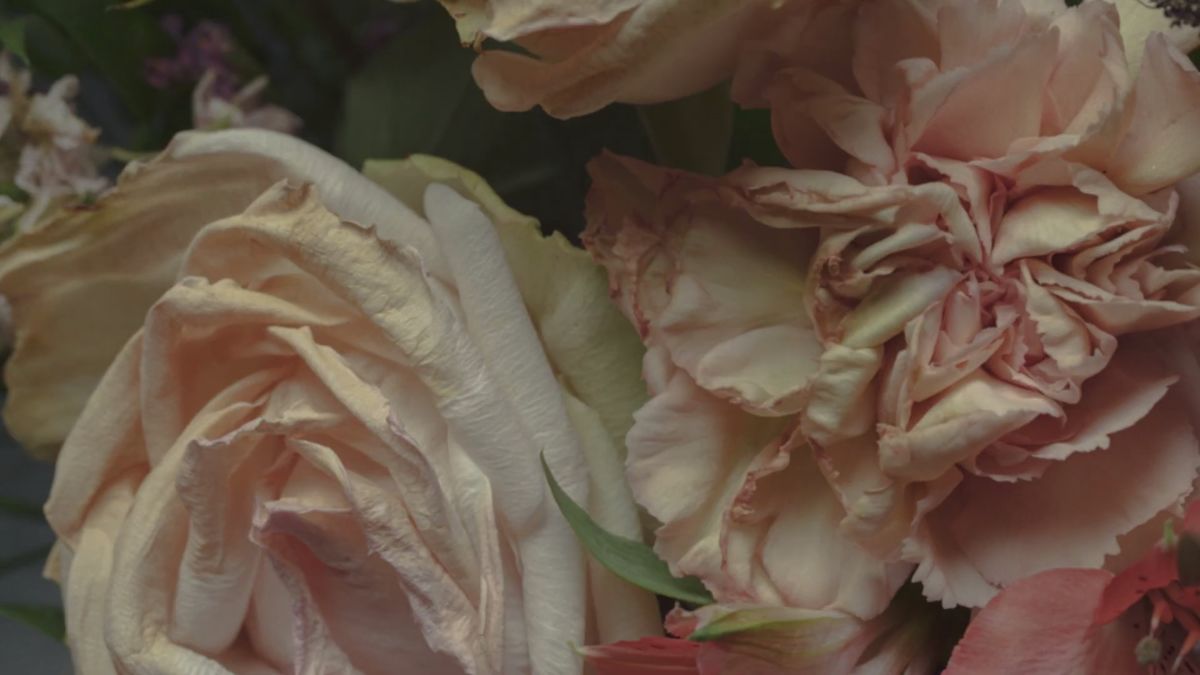