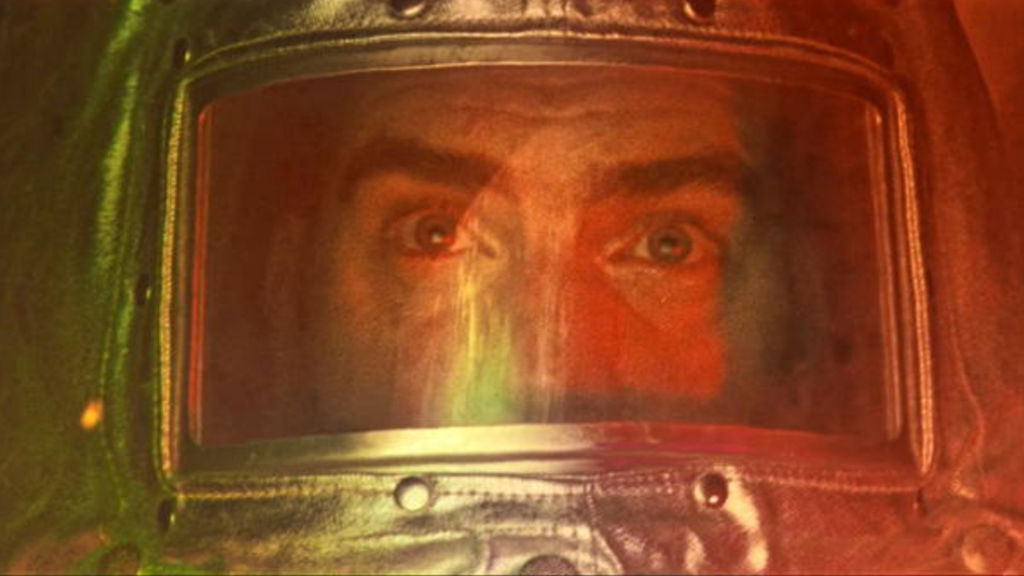 It’s not exactly relaxing viewing in the midst of a pandemic, particularly when the opening frame of a burning planet kind of resembles those images of the corona virus currently going… well… viral.

But this promo for the track Phoenix, produced by Czar, is an arresting watch and seems almost prophetic, what with the general distress the planet is experiencing.

De Staat is known for its striking music videos – particularly since the incredible Witch Doctor – and Kingma has worked with the lead singer Torre Florim before on the kooky video for Round, which portrays a couple having issues in impossible stairwells.

For Phoenix, Kingma says he wanted to stay close to the song's concept – that humanity has paid too little notice to the power of the elements and is now having to face a burning world. Oh dear. 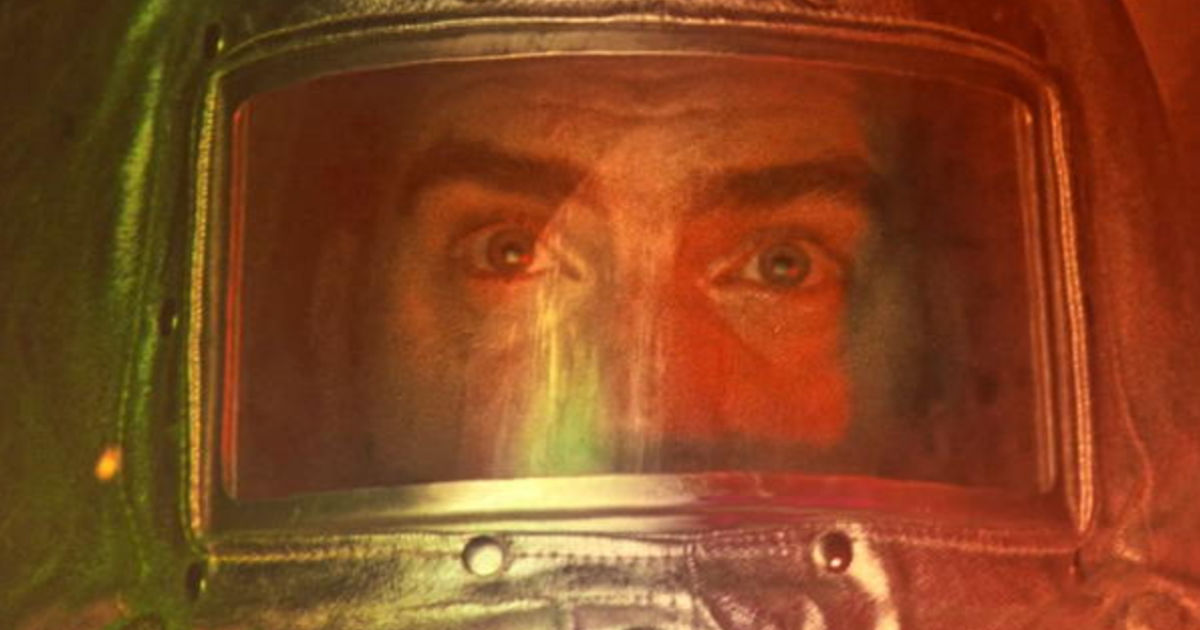 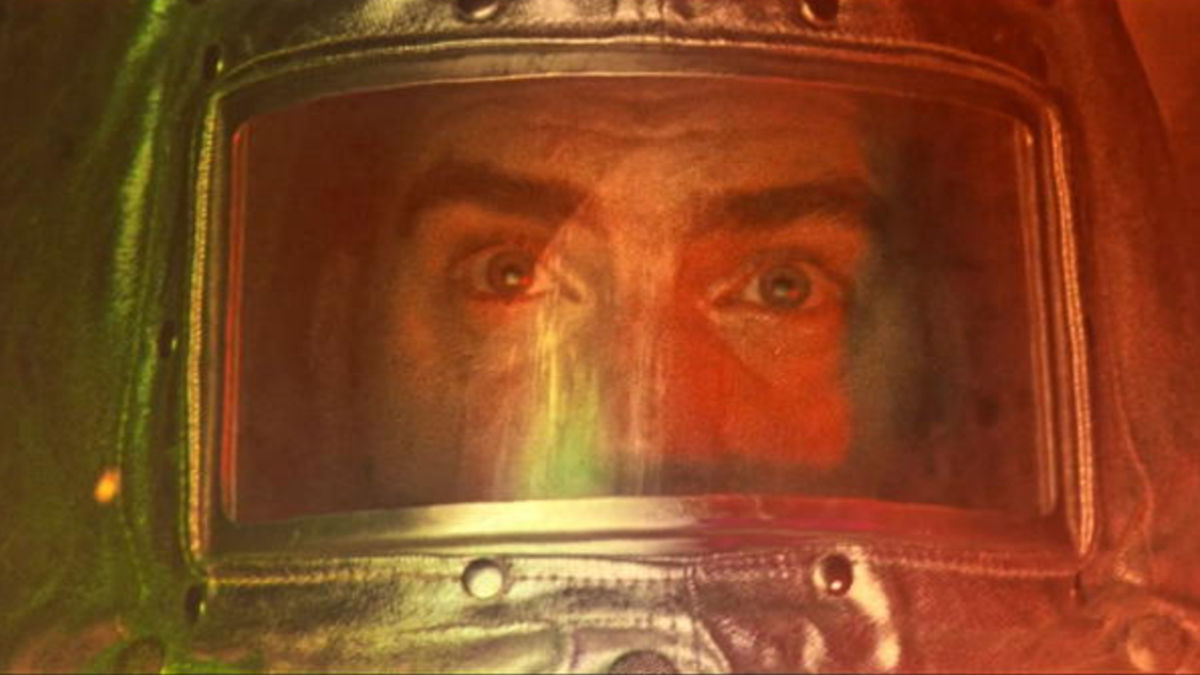