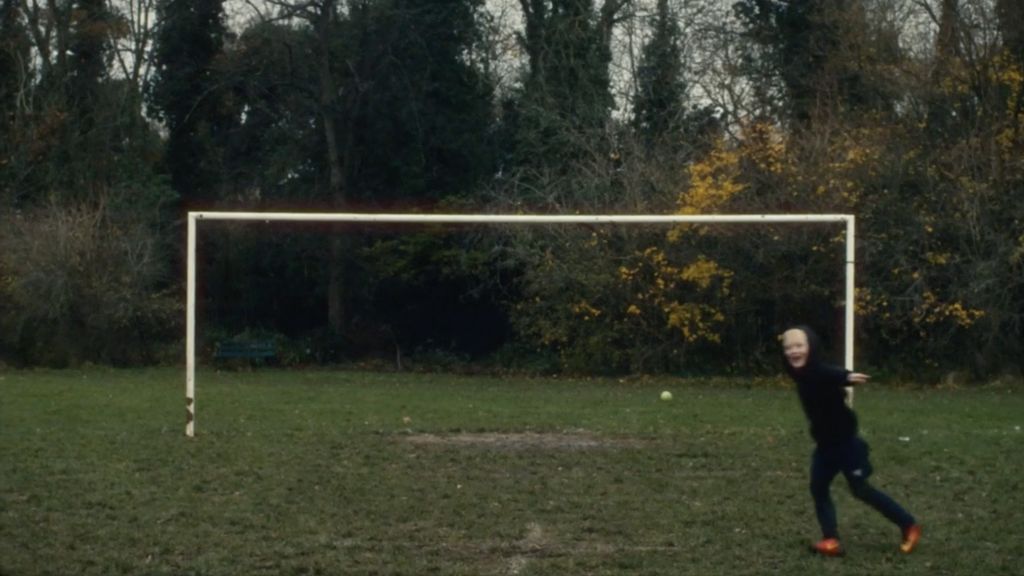 With no guidance to seek alternative careers and non-existent emotional support from academies, the initiative shows how abandoned and lost these young people feel when released from their contracts.

The film, interspersed with moving home video footage, features the voices of players who discuss the deep depressions they fell into and how some contemplated taking their own lives, followed by newspaper cuttings of fellow former academy footballers who tragically succeeded.

“This brutal rejection of young people has to stop right now and clubs need to address the mental health issues that are running unchecked in youth football,” explained Max Noble, former Fulham FC academy player and founder of Certified Sports. The organisation demands that aftercare be made a legal duty for all professional football academies. 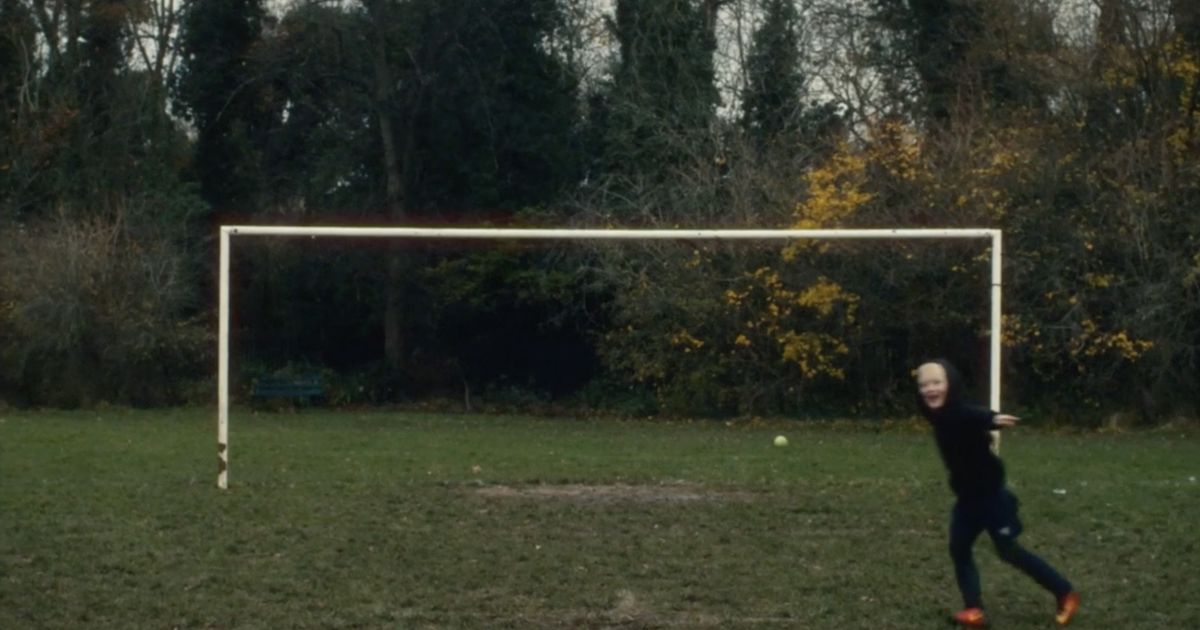 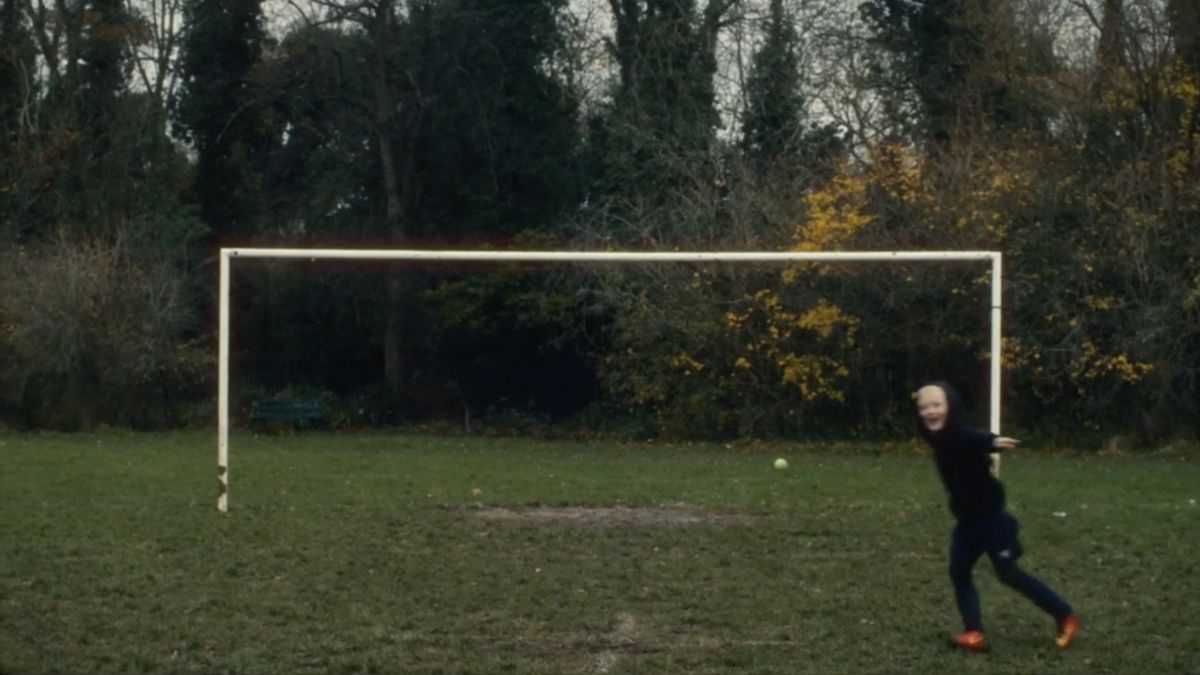