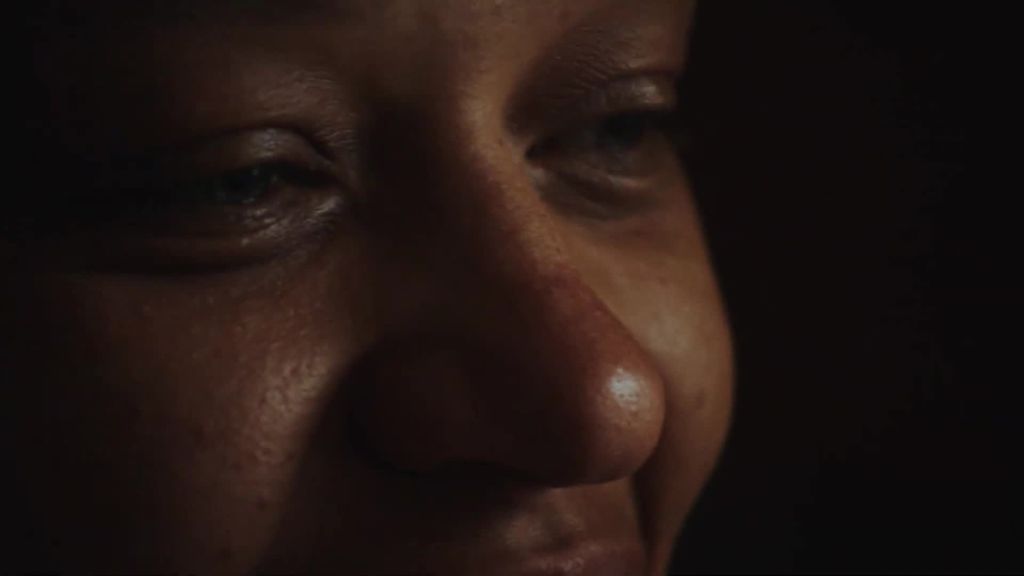 The 15-minute film, which launched on International Women's Day, focuses on what it means to be a woman in Brazil - in particular, to be black, gay or from the slums - through a series of searingly honest interviews

Says Nathan: “This story is as important and as relevant as ever. As inspirational as it’s ever been. At a time when women are rising together all over the globe, this is a story of what success, or a version of it, can begin to look like. What the resistance can become. These women's’ determination to fight for what is rightfully theirs, in the face of multi-generational oppression, is awe inspiring. Should it have been told sooner? Probably. By someone else? Maybe. I’m only grateful to have been able to see it, firsthand, and to share it with whomever will listen.” 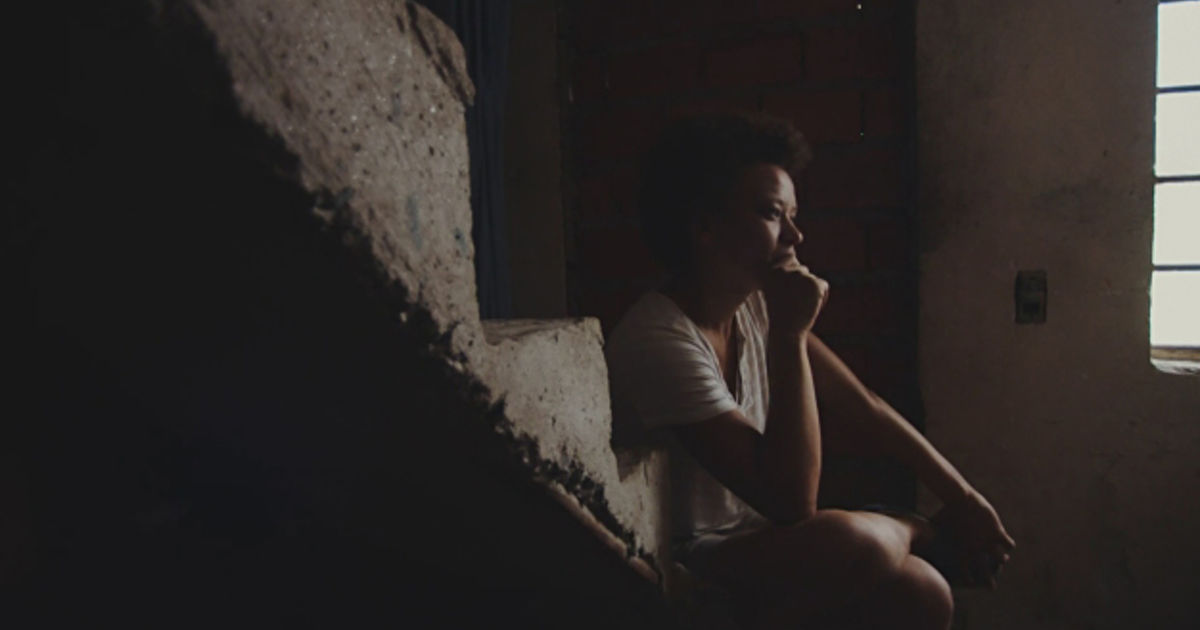 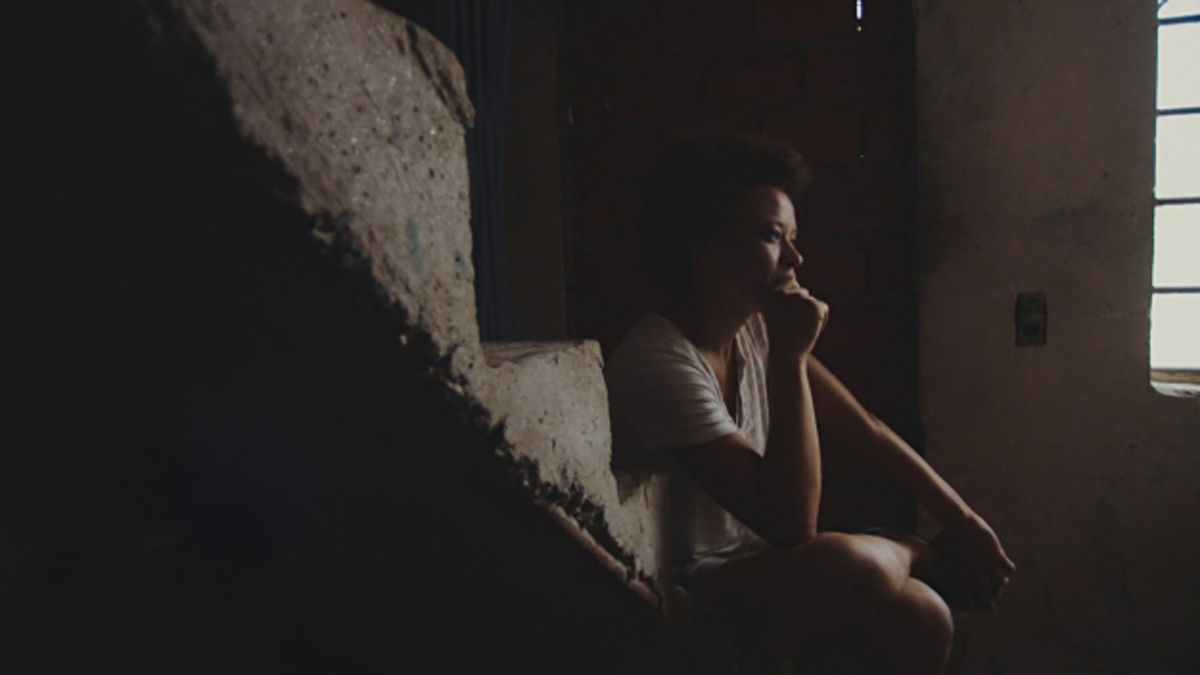