BBC Creative invites the audience to 'flip your vibe', simply by flipping their phone and moving between portrait and landscape mode, to experience two different but linked stories. 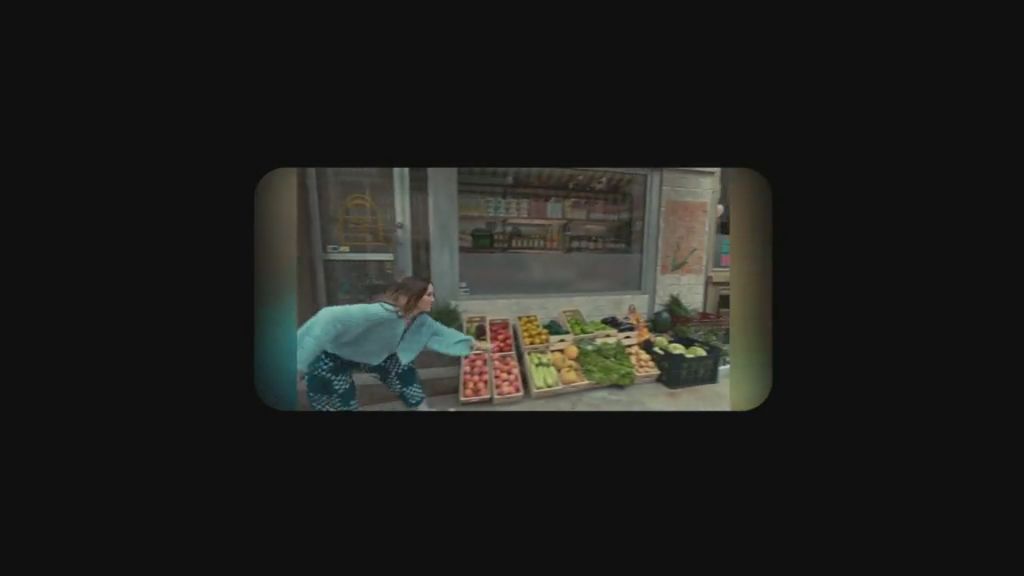 The films follow two sisters from Manchester, twins Dee and Ray, who represent the two streams. The two separate films are interchangeable and when viewers flip their phone from landscape to portrait mode they are transported between a performance to a track from Radio 1 Dance and a performance to a track from Radio 1 Relax. The tech was created by the London digital creative studio Powster, who utilised the power of a mobile phone’s gyroscope to ‘flip’ between stories.

The above video is an example of what you can expect from the campaign but the innovative approach works seamlessly on Instagram and a range of other mobile platforms via flipyourvibe.com, so head there to get the most from the experience.

BBC Creative worked with British music producer Noizu, using his top 40 smash Summer 91 as the basis for both tracks. Noizu composed a bespoke remix for the Relax film, adding in dreamscape sounds and ASMR vibes to reflect the stream’s offering.

“It’s a rare privilege to work on a world first, and even more of a privilege to do it with a team that constantly pushed the boundaries," said Kit Dayaram, Creative Director at BBC Creative. "The work on Flip Your Vibe has allowed us to hit the sweet spot of having both the product and the audience at the heart of a very memorable campaign”. The films are directed by Colin Read through Pulse London, and each is sprinkled with easter eggs, and eagle-eyed viewers will spot references to recognisable names from both the Dance and Relax streams including Clara Amfo, Pete Tong, Nubya Garcia, Jordan North and more. 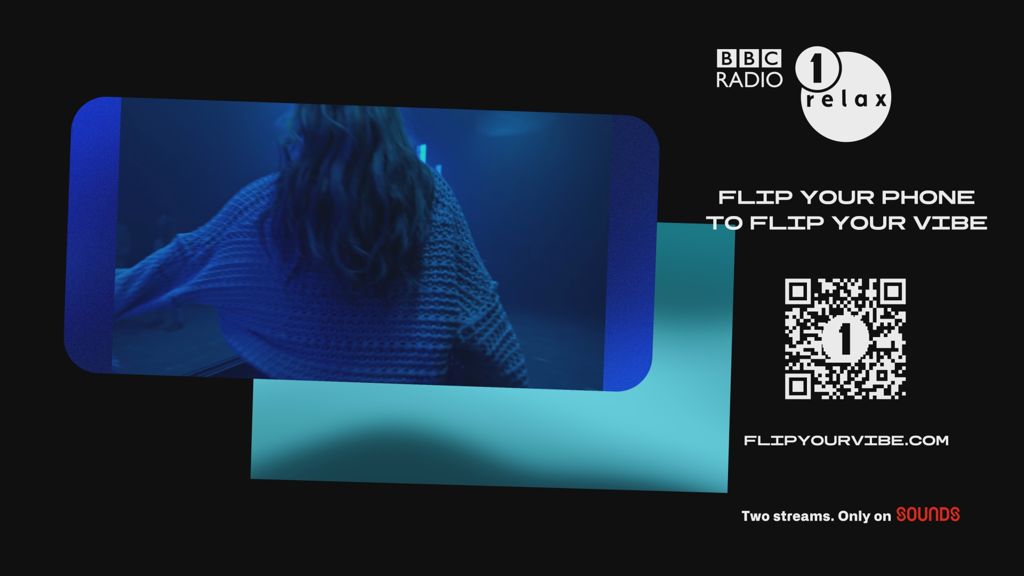 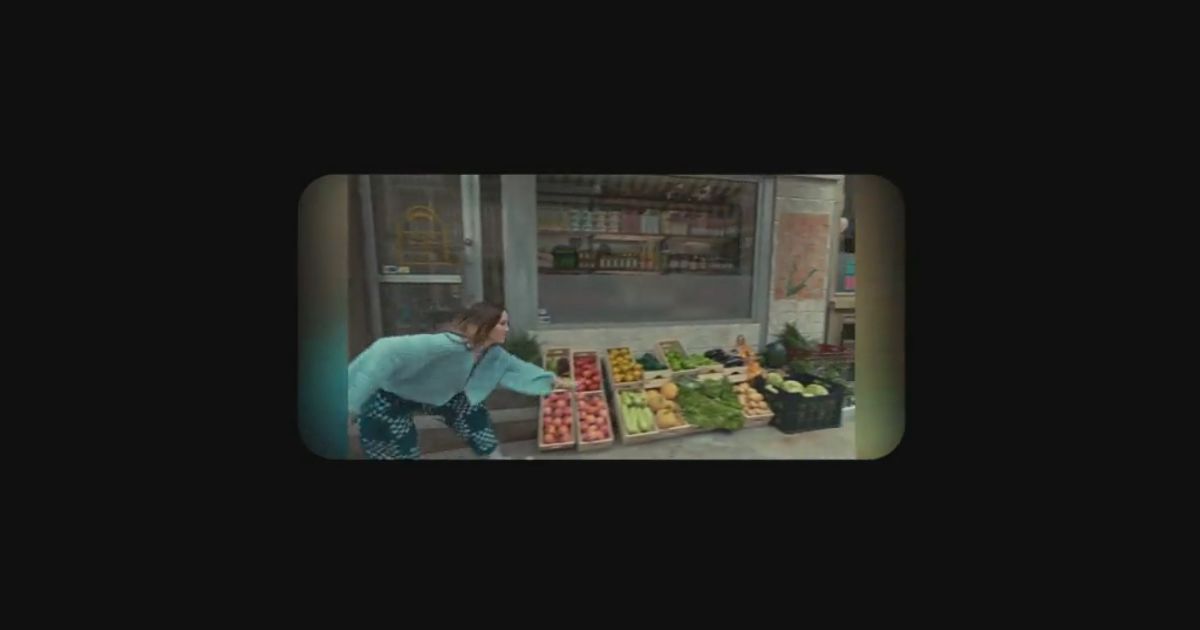 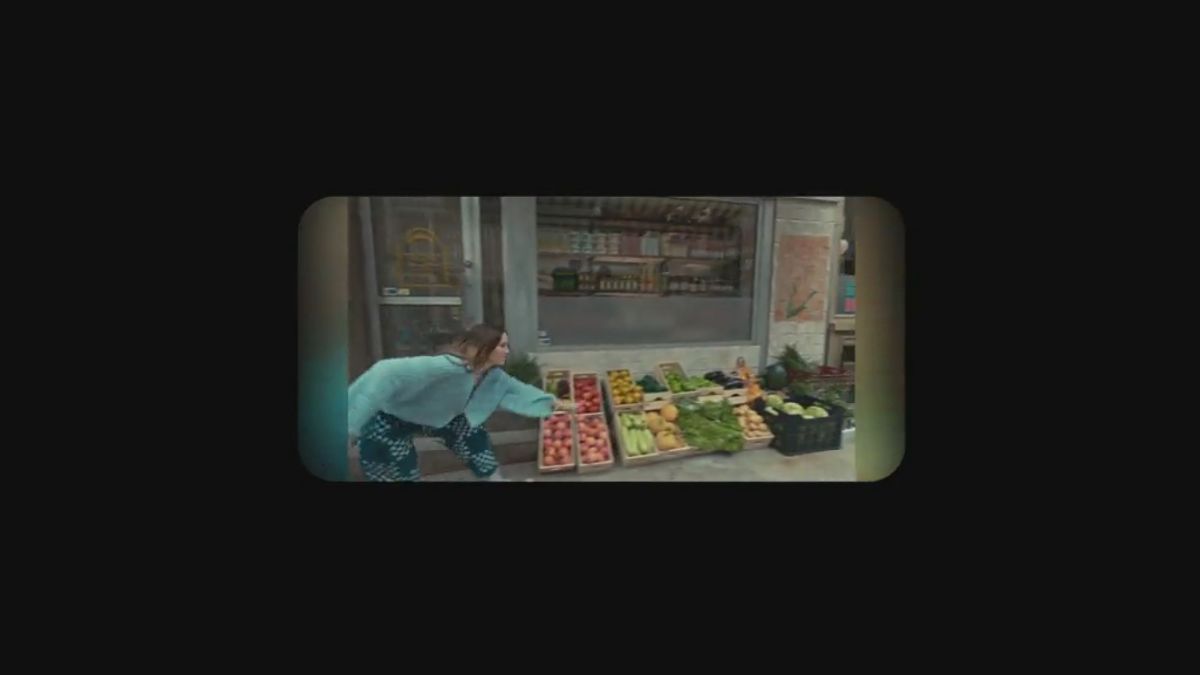