All hail the King... of laundry 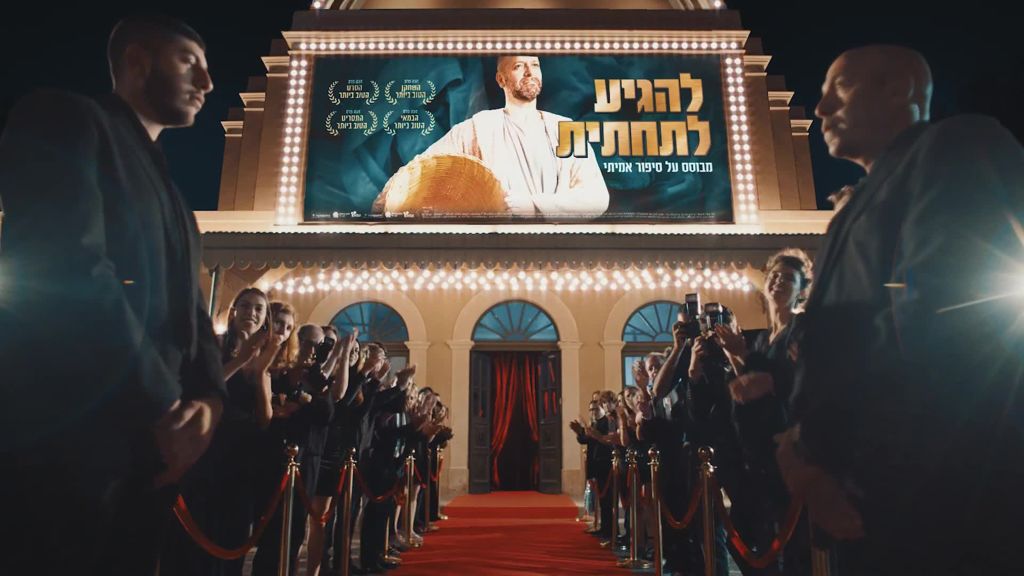 Is there a better feeling than completing a domestic chore?

Well, yes, there are plenty. But that's not to say that the sense of victory and euphoria felt after putting a tick next to that particular task isn't worth celebrating.

In the case of the chap at the heart of Samsung's hilarious new campaign from Leo Burnett Israel, (produced by Kaski Productions as a co-production with Great Guns), the victory is real.

Aptly titled The man who got to the bottom of the laundry basket, the campaign follows a father who fantasises about becoming a world-renowned celebrity for the rare achievement of reaching the bottom of the basket. Journeying through a wicker tunnel into a world in which he is media sensation, he signs fans’ own baskets, appears on the red carpet for the Bottom of the Basket film premiere, and becomes immortalised in the Laundry Fighter arcade game.

“When the guys at Leo Burnett call me," director Tal Zagreba comments," I know that creative freedom is the name of the game. It is beyond a pleasure to work with them every time, as we are all of one mind and constantly pursuing the best creative results. In addition, Kaski Productions did a magical job of making everything happen above expectations and fulfilling our creative desires against all odds.” 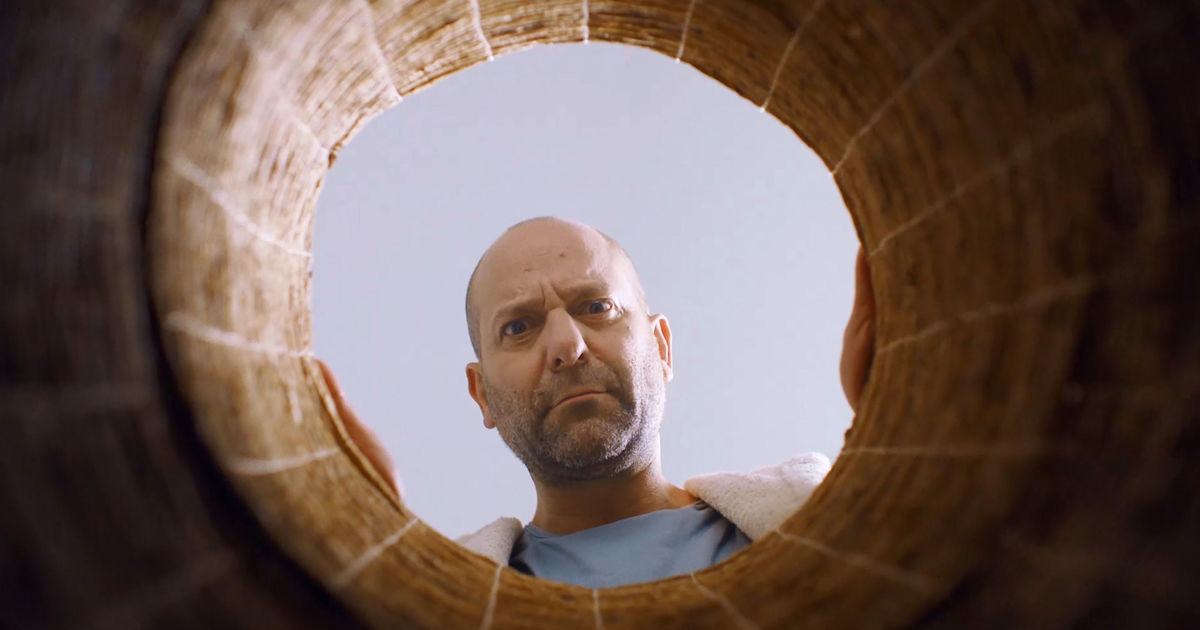 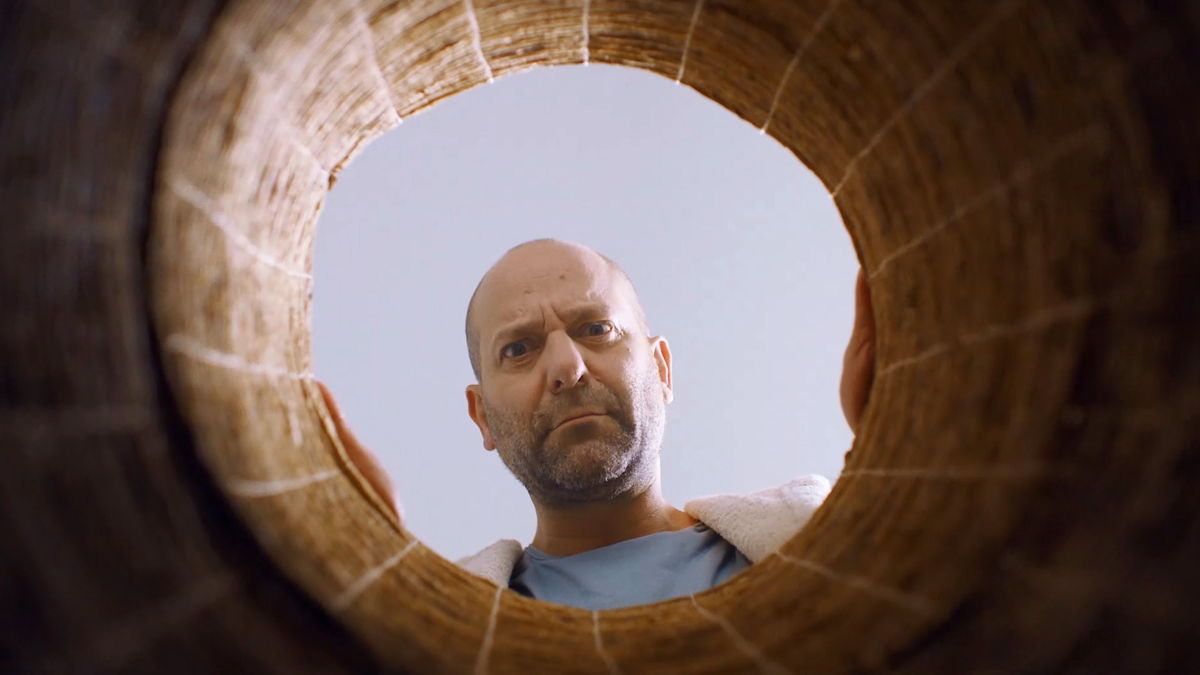