Using the same testimonial technique as their iconic late-80s shorts, the Bristol-based animation studio and London creative agency ENGINE use lockdown woes to illustrate the plight of wild animals in captivity. 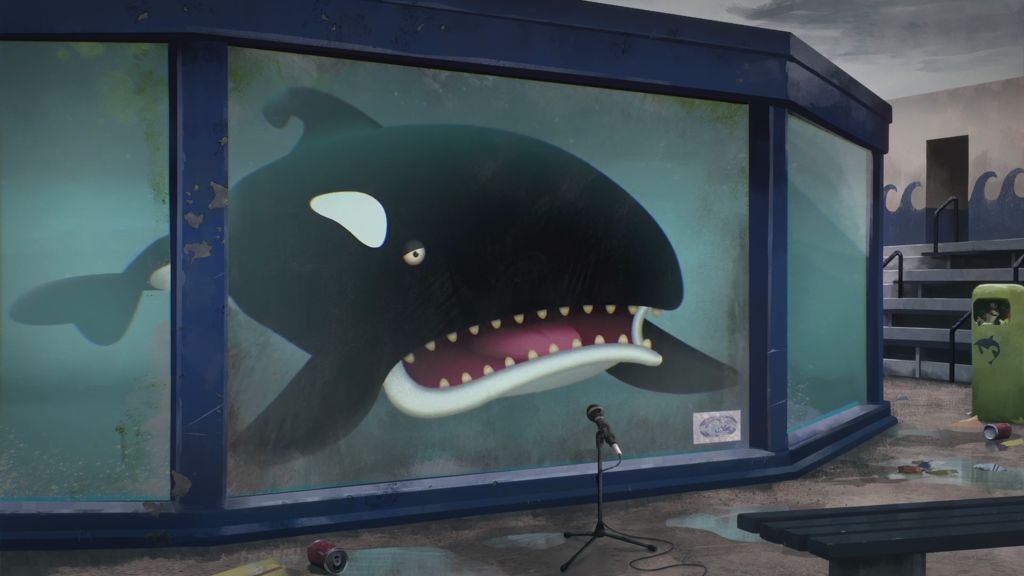 With 1989's Creature Comforts short film, Nick Park and a fledgling Aardman proved that by putting the words of non-actors into the stop-motion animated bodies of animals, not only would you create an interesting study on how 'human' characteristics can be seen in nature, but you might pick up an Oscar along the way.

Utilizing the same smart idea (which has also spawned an ad campaign and TV series), Aardman have once again put the thoughts of people into the mouths of creatures, but this time for a more poignant purpose.

With Creature Discomforts, the Bristol-based studio have teamed up with animal welfare charity Born Free and creative agency ENGINE to create a bittersweet film drawing a parallel between the struggles faced by humans during lockdown and the impoverished lives of wild animals in captivity. 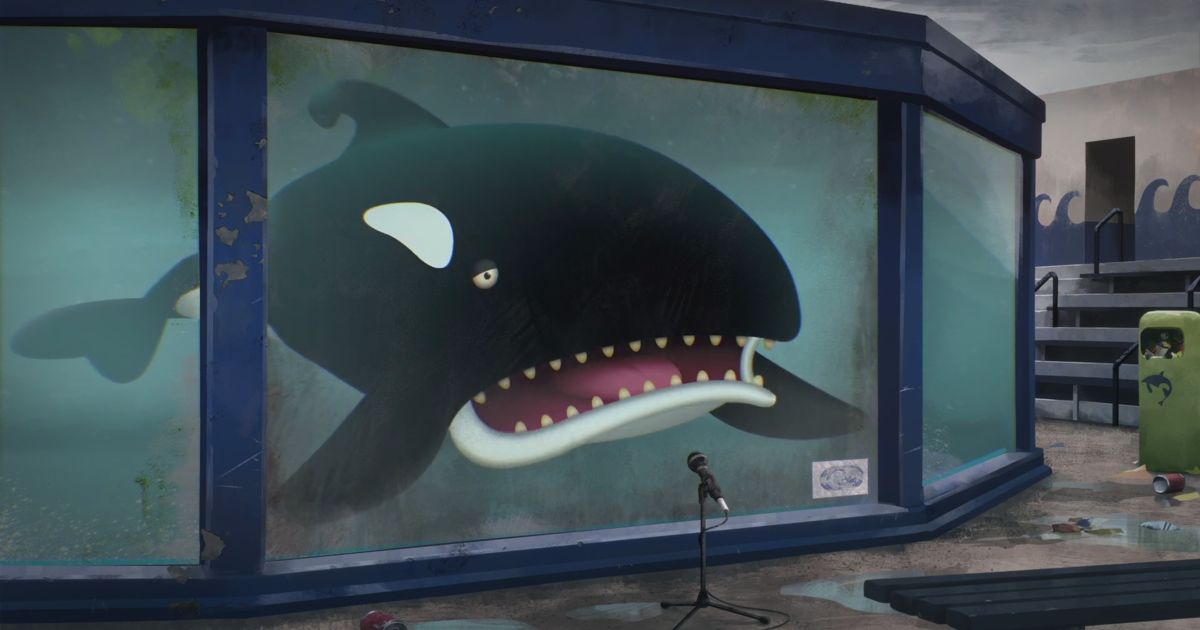 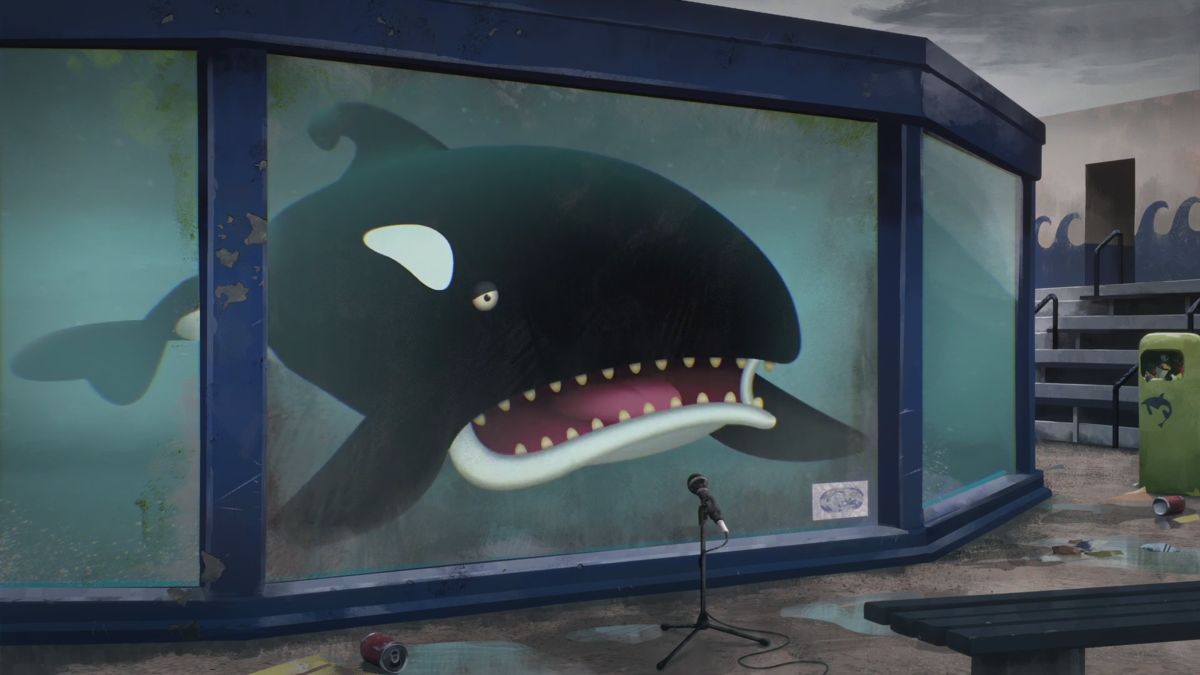