A tale of two brothers 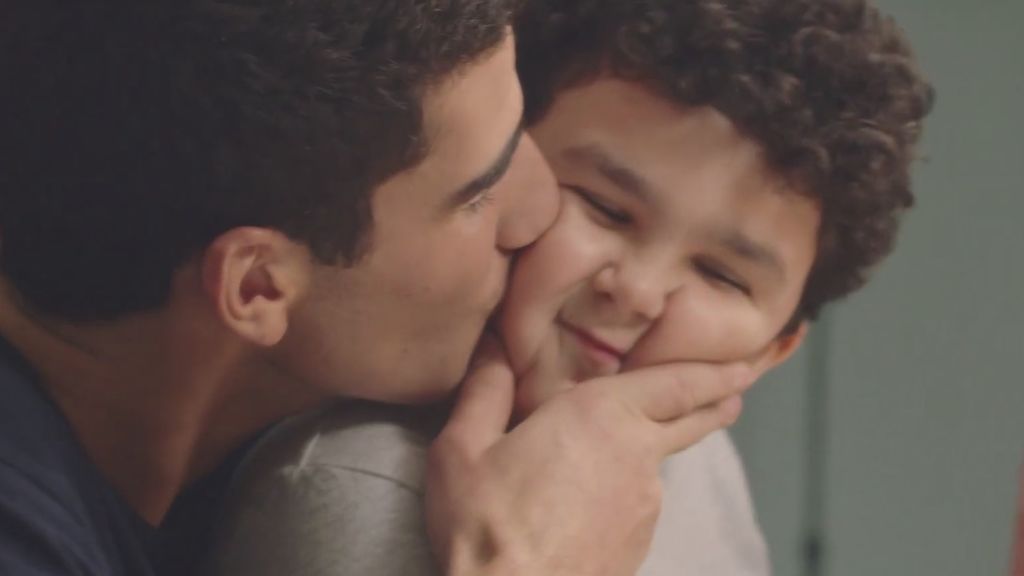 Emotional and tender, Deux Freres, for French retailer La Redoute, creates a sense of love in every moment the two brothers spend together.

The film is full of vignettes of the two boys in the last few months of their time living together. The elder walks his brother home, picks him up after school, covers for him when he gets into a fight. The younger brother teases his sibling over the girl he’s texting. The back and forth is relatable and sweet, an idealized version of brotherhood.

As the elder prepares to leave, he begins to reoutfit his room. A desk, a bigger bed, a new rug...preparing for his little brother to move in once he’s gone. The ending is adorable, and La Redoute’s film is crafted to create a sense of love and kindness throughout. FRED & FARID lead the film which was produced by Quan Films, Géraldine Nakache directs. 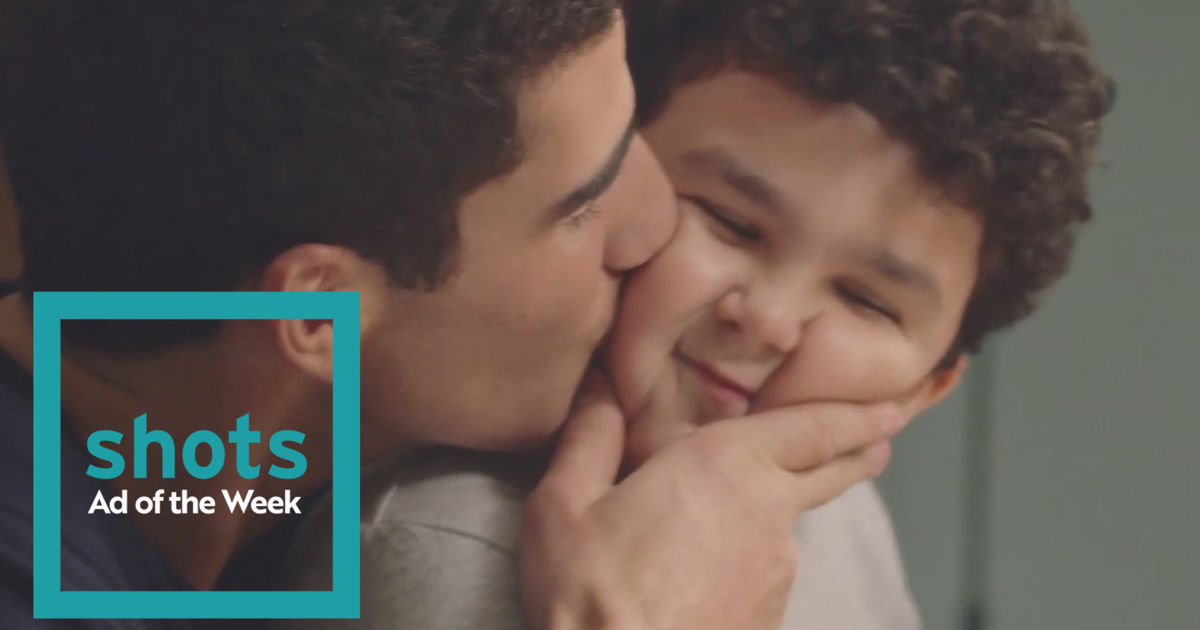 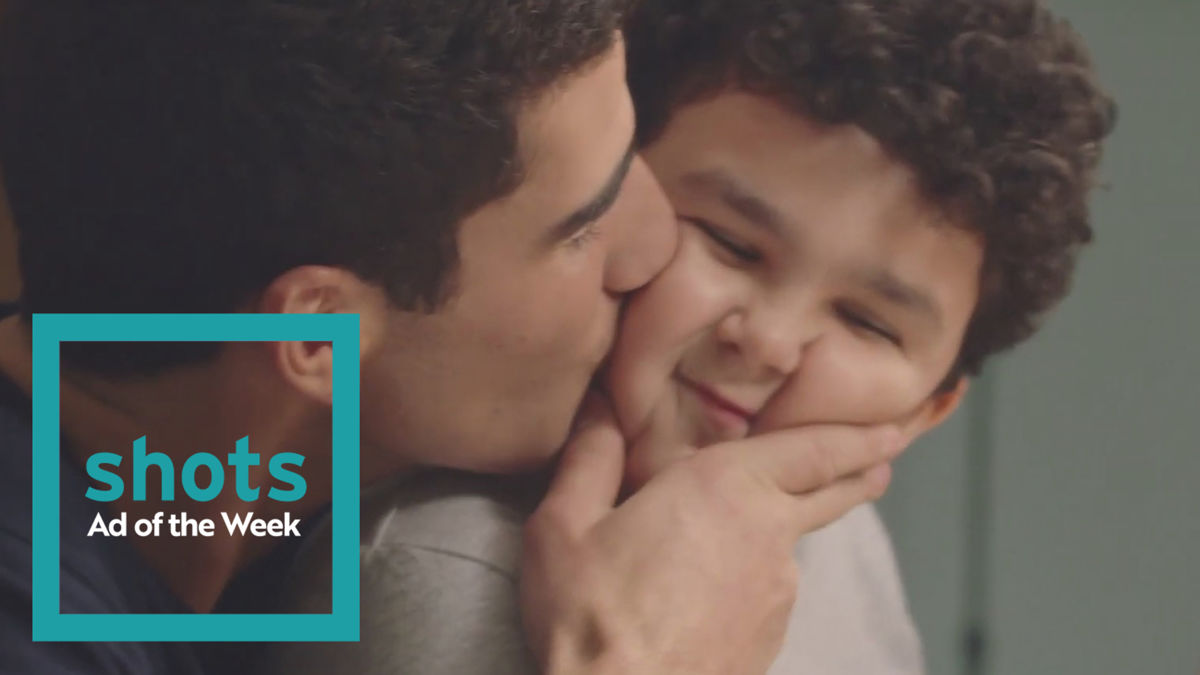