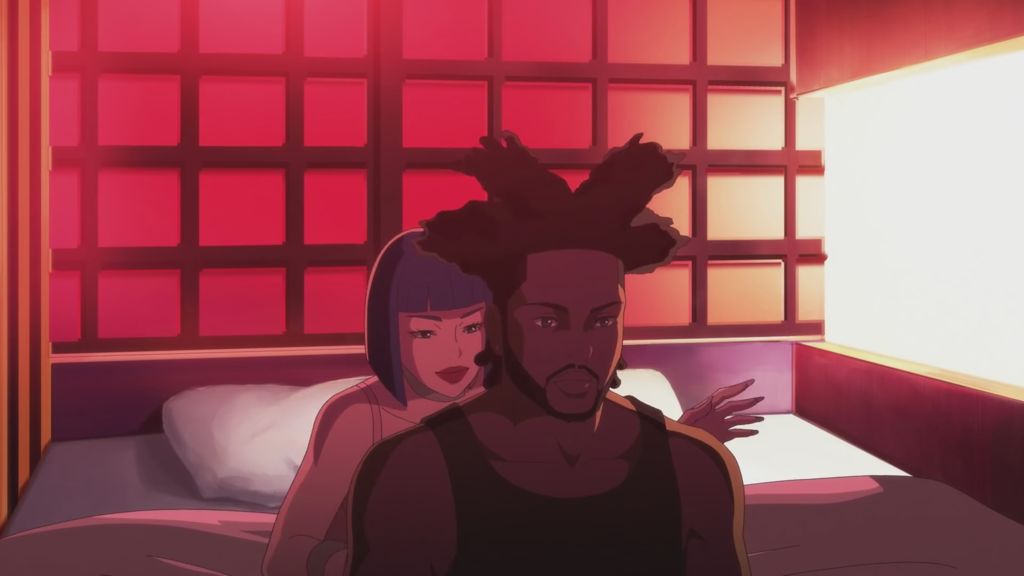 The semi-autobiographical, four-minute film follows the journey of the Canadian R&B star (real name Abel Tesfaye) back in time, resurrecting alter-egos, including The Weeknd circa Trilogy (2012) and Starboy (2016) and the red suit, shades and busted-nose of his troubled After Hours persona.

Directed by Arthell Isom, the promo is one of series of videos from the blockbuster After Hours album and references the artist’s desperate meanderings through dark days and nights during which he possibly wasn't living his best life.

The story starts with him adrift in the desert till he tumbles back through time to the snowy streets of his hometown, Toronto – beautifully realised in black and white – then follows his battles with booze, drugs, bats and bad women, before he’s alone in the desert again heading to Vegas where he is faced with himself and his broken nose. Epic. 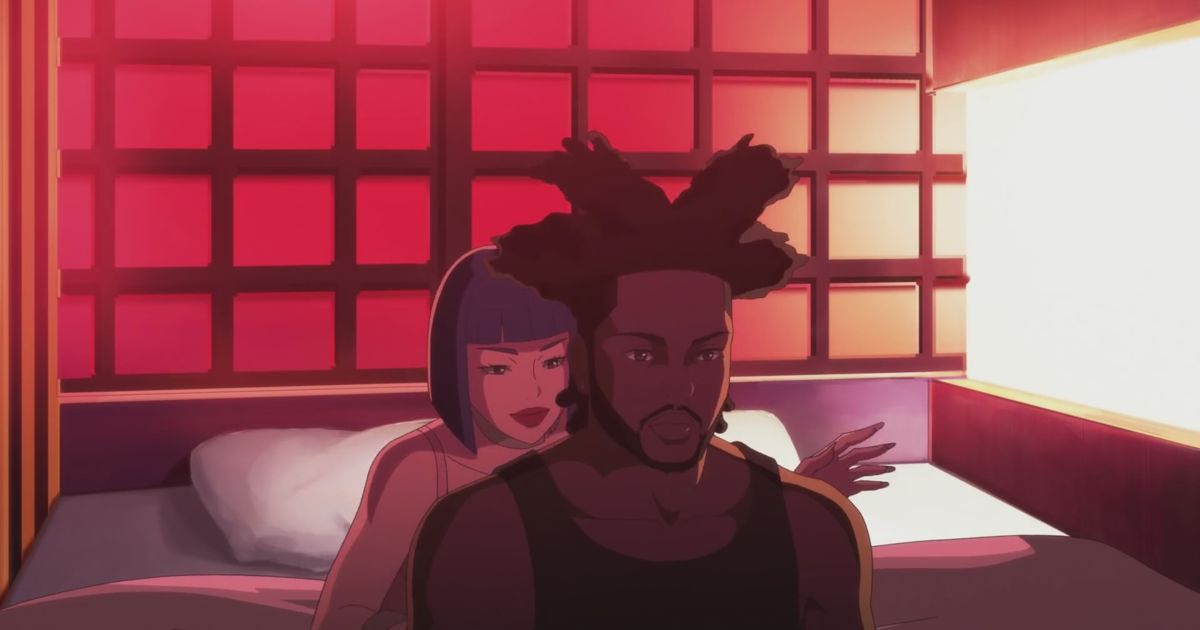