Rosie May Bird Smith’s amusing short shows just how baaaaa-d things can get when ewe let fake news pull the wool over your eyes. 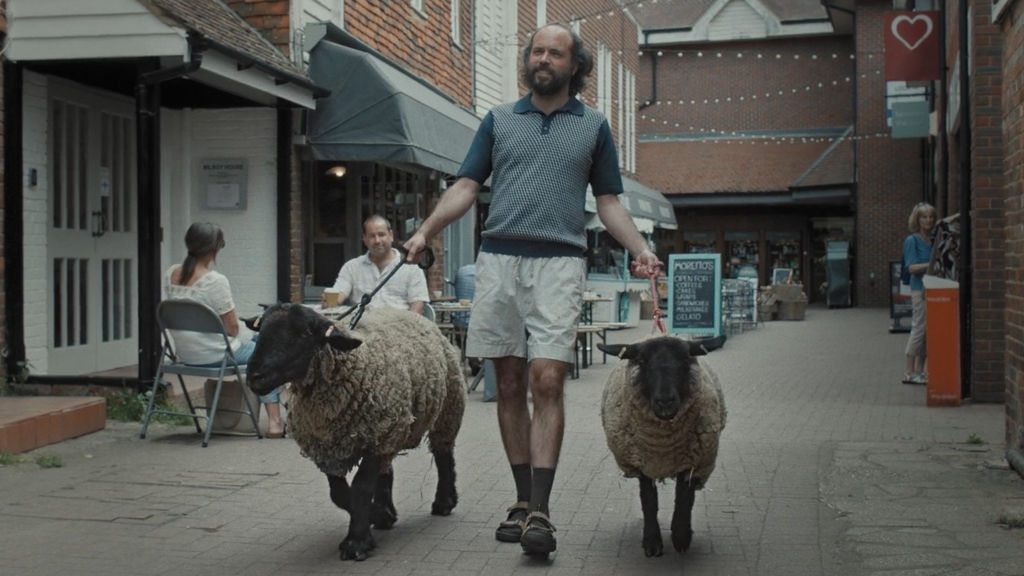 Bird Smith, an up-and-coming writer/director (and Havas London creative by day), has created a hilariously dark take on the scourge of dodgy news and conspiracy theories.

Starring Jonny Freeman and a herd of actual sheep, the satire, Herd Immunity, is a co-production between Havas Studios and creative agency Havas London, in collaboration with Papaya Films/Papaya Young Creators.

With a tone set by the lamb-entably under-ewelatised musical genre that is yodelling, the film opens – rather aptly in the week that sees the fall of Boris – with a reference to the former Prime Minister’s pandemic partying. It then goes on to reveal the plight of Tony, a gullible chap who gets fleeced when he buys into a bogus Covid cure.

Bird Smith says: “I wanted to write something simultaneously bizarre and yet rooted in reality. Yes, it’s hyperbolised – but given the way fake news spreads nowadays, not impossible.

“Whoever said ‘don’t work with children or animals’ is a wise but boring man. Sheep, for the record, are an absolute hoot to be on-set with, although they don’t take well to direction and defecate more than I ever thought possible.”

In li-ewe of further baaaa-d sheep puns, here is an ovine joke:

A. Lady Baa Baa and Ed Shearan, of course. 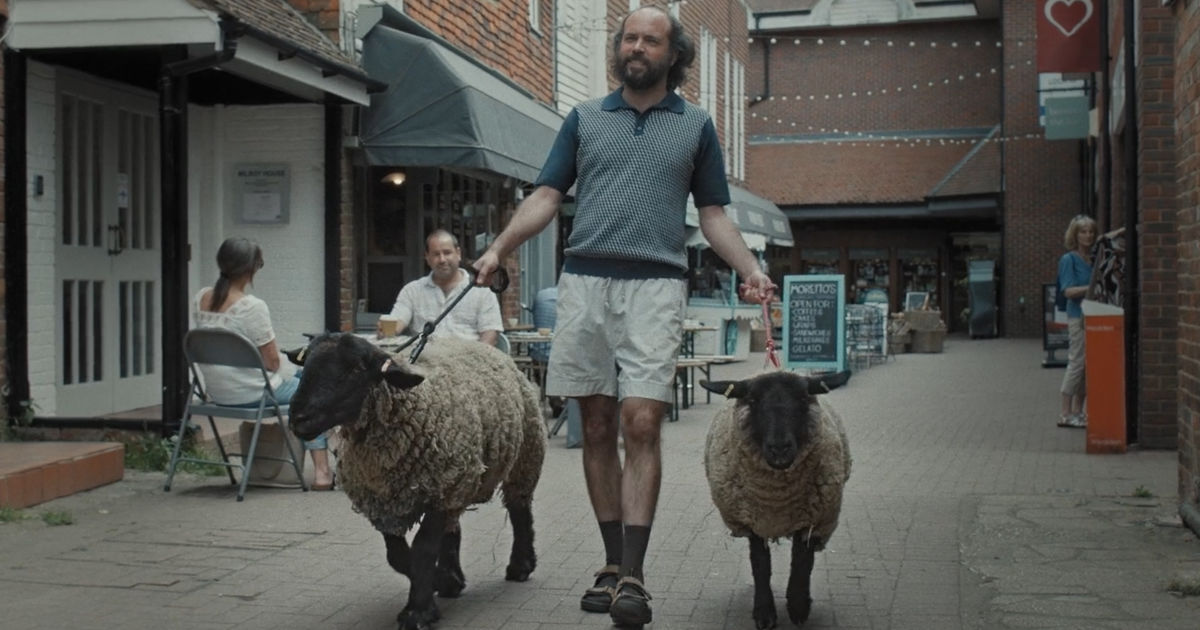 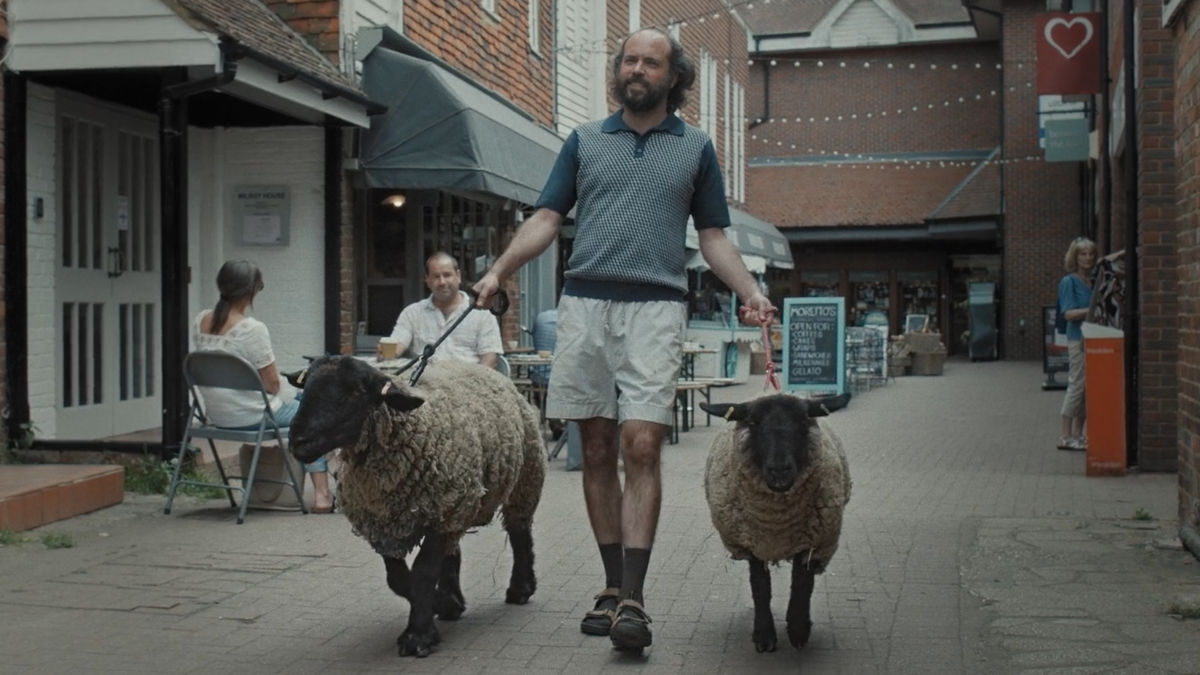