Think quarantine is hard on humans? Try being a vampire

Forgetful Bats is a clever and engaging short film shot in isolation that captures the humor and horror of living in LA with creative roommates. 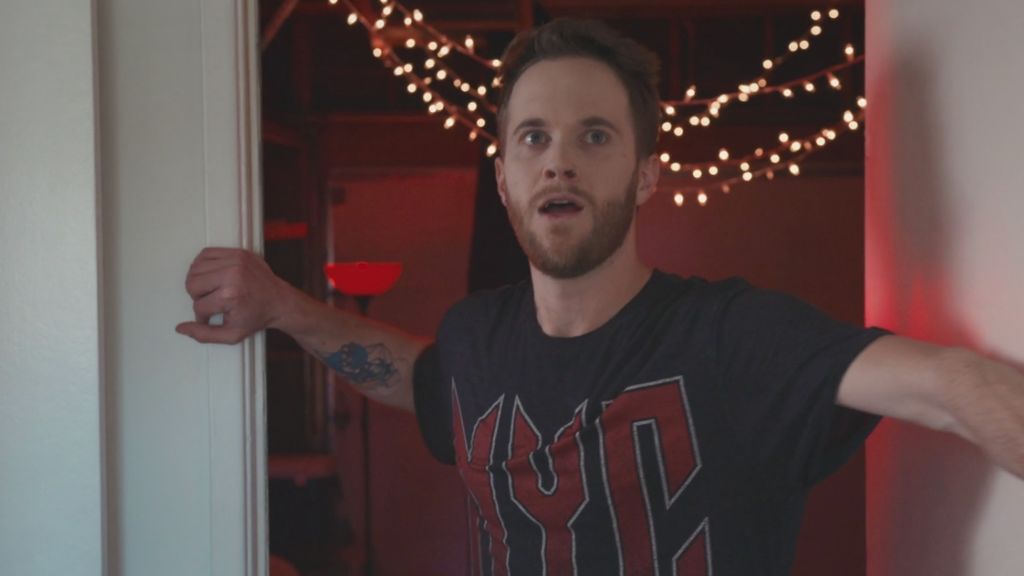 This clever, comedic, and absurdist take on quarantine pushes the boundaries of short films shot while in lockdown.

As a young man wakes up in a van, he wanders around, confused. When he opens the door to the main home, he’s immediately faced with a sunny Los Angeles afternoon and screams, retreating back to the dark garage. His brother explains gently: Paul, you have a condition. Forgetful Bats goes on, showing Paul’s memory loss and his struggle to cope with boredom, guilt, and hunger. He can’t feed on his roommates, but he can’t go out during the quarantine either. What’s a vampire boy to do?

The entire film was shot in Encino, California, in the home shared by (at least six) roommates, who appear on screen or are working behind the camera to get the short film made and produced. The production is slick, with the few instances of special effects working seamlessly into the film, and tight, direct editing. The performances are honestly...pretty good. Briana Duncan, the young woman who plays Gail - the nurse forced to work during the pandemic - is particularly strong, giving us a sharp, witty, dry comedy, culminating when she brings a recently-dead body home to sate Paul’s appetite. Directed by Nick Wilson (the vampire boy himself) and produced by his company, Blue Kite Cinema, the short film is earnest and silly in equal measure and is full of genuinely funny moments and heartfelt characters. 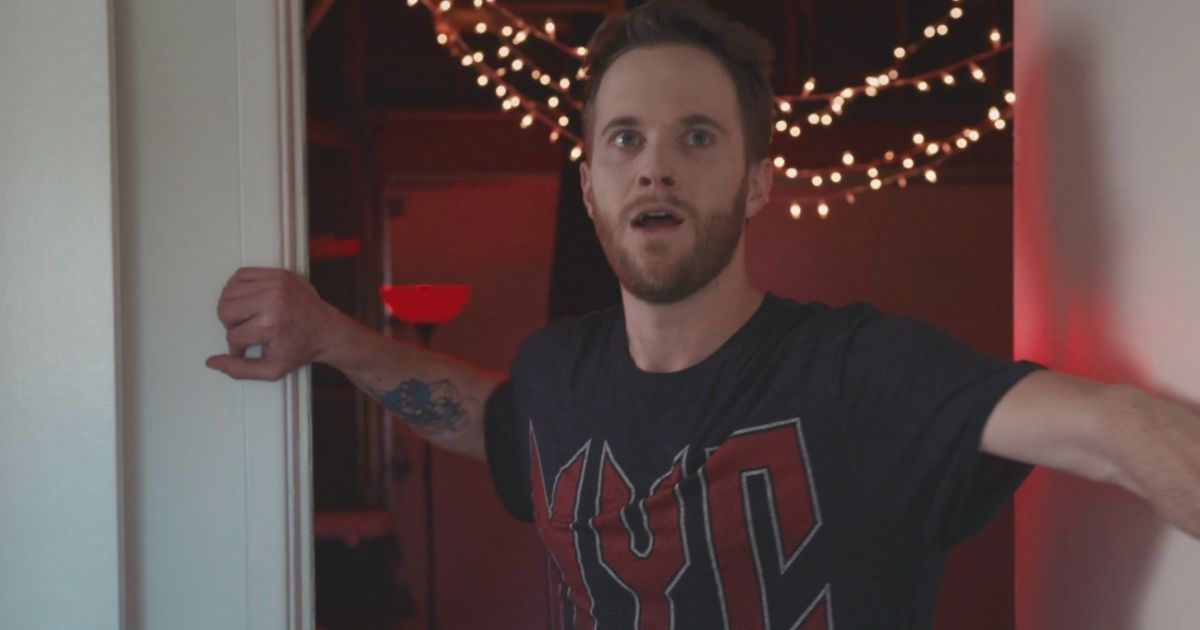 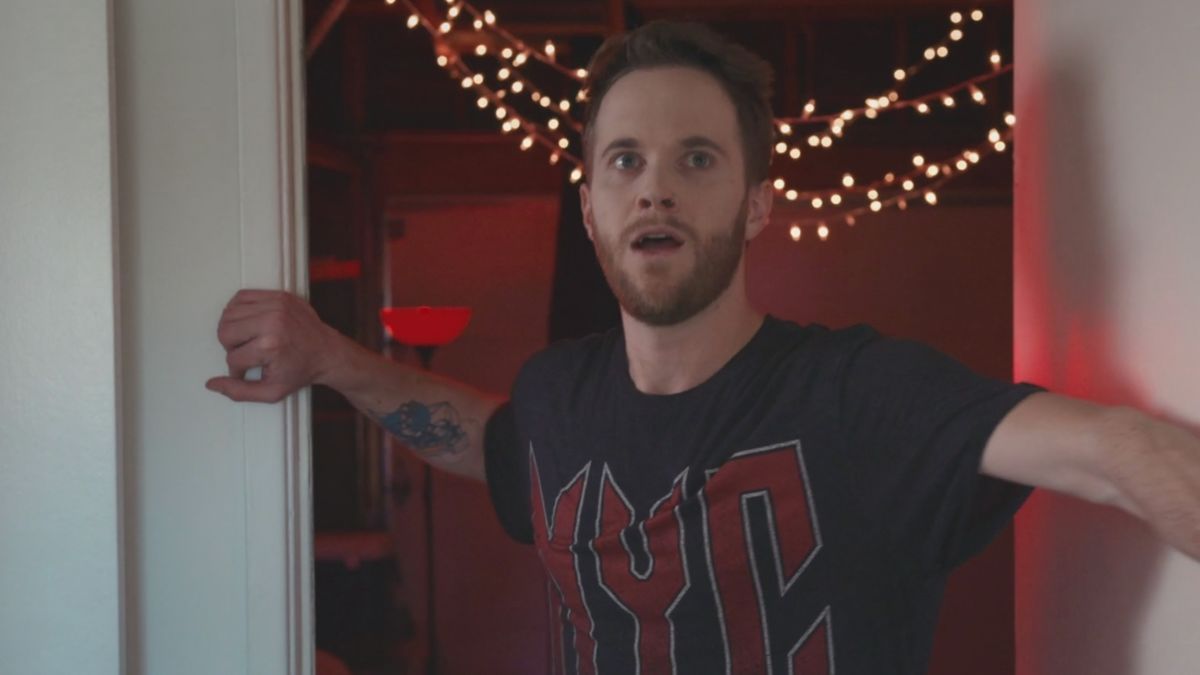