These kids want to Un-Wreck The Future

A likeable quintet of teens discuss the plight of the world and brainstorm possible solutions in this impactful film from Broken Heart Love Affair and Radke's Michael Clowater for MadeGood. 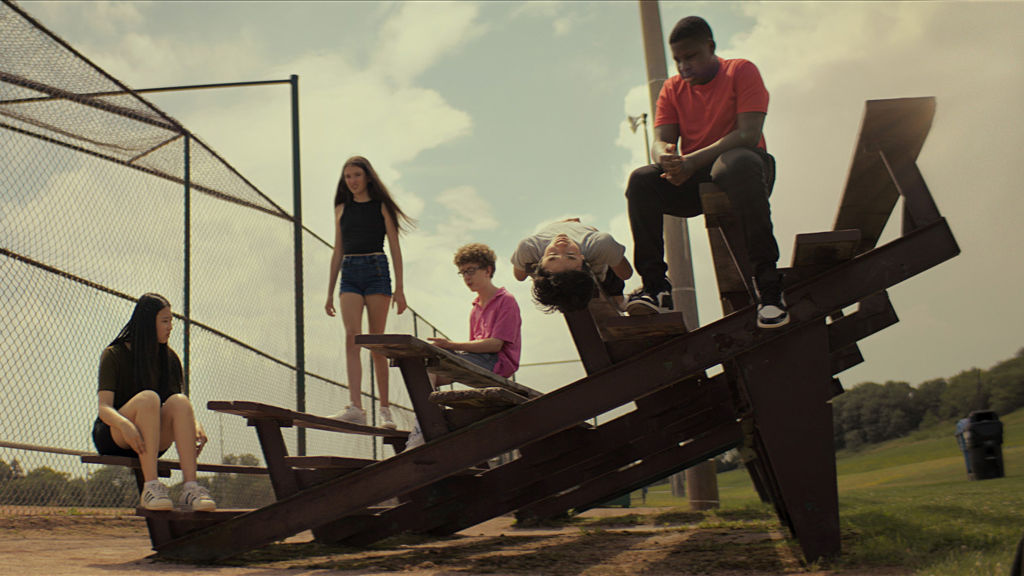 When Whitney Houston sang "I believe the children are our future", she might well have been talking about the five plucky teens in this likeable and thought-provoking film from Toronto agency Broken Heart Love Affair and Radke's Michael Clowater for snack brand MadeGood.

Following a diverse group of youths discussing the plight of the world and brainstorming possible solutions—such as requiring food companies to send a portion of all food they manufacture to food banks, or simply making food larger, like giant pumpkins at a fair - Un-Wreck the Future gives the challenge of sorting out the world a charmingly Goonies/Stranger Things vibe, with the naturalistic performances of the young cast helping the message get heard.

“MadeGood is a company built on purpose and with a mission to feed the tummies and minds of children with nutrition, compassion and inspiration,” says MadeGood brand manager Milana Kleidman. “We realize we have an obligation to do our part for the betterment for the world. Our Un-Wreck the Future campaign highlights the issues facing our future, but there is an air of optimism felt through the energy, passion and action coming from the children that we serve.

"This campaign is both an introduction to our core values and an open invitation for all of us to share ideas and energy towards a better future.” 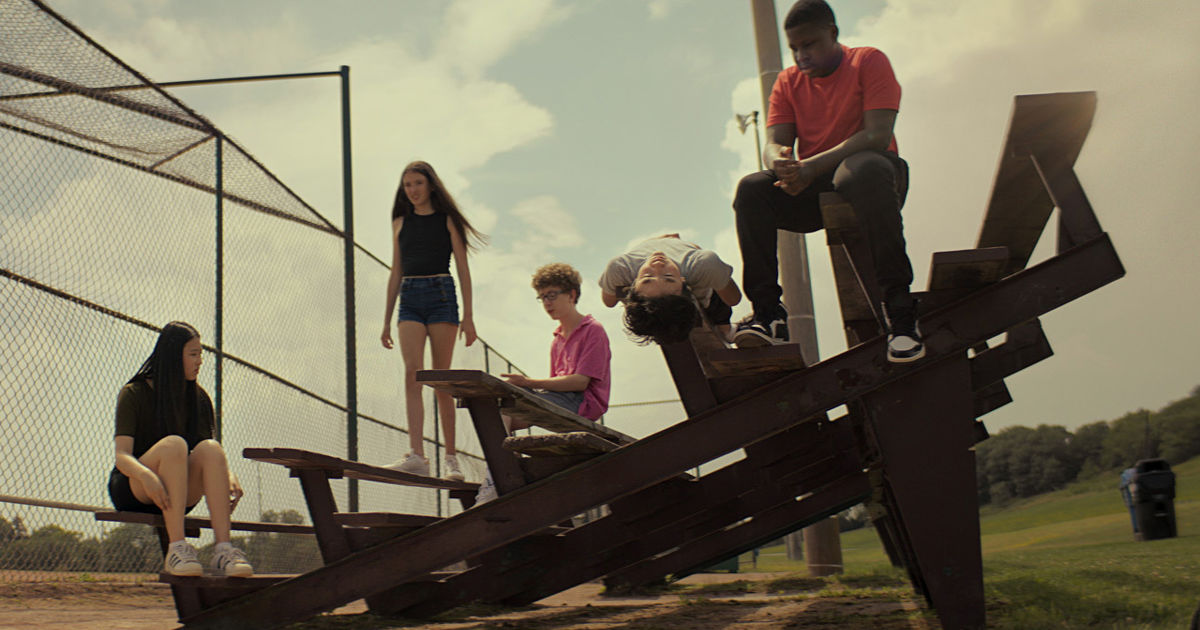 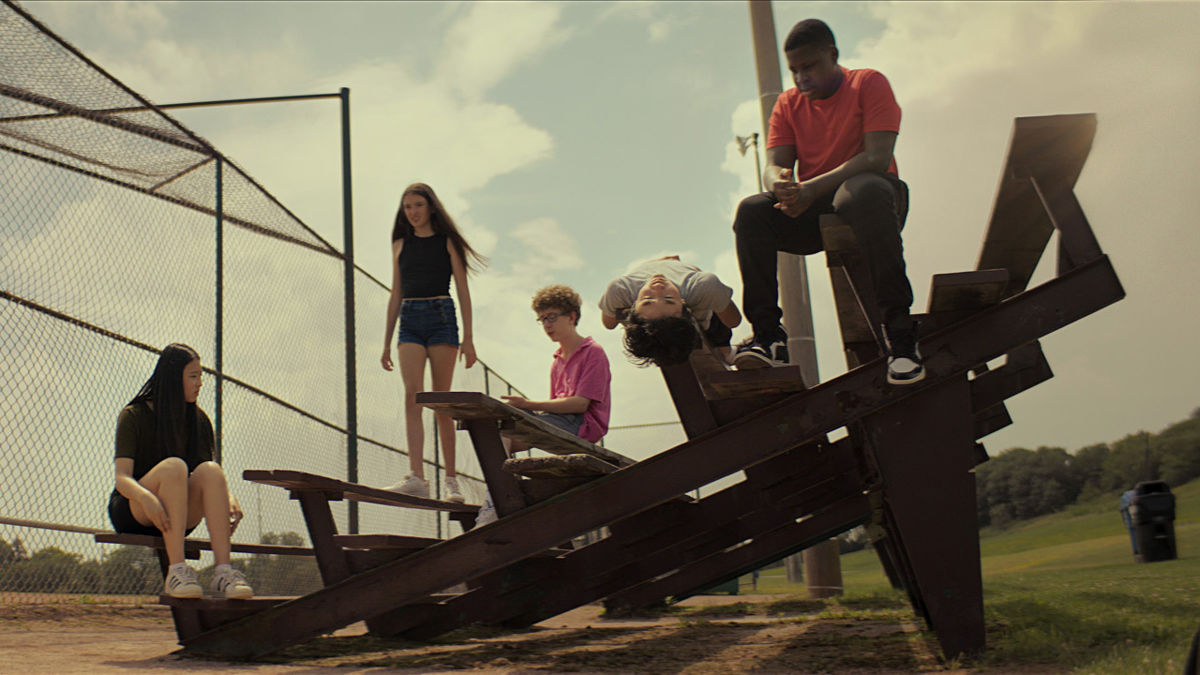