The notorious Ali, back in the Showmax ring

From Egg Films, a fantastic tribute to a boxer who gave as good as he got, and always had a phrase to undercut his competition. 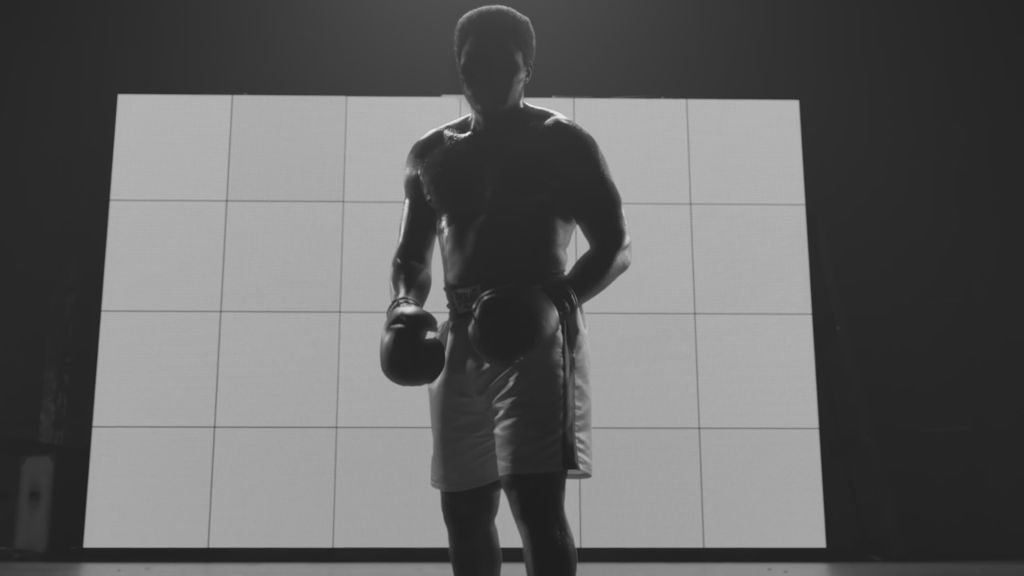 Mohammad Ali, far from being known only as a pugilist, was a noted wordsmith, slipping similes and metaphor into his interviews with the ease of a poet.

In between jabs, shuffles, and turns around a lit-up ring, Ali’s recorded phrases echo over modern sports Game Changers; athletes like Caster Semenya, Lionel Messi, and Usain Bolt in their victory laps. Layered over Ali’s own words, the athletes become mythic, elevated. To put Ali back in action, a boxer was filmed recreating Ali’s unorthodox strikes and footwork, with hair and makeup helping recreate Ali’s unmistakable breadth and silhouette. The result is a believable restoration of the notorious boxer.

Director Adrian De Sa Garces says, “the boxer emulated Ali's style, but we only used him in the close-ups on Ali’s feet and the punching bag inserts that were shot in a studio. I would say that for about 90% of the commercial you are watching a 3D-constructed Ali [from Chocolate Tribe].” 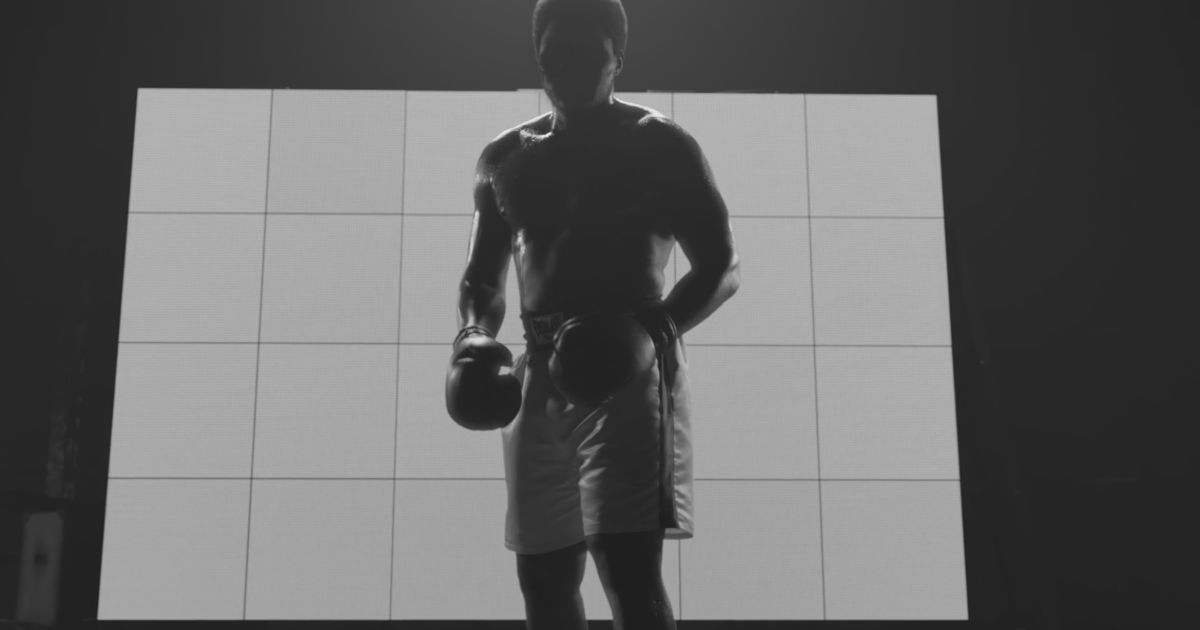