The Force is strong with this Xbox ad

Alongside 215 McCann and Electronic Arts, the console brand's new commercial, Become a Jedi, sees a young Padawan use a lightsaber (and her imagination) to fight against the Empire. 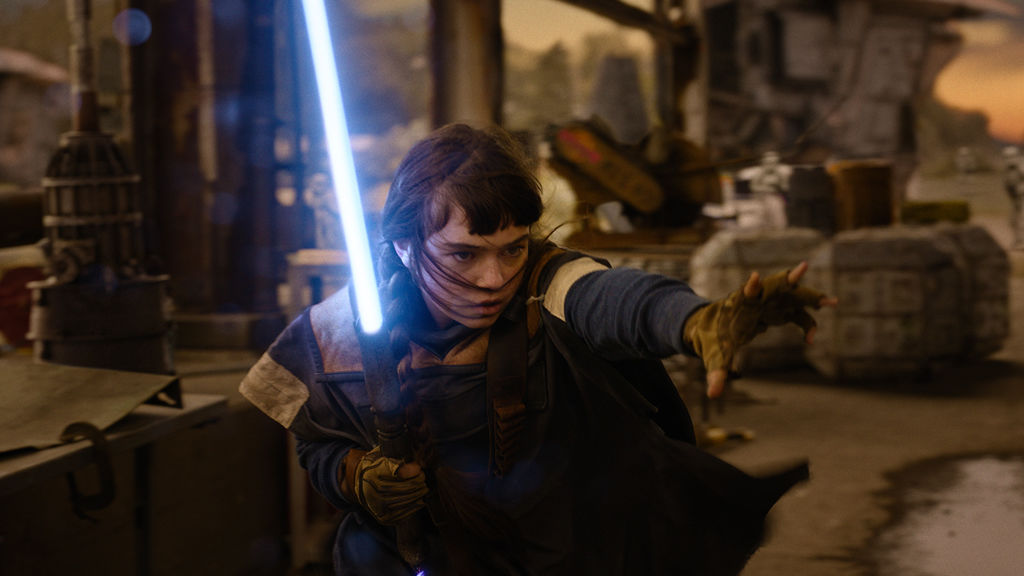 Who hasn't spun a torch/stick/bicycle-pump around themselves and imagined it to be the glowing blade of a Jedi lightsaber?

If that fantasy formed any part of your childhood (and, let's face it, youre now-hood too), then you're in for a treat with this Xbox, 215 McCann and Electronic Arts-created commercial to launch STAR WARS Jedi: Fallen Order.

Telling the story of a young girl with a wild imagination who succeeds in getting her father and his coworkers to put work aside for a moment and indulge in her ultimate Star Wars fantasy, Become A Jedi's cinematic looks (courtesy of Reset director Garth Davis) and impeccable sound and visual effects, brought to life by the franchise's caretakers: Industrial Light & Magic and Skywalker Sound, make for an authentically imagined role-play. 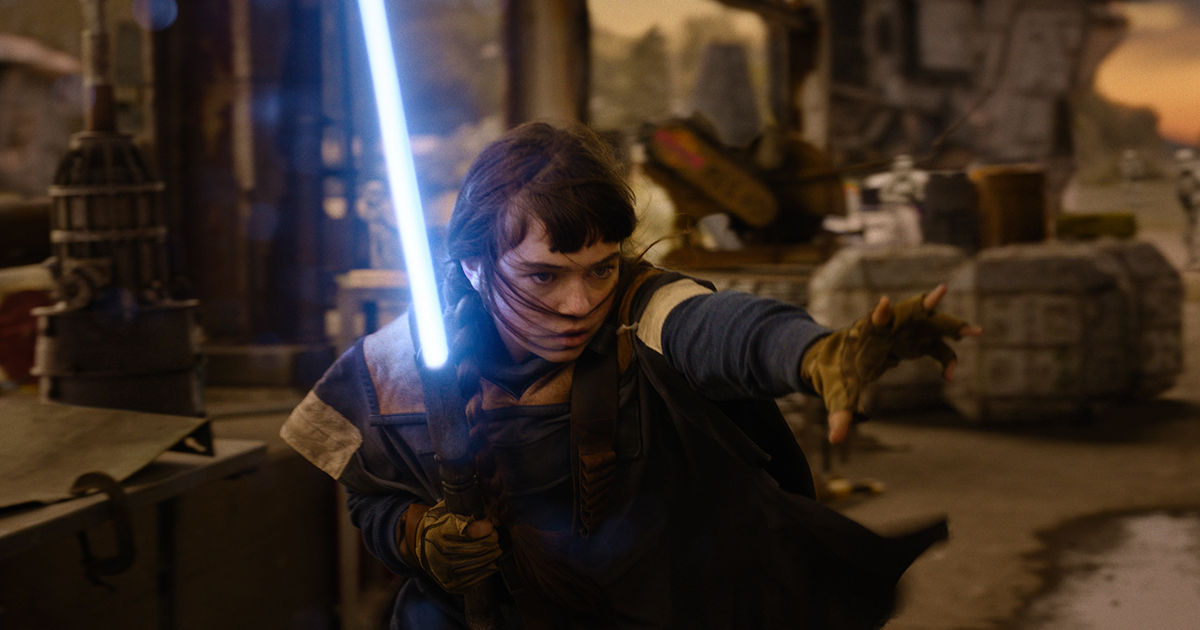 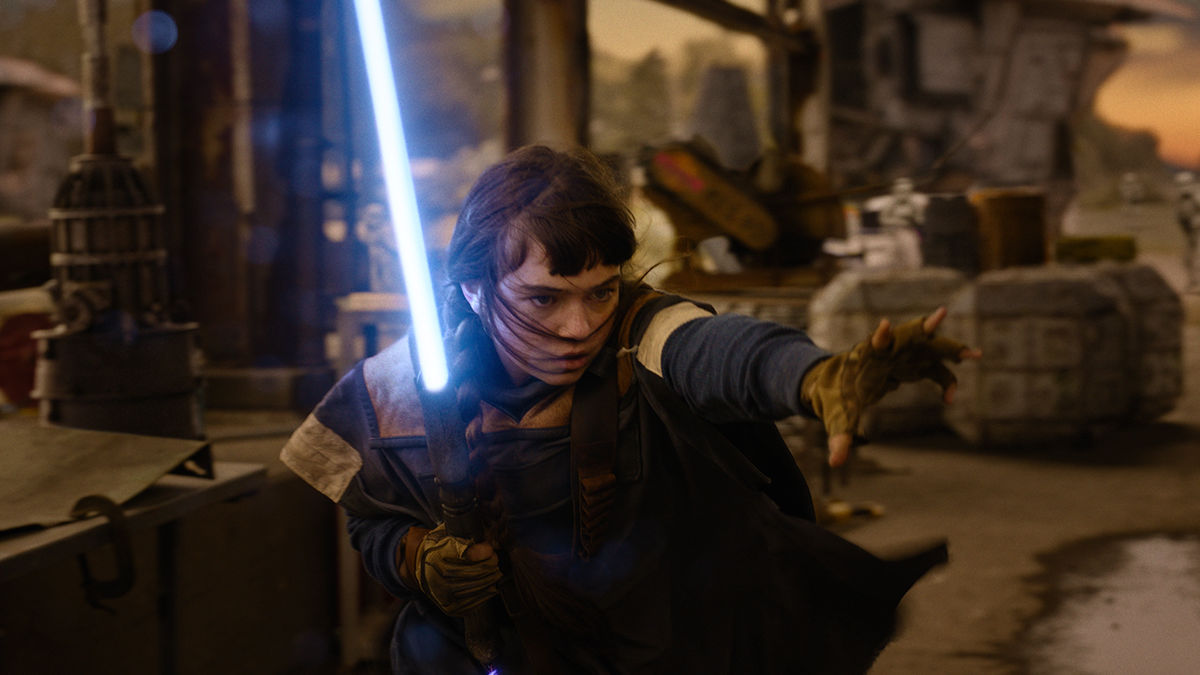