The Call of the Wild

Lance Acord conducts a symphony of squawks, squeaks and roars in this terrific Space Odyssey-inspired spot for Jeep. 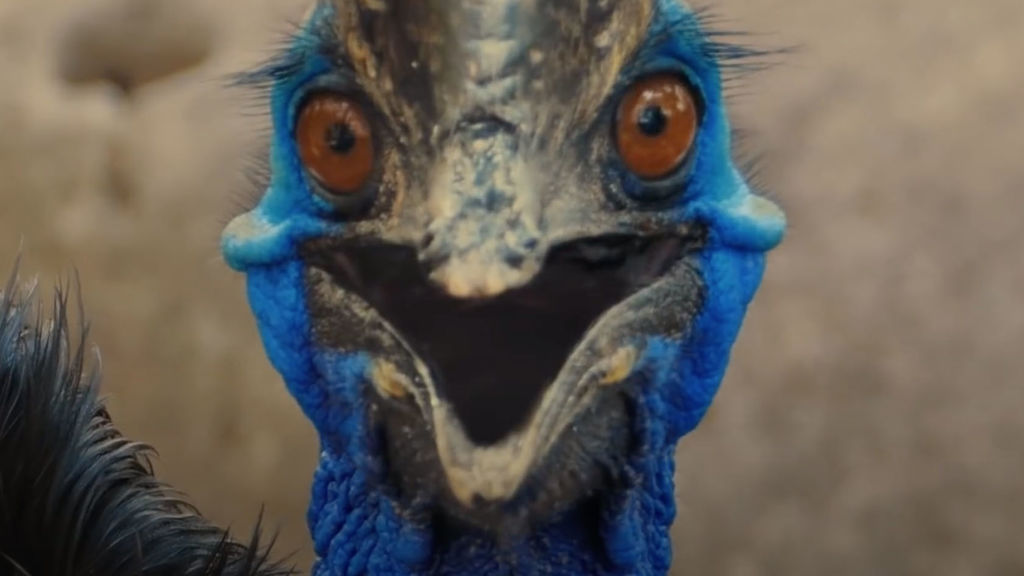 On its release in 1968, Stanley Kubrick’s 2001: A Space Odyssey was a supernova big bang explosion in the galaxy of cinema.

Signalling a great leap forward in the evolution of sci-fi moviemaking, it was vast in its ambition – aiming to tell the story of mankind’s evolution from primitive ape to starman of the future.

While some read the film as a dark prophesy of apocalypse, others saw it as an optimistic view of how humanity could develop.

Here, Chicago agency Highdive and Acord, directing through Park Pictures, have created a fitting homage to the seminal masterpiece with Earth Odyssey, a spot that takes the hopeful view of human progress, celebrating the evolution of electric locomotion via the launch of the Jeep Wrangler 4xe.

While 2001 famously had only 20 minutes of dialogue in its entire two hours and 29 minutes runtime, the ad swaps human commentary for a lively choir of critters clamouring, set to one of the most famous of pieces of music Kubrick selected for the score – Richard Strauss' symphonic poem Also Sprach Zarathustra.

The spot ends with a clever repurposing of the monolith, which in 2001's story is a mysterious alien-built entity that triggers a huge shift in mankind’s evolution. Its purpose here – a charging station signalling a brave new world of green energy. 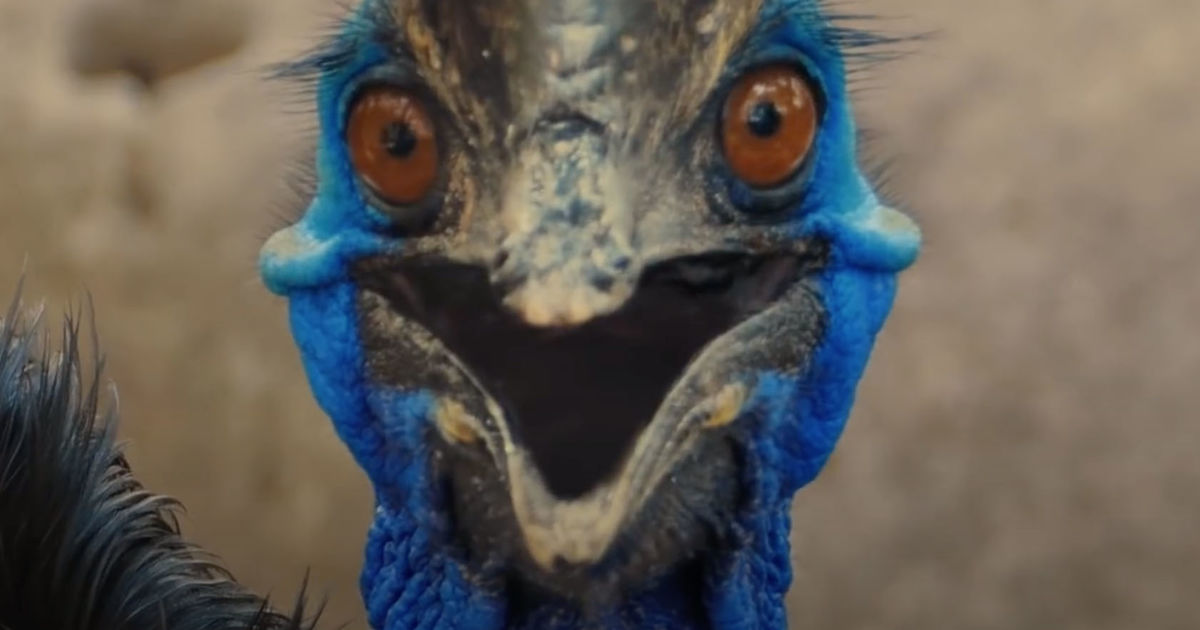 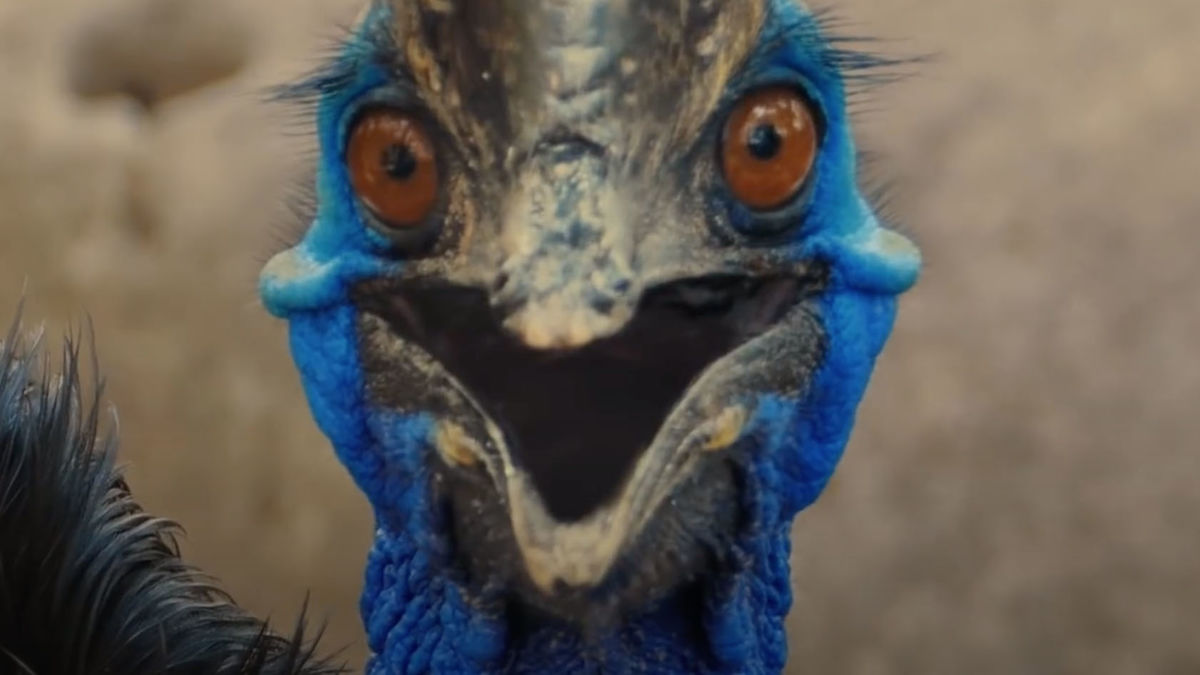