The Art of Advertising: Louis Ansa

Joanie is a French artist focusing on interactive installation and visual researches. I’m really inspired by his design process using technology, and the way he thinks with deep meaning and an artistic edge. 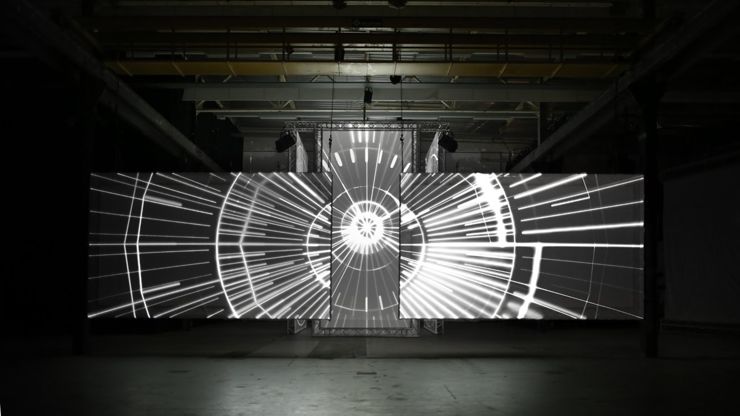 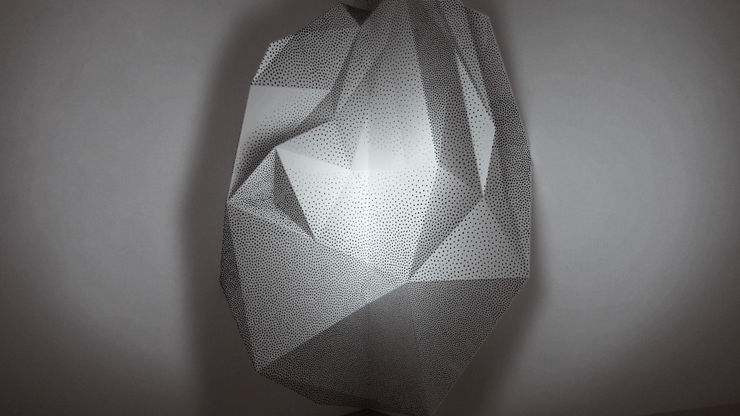 Vignaux is a French director and a photographer based in Berlin. I’ve been following his work for a few years and the way his style evolves and constantly changes is really motivating. Mostly collaborating with the fashion industry, he works with collage, creative compositions and photographies. 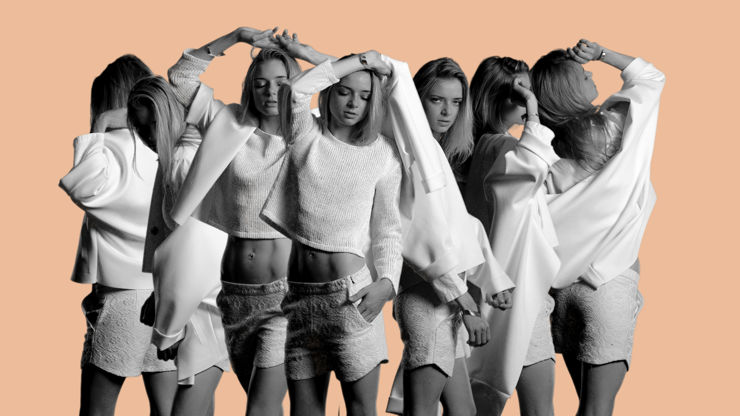 Ofir is a 22-year-old American animator and director who recently became known for his animated graphics over dancing videos. Despite being young, his animations over the dance moves and the way it reacts to the video is so nice! Using glowing elements, he often illustrates the songs’ lyrics in a playful way. 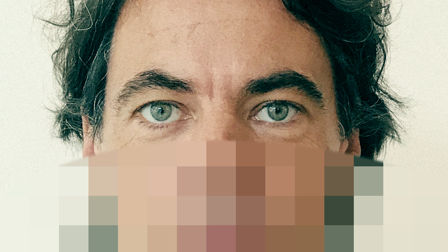 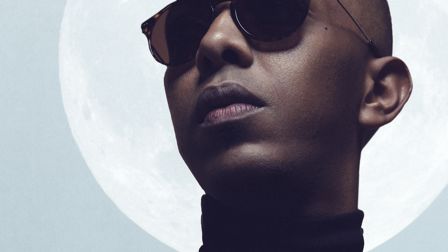 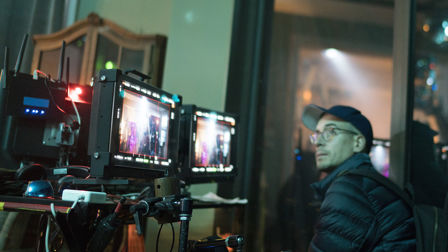 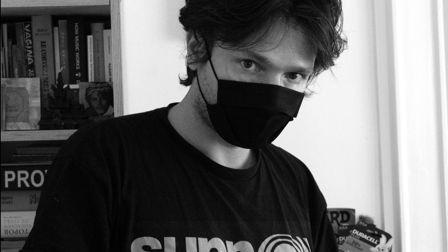 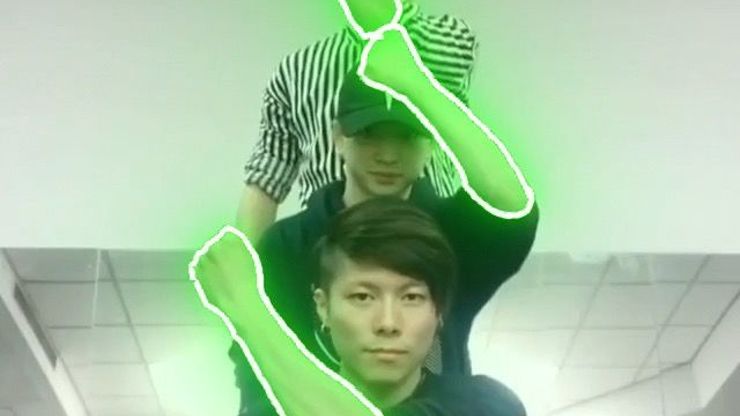 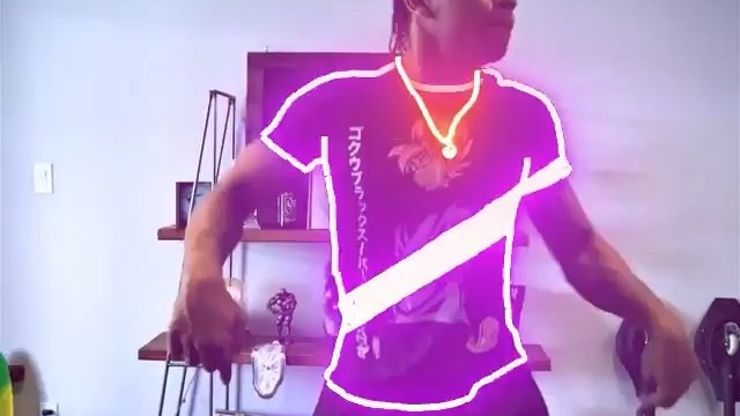 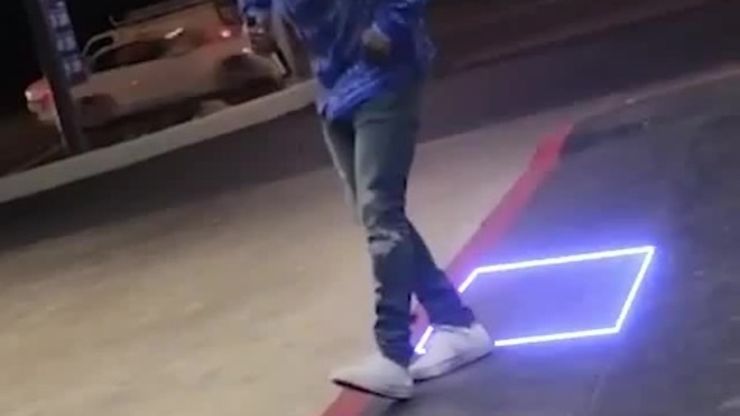 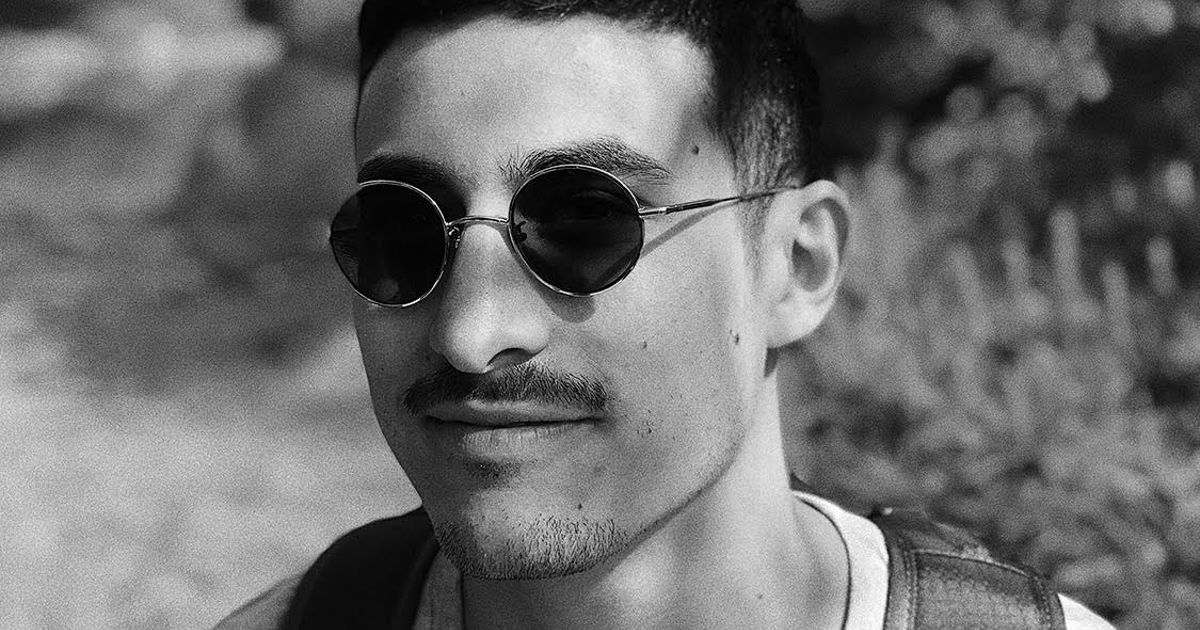 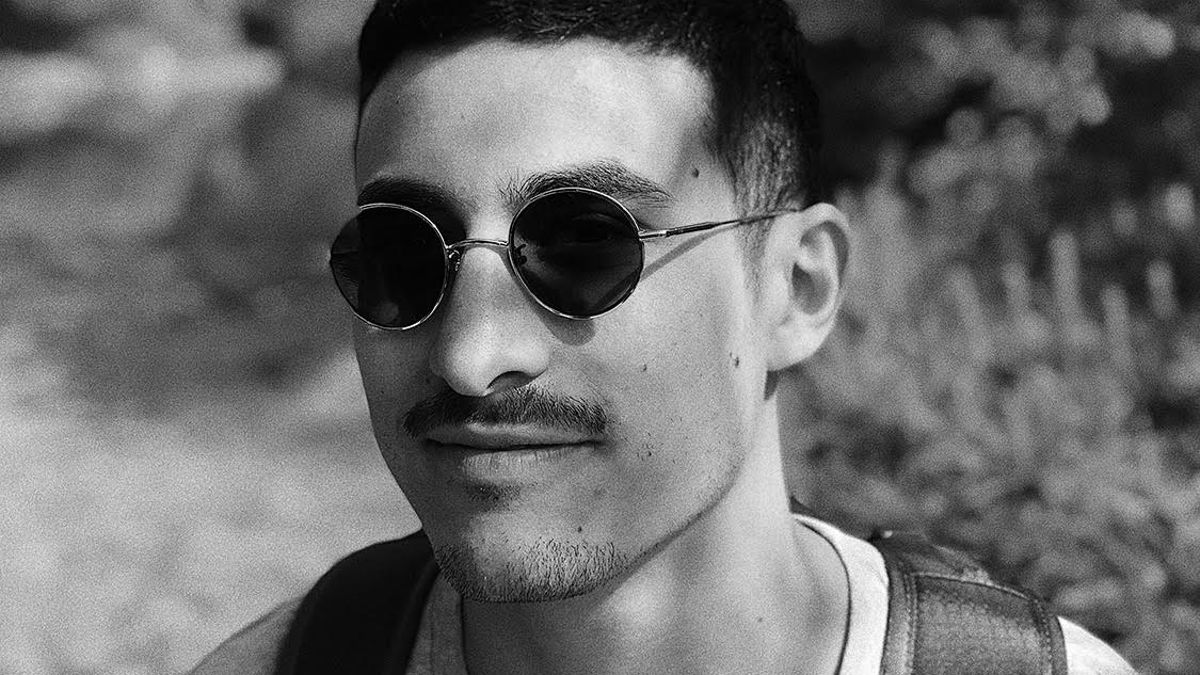