Continuing our look at how technology has impacted the working world of the creative community, Sonic Union Mix Engineers and Sound Designers Owen Shearer and Brian Goodheart offer their thoughts on how being tech-savvy is essential in audio post.

What technical innovation, from the past five years, has changed the way you work? How has it helped?

Owen Shearer - The increase in quality and speed of noise-reduction and audio-cleanup tools has been a huge boon. Not only does this allow me to rescue previously unusable audio, but more importantly it frees up more time for the creative aspects of sound designing and mixing.

Also, new tools that are approaching sound design and audio in new ways are opening up fantastic new possibilities. One particular tool that comes to mind is Sound Particles, which allows you to relatively quickly create huge, complex sound fields that would be incredibly laborious to do manually.

Brian Goodheart - The first thing that probably comes to most audio-post people’s minds is the growth in restoration / noise reduction tech, which is real and amazing (thanks iZotope!), but I would argue that it is really the continued growth in computer processing power.

It is now possible to do so much dynamic, real time processing that 1) old ways of managing a session are obsolete and 2) when properly harnessed, yield great improvements in speed, efficiency, sound quality, and specificity in the process of mixing, which only makes for better and better mixes. 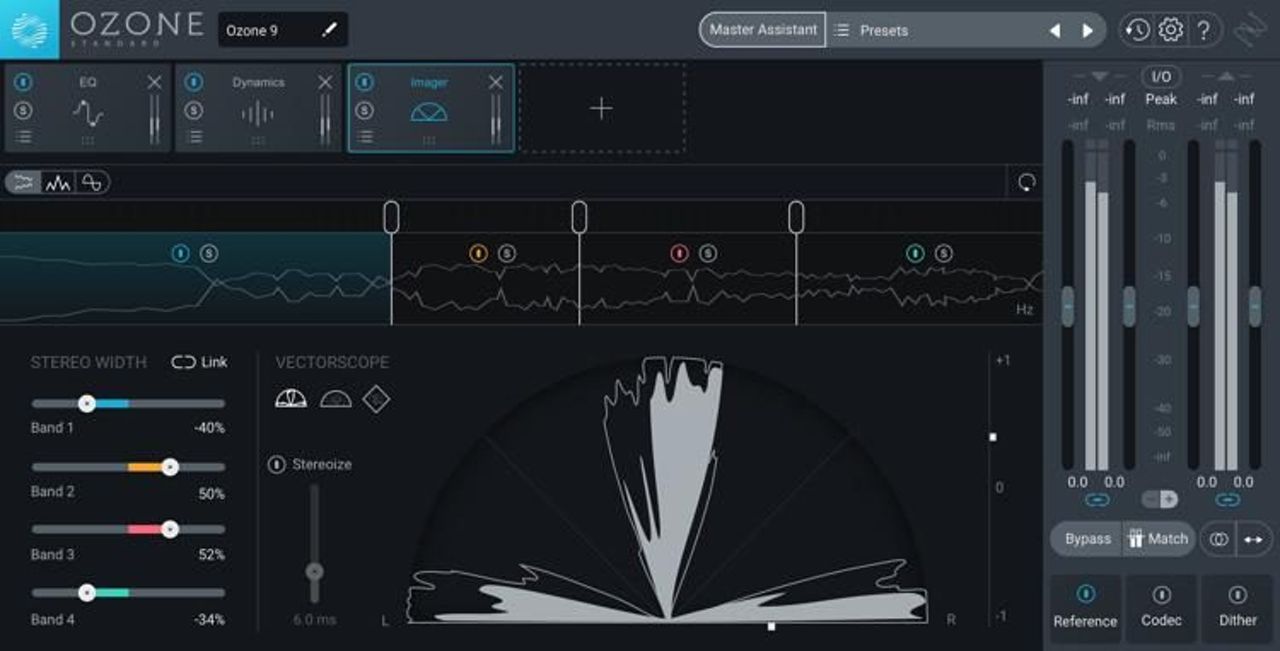 Do you find that people entering audio post-production nowadays are more tech-savvy?

OS - I think that tech-savvy has always been an important part of audio post, it’s just that the specific pieces of technology you have to be savvy about have changed.

Having a working knowledge of file management, networking, and other computer-related subjects is critical now.

BG - Yes, in terms of an overall relationship with computers, operating systems, and the idea that tech is something that must be learned and mastered in much the same way an instrument is played.

In terms of audio post specific knowledge, maybe not so much? But I think that’s from an inertial lag in the way that audio post and mixing is thought about.

For many decades audio mixing in general has been looked at as a mostly creative job, but I think audio engineering is returning to its 'white lab coat' roots. I really believe that this is more and more a tech job with computer knowledge becoming the new electrical engineering knowledge and that future success in our industry will be had by those that can fully embrace tech-company style ideas about workflow, speed, empirical data collection, analysis, efficiencies, consistencies in product, etc. Above: A peek inside Sonic Union's Union Sq and Bryant Park studios.

Is there any tech you resist, as part of your job?

BG - No. And I think resisting tech is a losing end game for any job, not just audio post.

What’s the aspect of your job that you feel could never be overshadowed or replaced by tech?

OS - I think that it will be very hard or impossible for tech to replace creativity.

The ability to create something out of nothing, or to brainstorm collaboratively with a team to come up with a novel solution, are at the heart of audio post, and nothing that I’ve seen so far has convinced me that this is something that tech can replicate.

BG - The mixer-client relationship, the creative problem solving, the intuitive decision making that comes from the joy of working on a great project. For all the pro-tech things I’ve said, there IS a creative side to this job, and creativity is still the purview of humanity… at least until Skynet becomes self-aware. 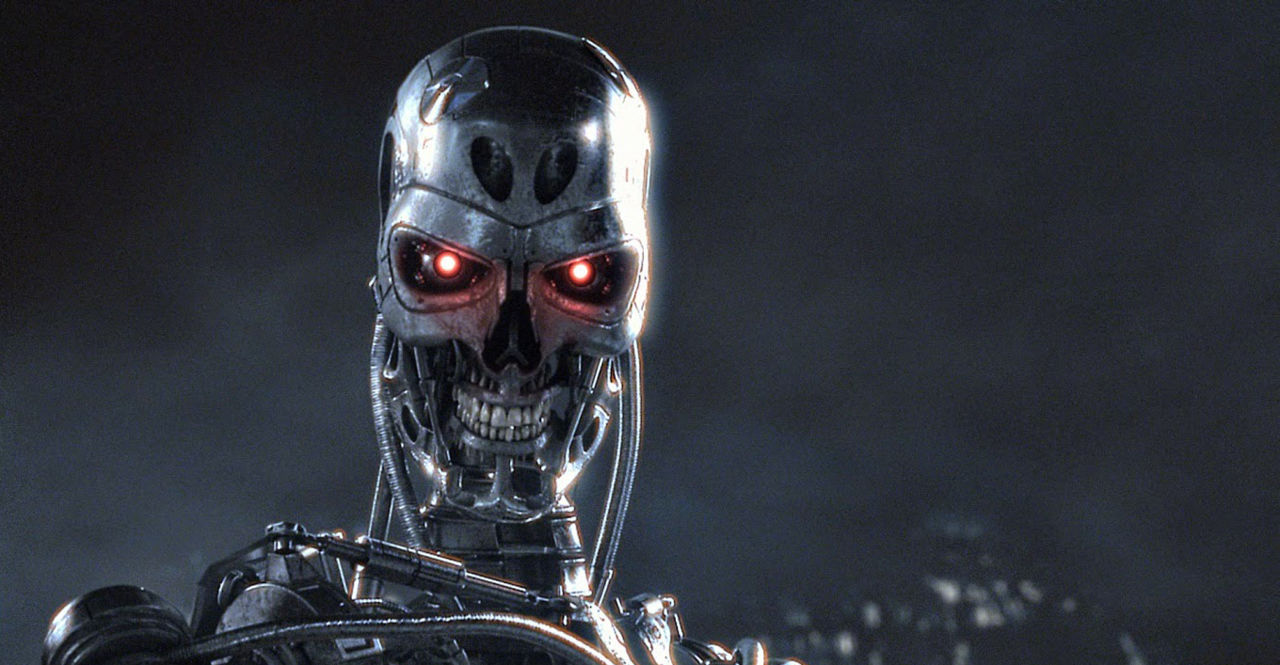 What problem would you love to see solved by tech?

OS - I would love to see a tool that finally removes the need to manually re-conform sessions to picture changes. I know there are solutions out there that are getting close, but if there was something that could go in and intelligently recreate fades, panning moves, and automation changes in a way that was seamless, it would be a game-changer.

BG - Maybe some really good de-reverb? That’s one of the few common ‘problems’ that I’ve yet to find a convincing solution for.

Outside of work, what piece of tech couldn’t you live without?

OS - I’m going to be boring and say my smartphone. It’s immensely more powerful than my first computer, and it fits in my pocket and goes everywhere with me. 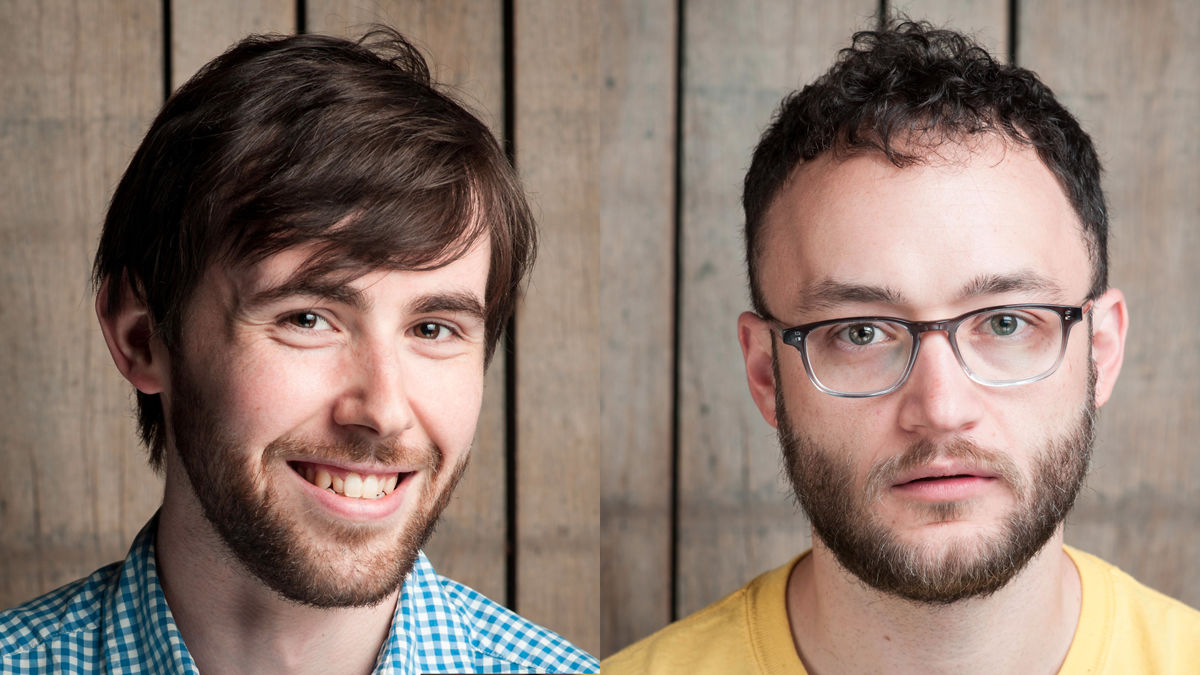