Showing off the fans, not the footballers

For the new England Squad announcement, this fast-paced film focuses on the wide variety of fans who are mad for football.

The Football Association – The Call-Up 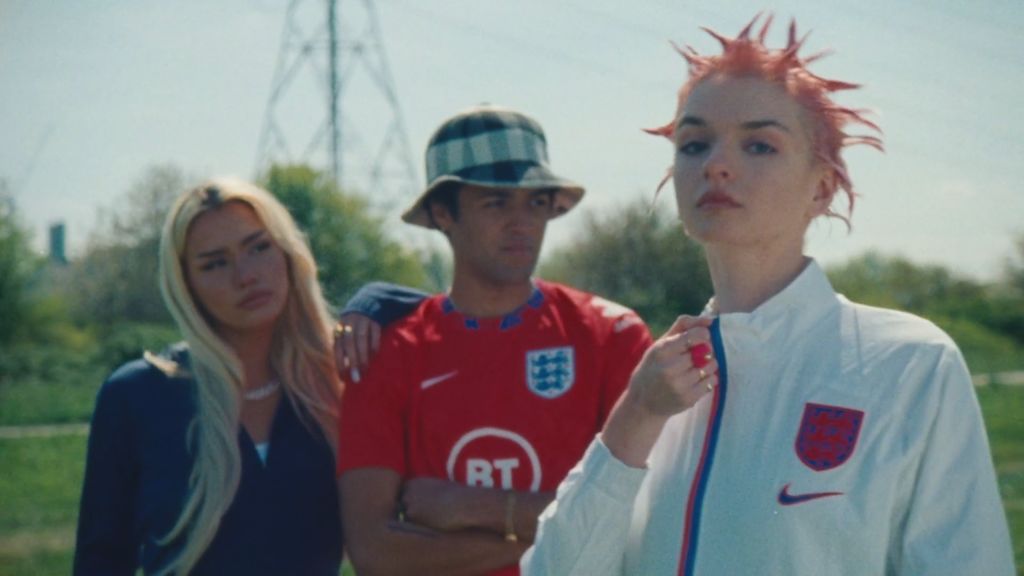 Featuring North London rapper Wretch 32 with a unique track and an appearance in the film, The Call Up is a very English piece of work. With fast cuts and a gauzy filter, muted colors and flag representations across the spectrum of design and media, the film has a dreamy energy. There’s something very intimate about the variety of people, places, and even hometown footie leagues shown, and the whole thing is a mesmerizing look at the people who love football.

The Football Association turned to Riff Raff to produce the film. They say, “the squad announcement film coincides with another football-shaped dream realised for Keane, also recently directing the campaign video for Nottingham Forest’s 2021-22 season home kit release. Forest is not only his home team, it’s his namesake - his dad’s Forest heroes were Roy Keane and Stuart Pearce.” 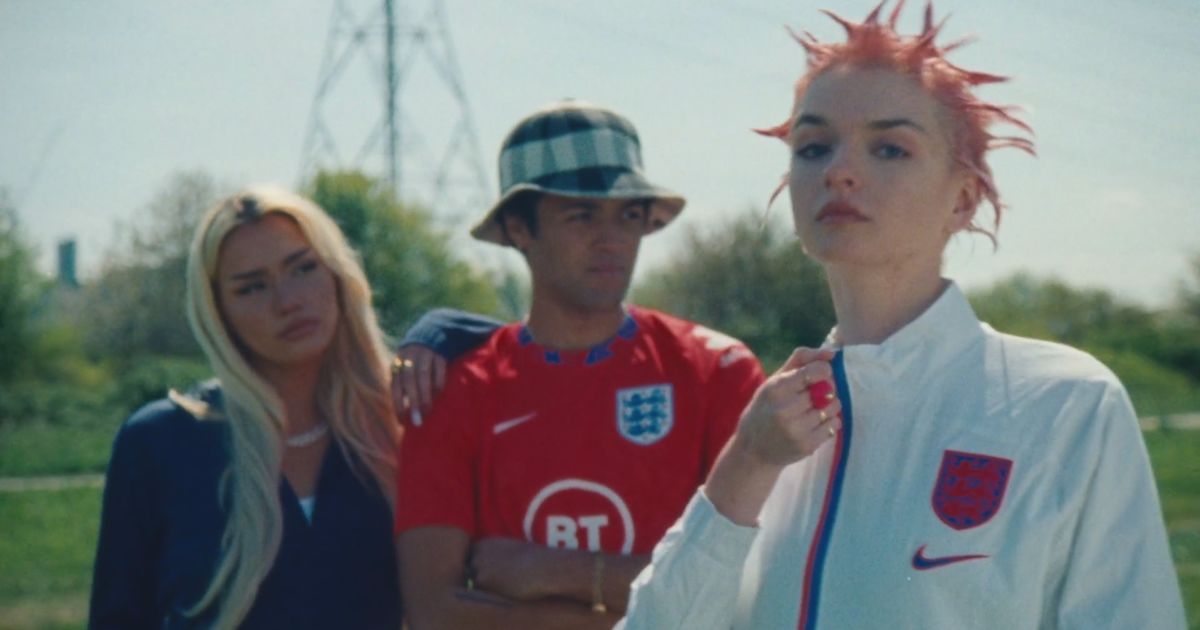 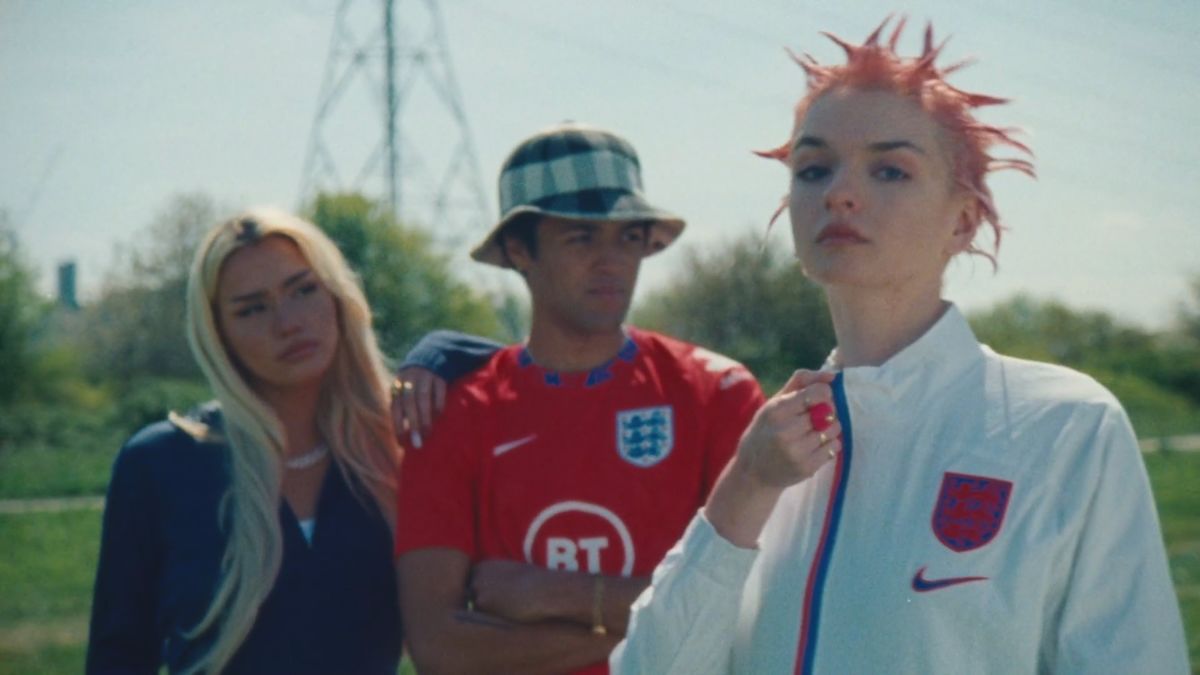