Protesting the Roe vs Wade ruling, the agency reimagines its iconic Pregnant Man ad from 1970.

The ‘Would you be more careful if it was you that got pregnant?’ campaign was the very first ad Saatchi & Saatchi created in 1970 for the Health Education Council's drive to promote contraception.

Thirty two years later, it’s a tragedy that one of the agency's most famous campaigns is again relevant in the wake of the overturning of Roe Vs Wade, which effectively removes the right to an abortion from the US constitution and places it in the power of state legislatures.

The repurposed ad now bears the face of US Supreme Court Justice, Samuel Alito, with the edited tagline – ‘Would you be more careful with your vote if it was you that got pregnant?’. Alito has a long track record of opposing abortion rights and has voted to uphold every abortion law the supreme court has considered since his confirmation in 2006. Alito has since been reported to have mocked Prince Harry and Boris Johnson’s criticism of the ruling.

Saatchi & Saatchi CCO Franki Goodwin says, “We should be using every platform we have in the UK to show support for women’s rights as they are rolled back in the US. We are proud to be able to lend this iconic piece of Saatchi creative to highlight the hypocrisy and the regression of the Supreme court’s decision.”  Well said. The original poster campaign of 1970 was created by Saatchi & Saatchi for the UK's Family Planning Association. 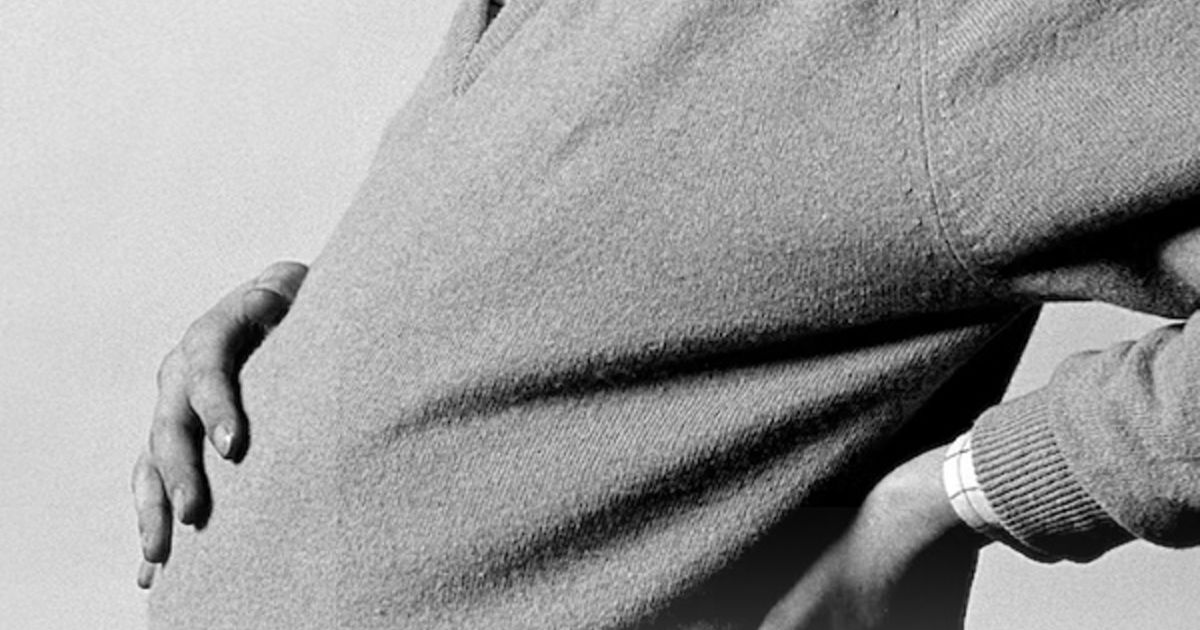 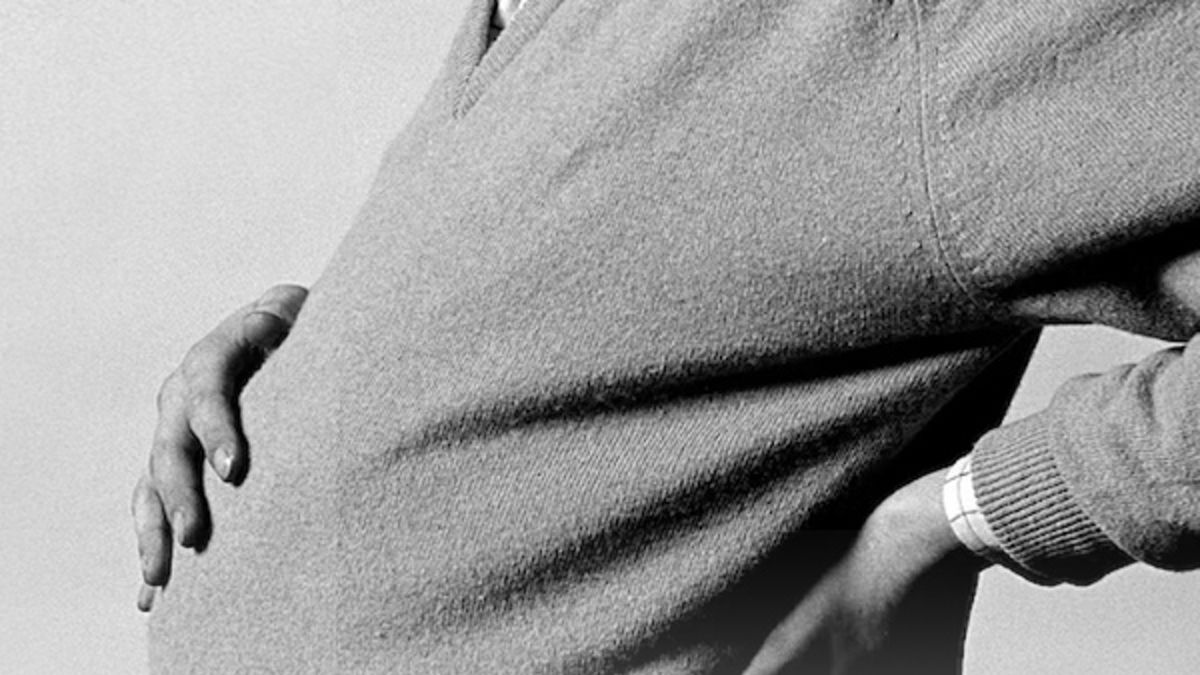