In a new campaign for HomeEquity Bank, the Royal Canadian Legion aims to recruit a new generation of supporters from the world of video gaming.

HomeEquity Bank – Not a Game 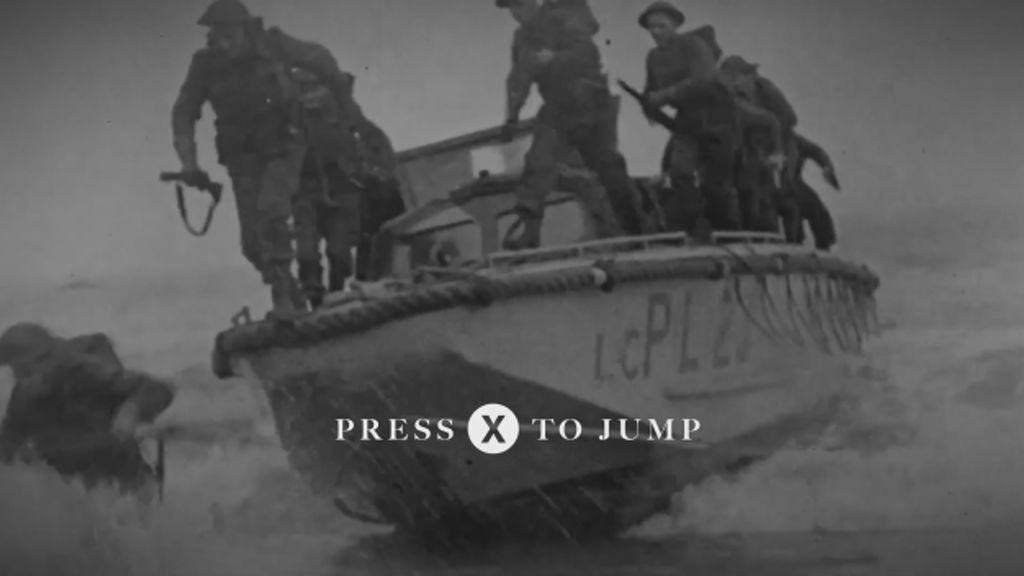 With the help of Twitch, Mixer and YouTube, along with some of their more recognised influencers and gamers from around the world, this campaign asks gamers to hold an online gaming cease fire that occurs during the moment of silence at 11am, on November 11.

Created by Toronto agency Zulu Alpha Kilo, prominent players such as PrismaticHub and BigTimeRob have been recruited with the goal to make this a global event. Other global players will be encouraged to pay their respects to both veterans and soldiers currently serving by sharing their efforts and support with their followers under the hashtag #PauseToRemember.

The film targeting online gamers uses war footage juxtaposed against familiar icons and sounds from the gaming world. A super interrupts the action to remind us all to Pause to remember that war is not a game.

“We may not be able to stop war in the real world, but having gamers lay down their arms in the virtual world sends a powerful message to a younger generation,” says Zak Mroueh, Chief Creative Officer and Founder of Zulu Alpha Kilo. “The #PauseToRemember campaign supports the Legion by attracting a new generation to support our veterans and pay their respects.” 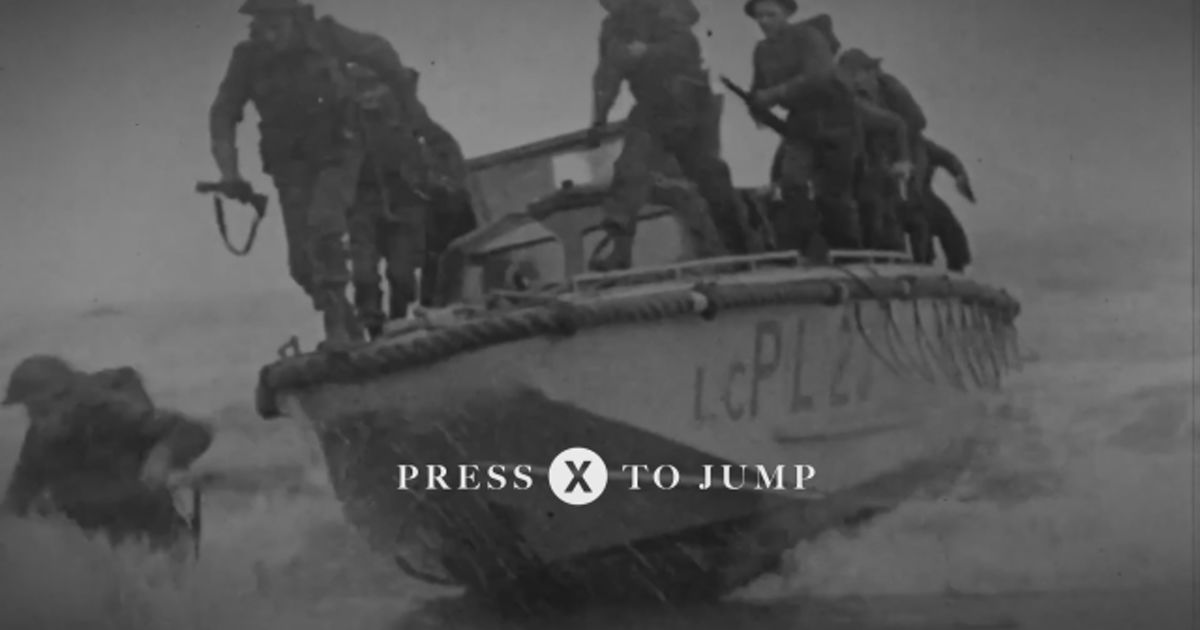 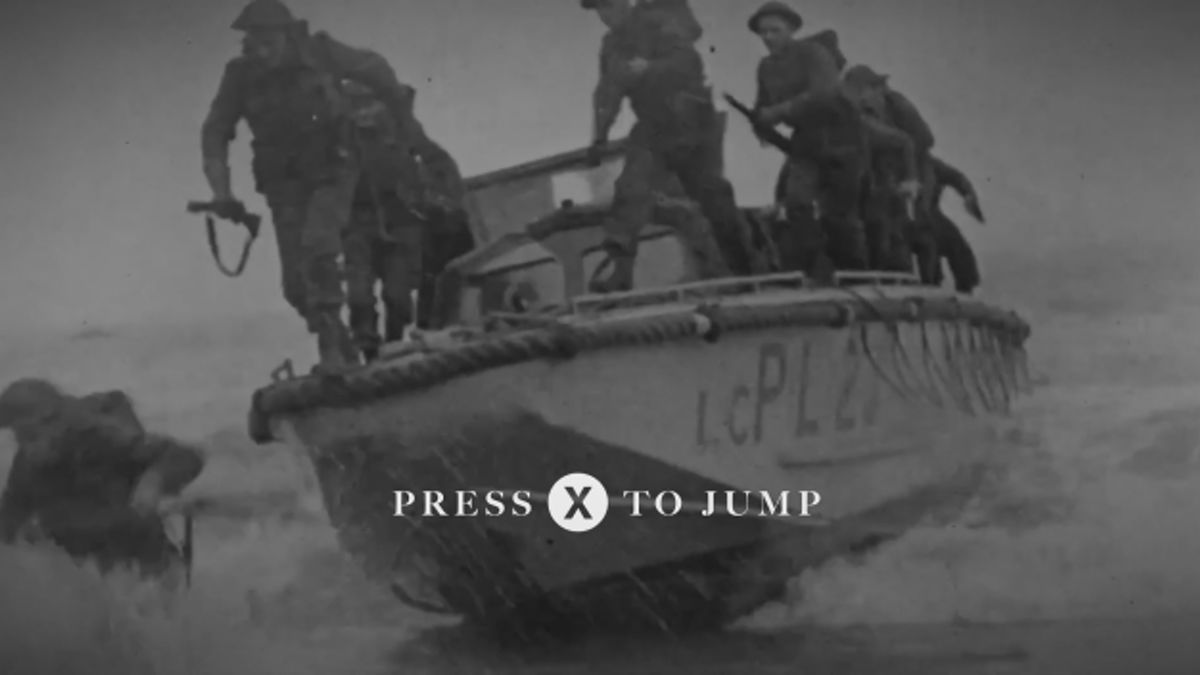