With The Long Goodbye, the artist/actor/director teams up with Somesuch's Aneil Karia to create a harrowing vision of a not-so-far-away UK. 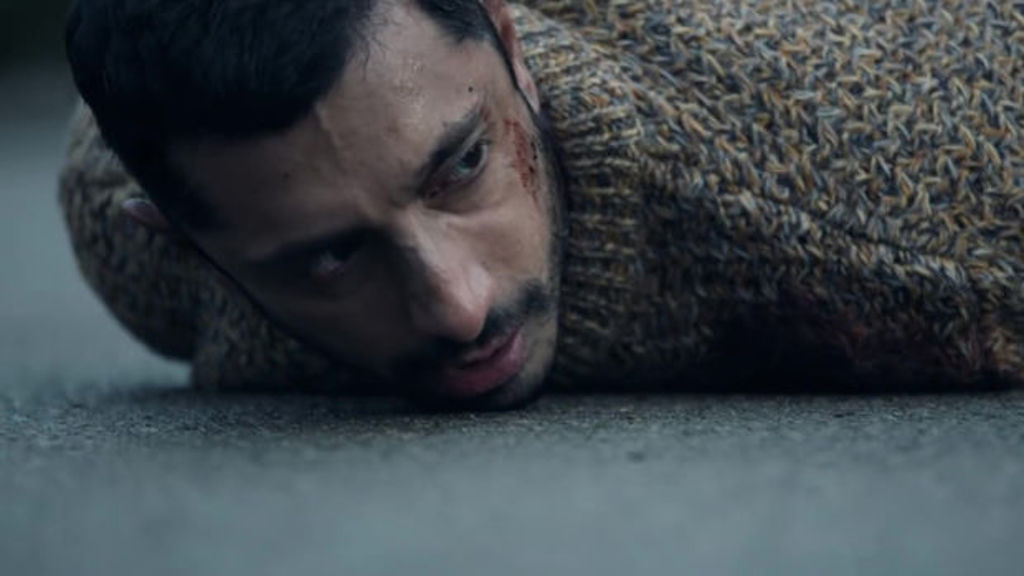 Accompanying the release of his new album, a work that he describes as "a breakup, but with your country”, The Long Goodbye presents a chilling look at a potential future of further racial segregation and cruelty, clearly signposted by the country's recent Brexit argument and rise of right-wing hate groups.

Captured with gritty realism by Somesuch's Aneil Karia, known for his Kano collaboration Trouble and TV work on Top Boy, the film's powerful message is shocked into the audience by its unexpected immediacy (although alluded to on the TV screen) and the naturalistic shooting style of DOP Stuart Bentley.

Closing with Ahmed soliloquising, in-situ, to camema, the effect of the preceding scenes are left to percolate in the power of his words. “Did they ask you where you’re from? Like where you really from? The question seems simple but the answer’s kinda long." 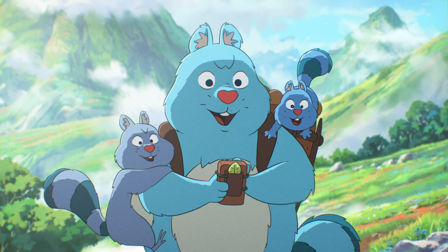 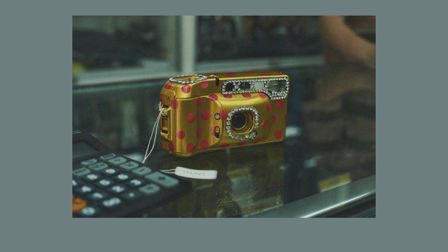 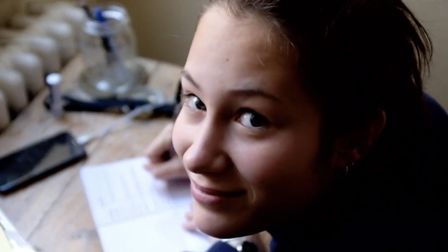 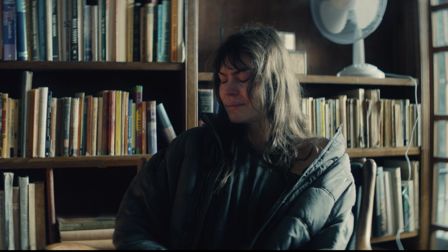 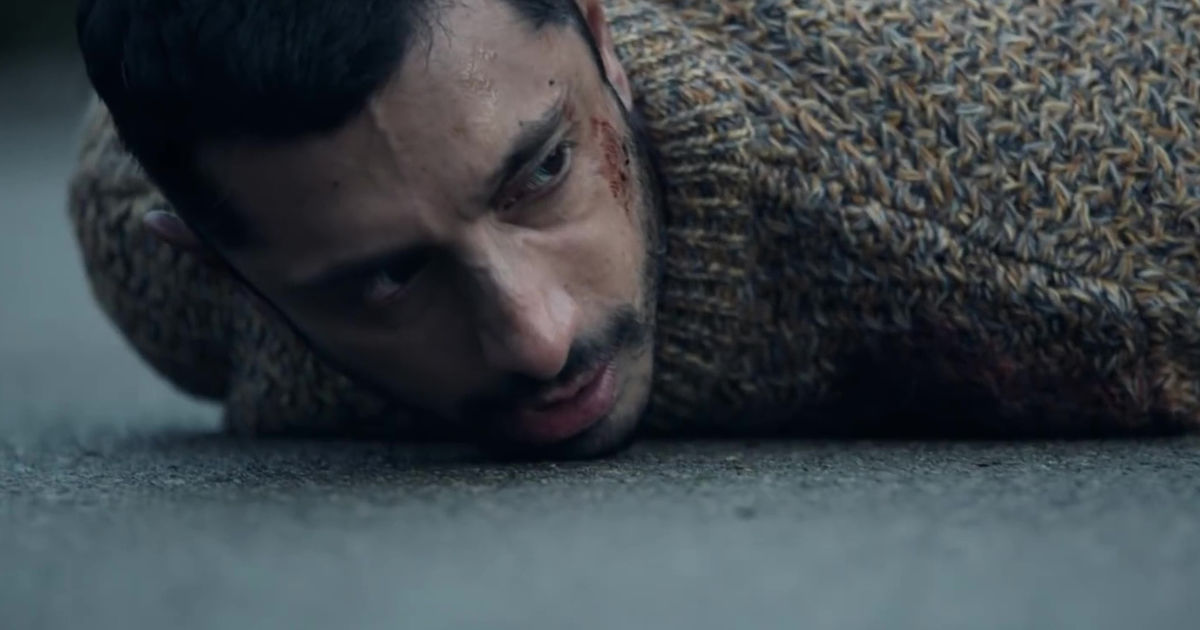 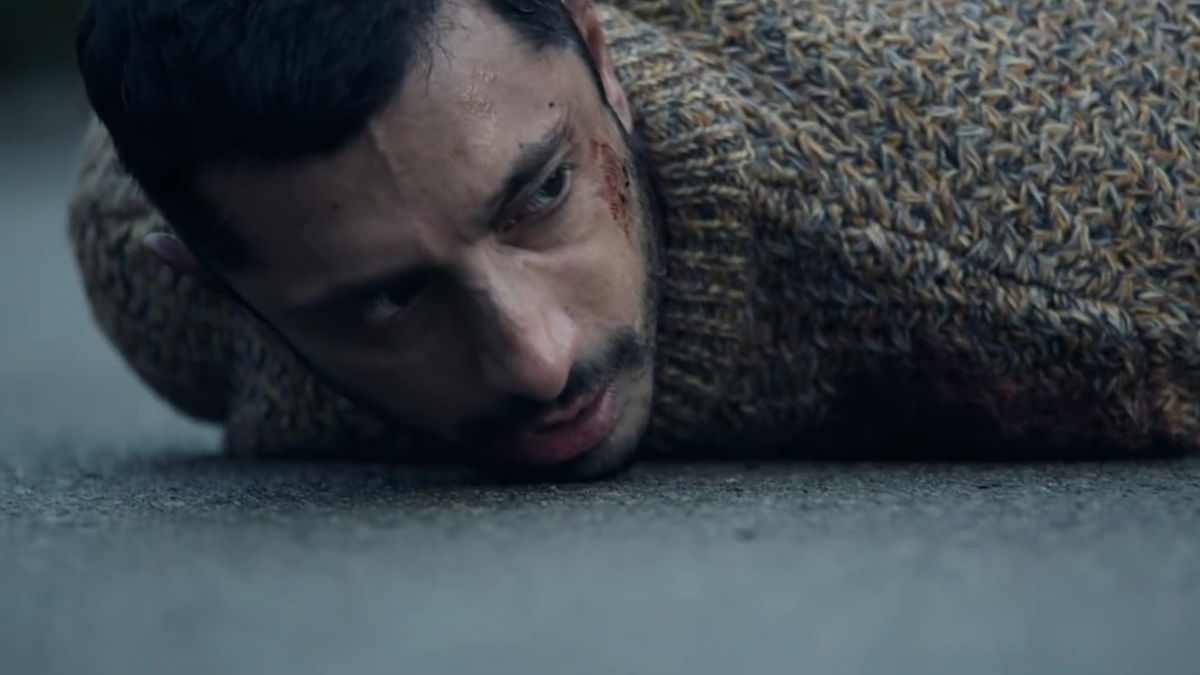