EA – After the Apex 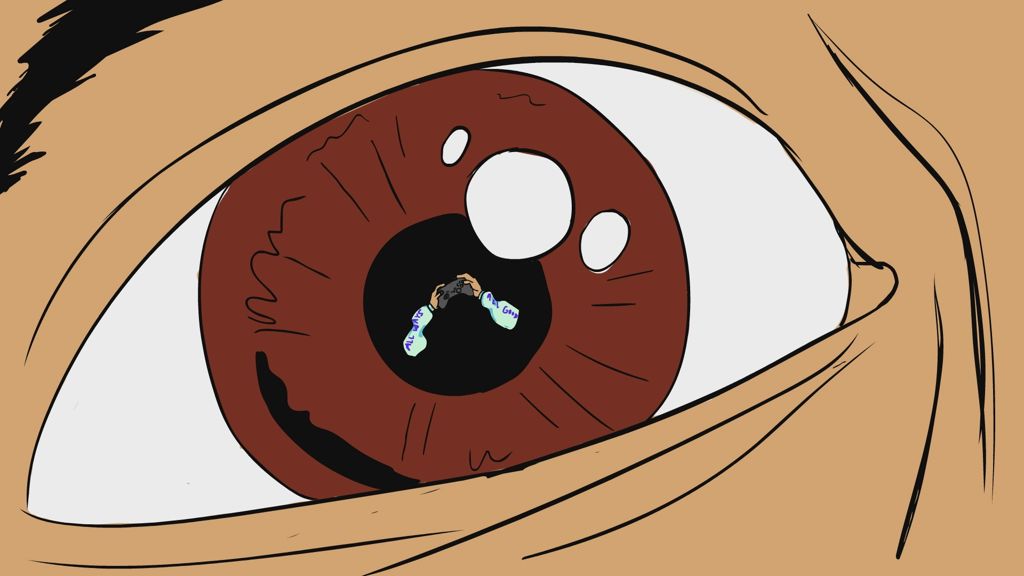 After Daniel Ricciardo's success at the Italian Grand Prix last weekend, comes the launch of After the Apex for EA Sports Codemasters F1 2021

Headed up by Ricciardo, After the Apex is a new content series for F1 2021 and, in the first of four films featuring the Australian racing driver, viewers get up close and personal with his need for - and love of - danger. Tracing Ricciardo's thrill-seeking behaviour all the way back to his childhood, the film gives viewers insight into what makes him so good at what he does with added abstract, psychedelic elements.

Created by 20something London and directed by Otis Dominique through Kode Media, After the Apex aims to show viewers the ‘person behind the athlete’, while pulling some F1 enthusiasts into the world of gaming.

“An athlete like Daniel Ricciardo is hot property," said Elliott Starr, Head of Copy at 20something. "We knew we wanted to do something that looked different to the sea of content that was out there [and] we pursued a direction that mixed live-action and animation. What's more, we brought creative elements from the game into our work, and elements from our work, into the game."

“Collaborating with EA Sports and 20something again has been a joy." added Jack Goodwin, Executive Producer at Kode Media. "Will Thacker [20something ECD] and I hunted high and low and found an excellent animator in Chicago, Anthony Schepperd, who brought his distinctive and trippy style to the first film in this series. Otis Dominique also stepped up to the plate bringing his vision and direction to all four films in the series and it’s thanks to the brilliant team at Echoic, who we also worked with previously on our EA Sports FIFA21 series, for crafting an epic soundscape for the world we created." 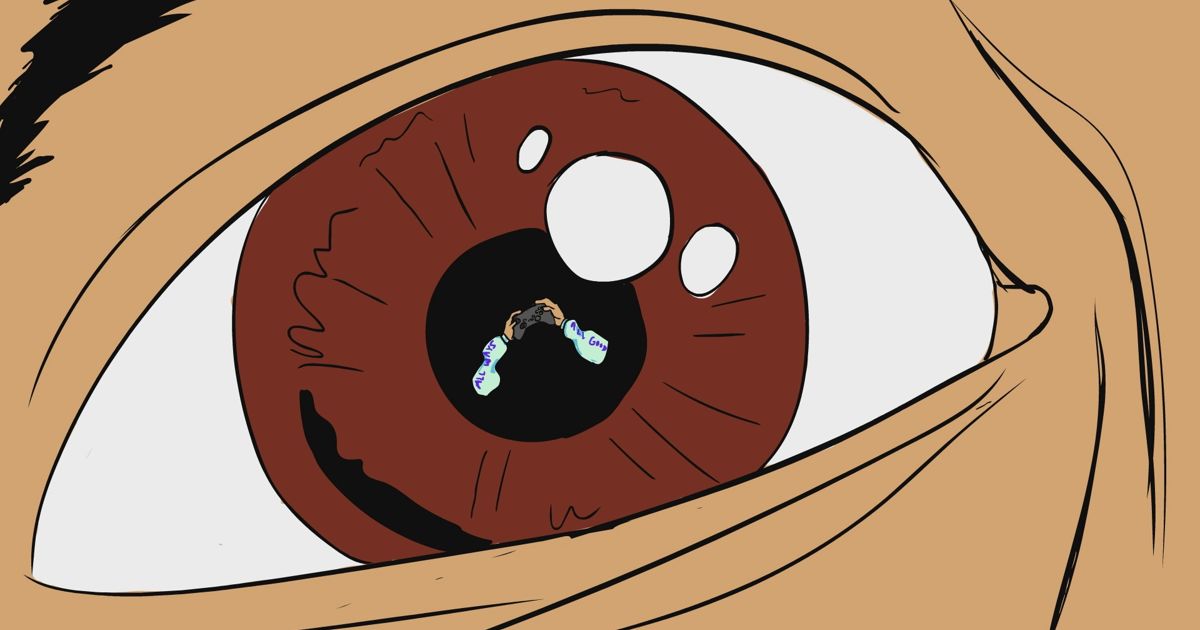 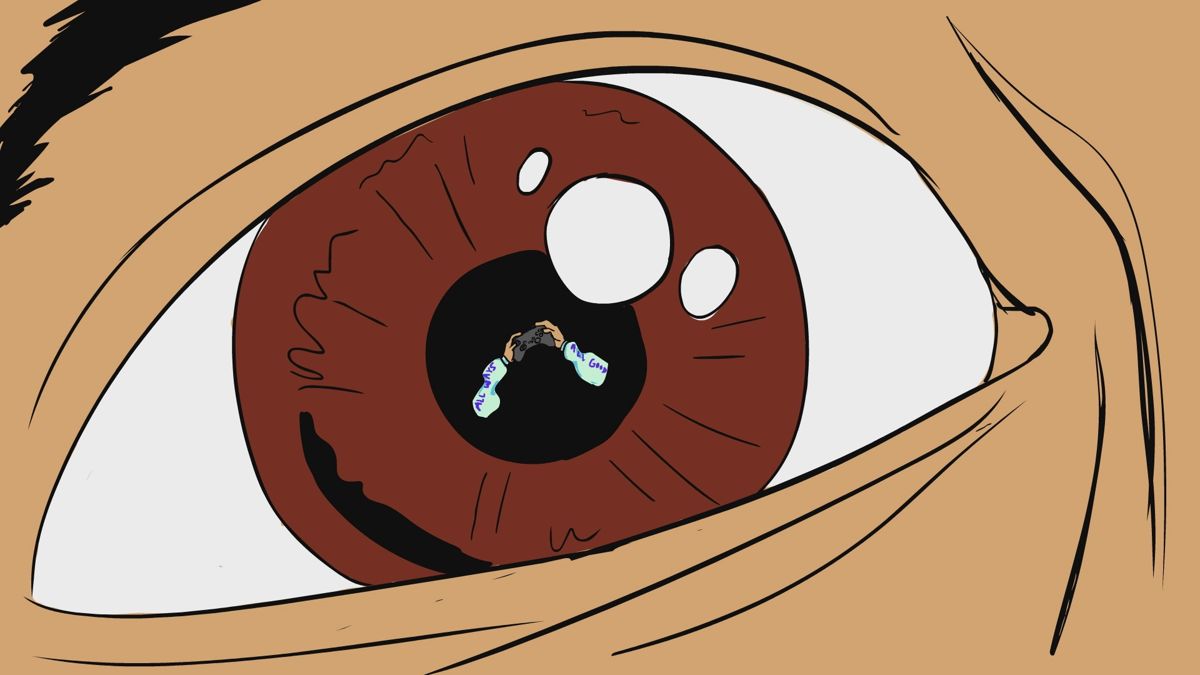