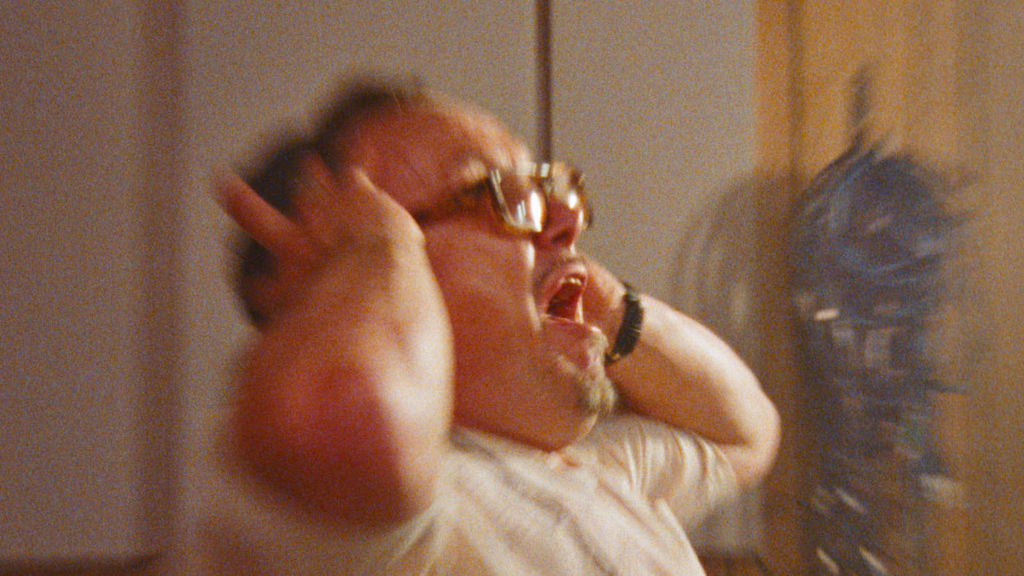 What happens when music literally blows your mind? In the playful promo, Death Dips, when a crazed producer discovers a band’s track has inexplicably fatal consequences, it’s not long before his lust for power leads to rock-n-roll carnage.

A self-funded labour of love – with both the band and the director being unsigned – the film is a 16mm love letter to 70s schlock horror and was written, produced, shot and edited in less than a mind-blowing two weeks.

The track is taken from the band’s new EP Sugar Tax. 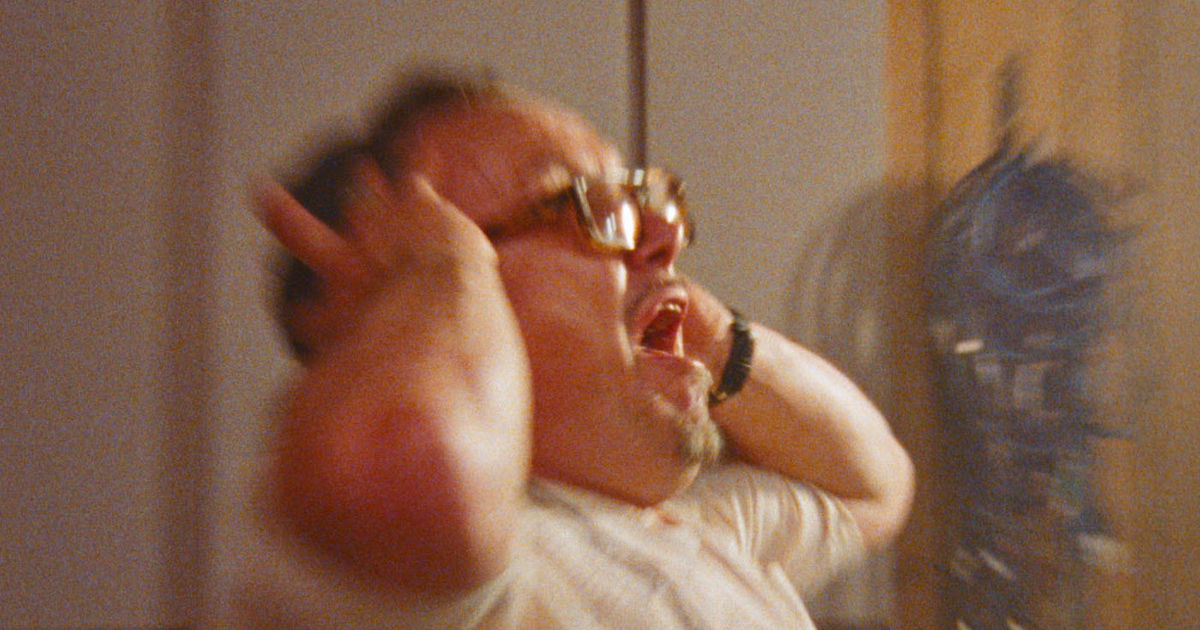 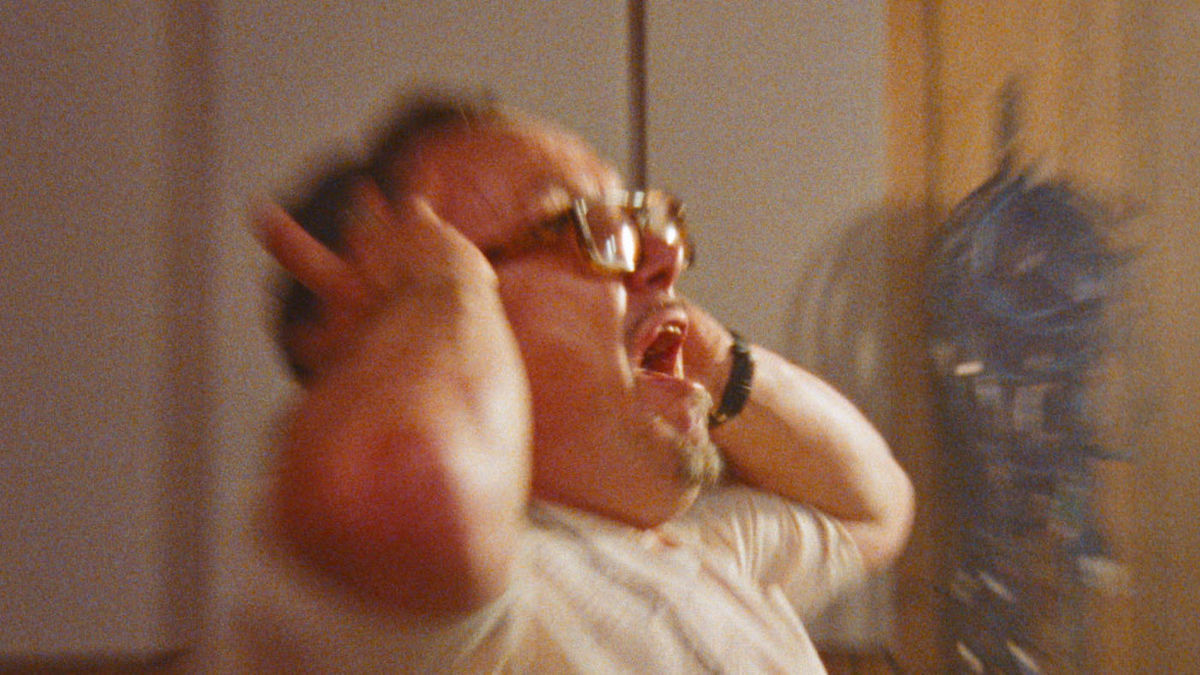