Questlove's love for the sacred spell of words

The latest iteration of The New York Times’ Independent Journalism for an Independent Life campaign takes us inside the world and words of musician, DJ, journalist and filmmaker Ahmir ‘Questlove’ Thompson. 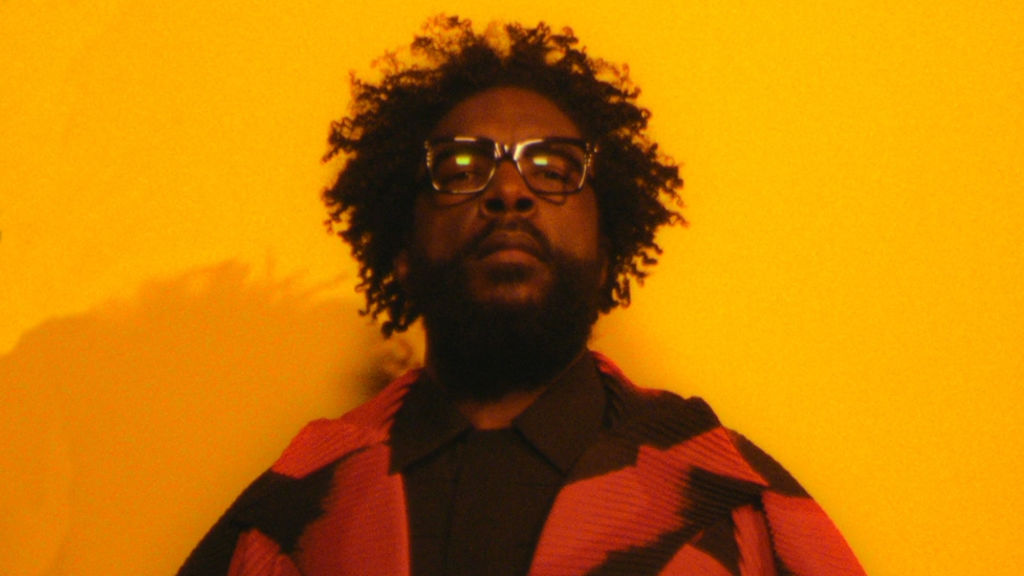 The slick campaign film oozes a cerebral, jazz-infused Big Apple cool, while giving a glimpse into how the publication's journalism stokes Questlove’s curiousity, allowing him to explore interests, topics and obsessions, such as Wordle, the soundscape of trains, music as a form of Black expression and beyond.

Created by Droga5 and directed by Ghanaian-American filmmaker Joshua Kissi through division7, the film was shot at the iconic Electric Lady Studios in Greenwich Village, where Questlove took up residence and produced multiple albums between 1996 and 2002.

It will be featured at the Tribeca Film Festival and shown in independent theatres across the US.

As part of the campaign launch, The New York Times is encouraging all subscribers to explore how what they read can inspire who they are by launching a new interactive mobile experience, Story Portrait. 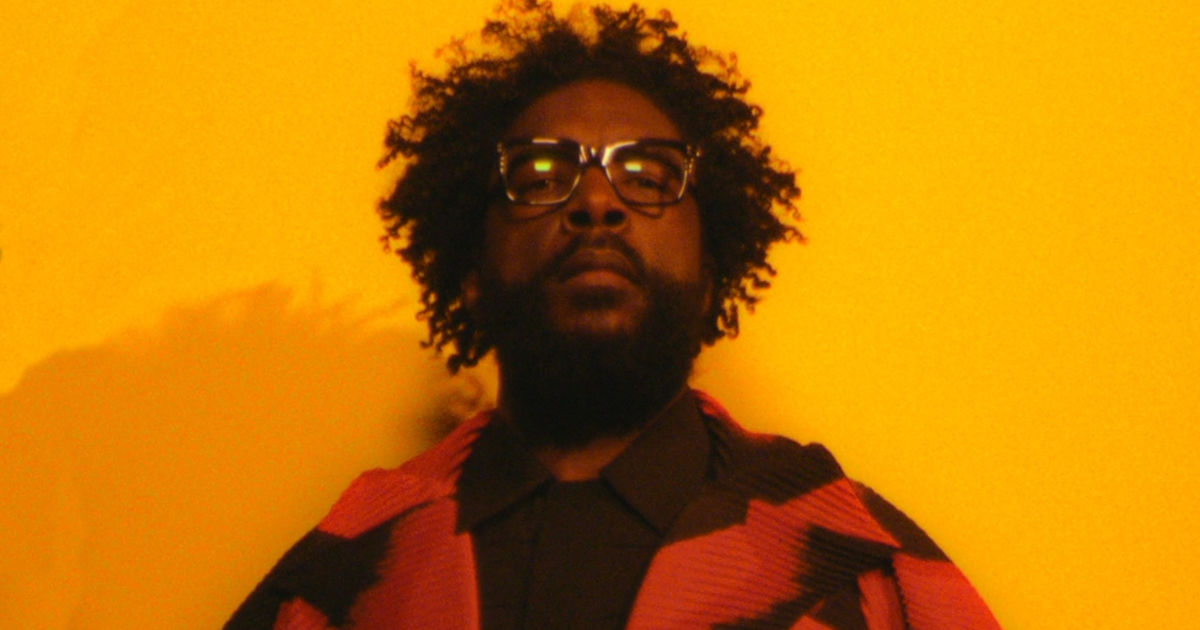 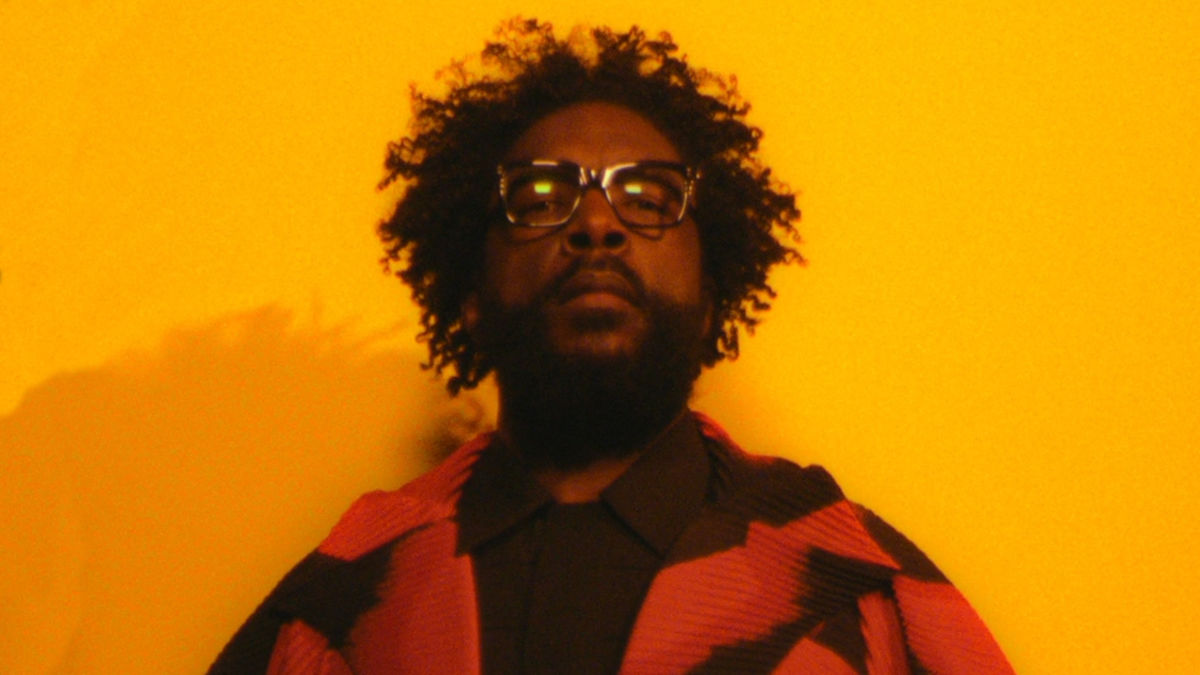