The fashion designer’s directorial debut is a celebration of everything she holds dear about Indian and Nigerian film and her own mixed cultural heritage. 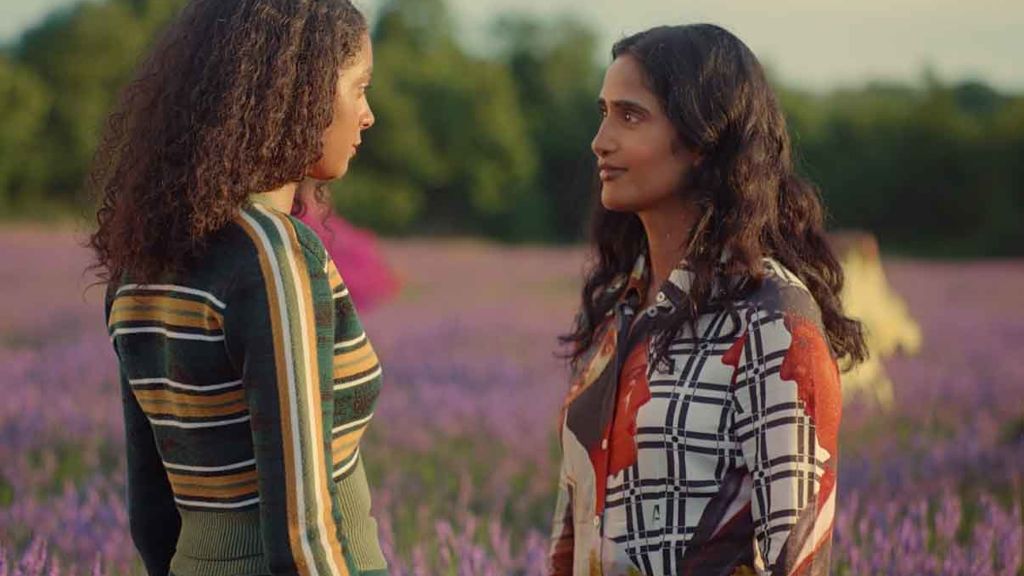 Released earlier this week as part of the Bollywood to Nollywood film festival in White City, Beloved is Priya Ahluwalia’s first film since signing with Ridley Scott’s Black Dog Films, which developed and produced the project.

As well as showcasing Ahluwalia's From Bollywood to Nollywood AW22 collection, the one-day festival explored the past, present, and future of the two cultures.

“I wanted to show variations of love and companionship while celebrating the incredible cinematography and soundscapes of Bollywood and Nollywood,” said Ahluwalia.

With its vivid, colourful imagery, passionate, tabla-driven soundtrack and an enchanting cast, this delightful film certainly evokes the distinctive joy, glamour and warmth of those two well-loved international genres. 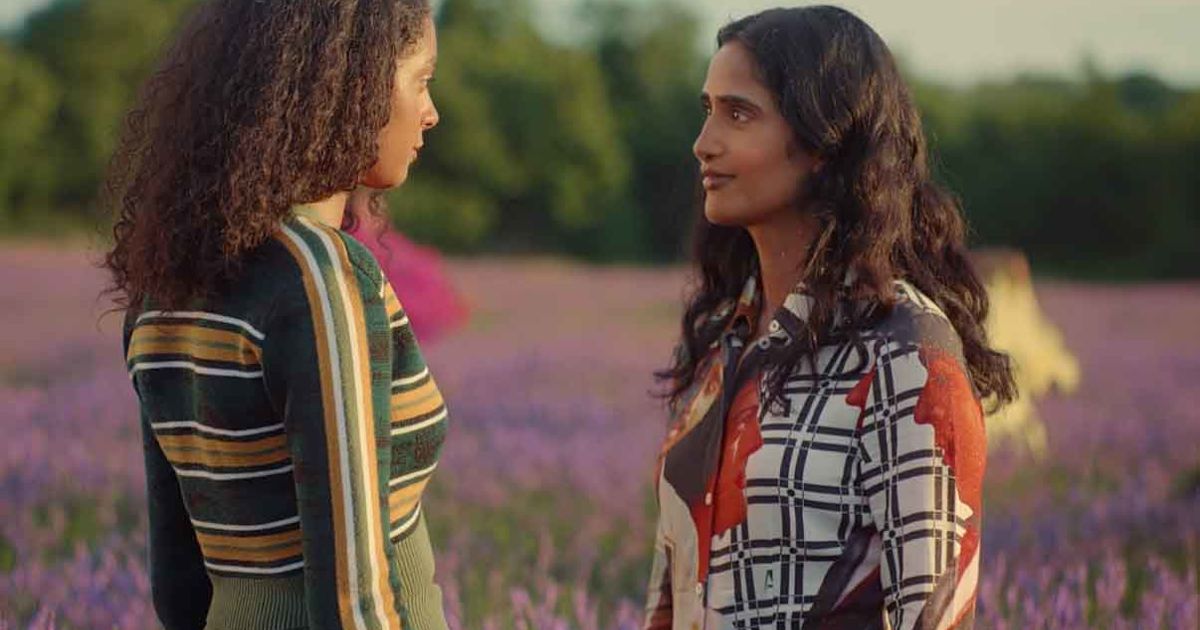 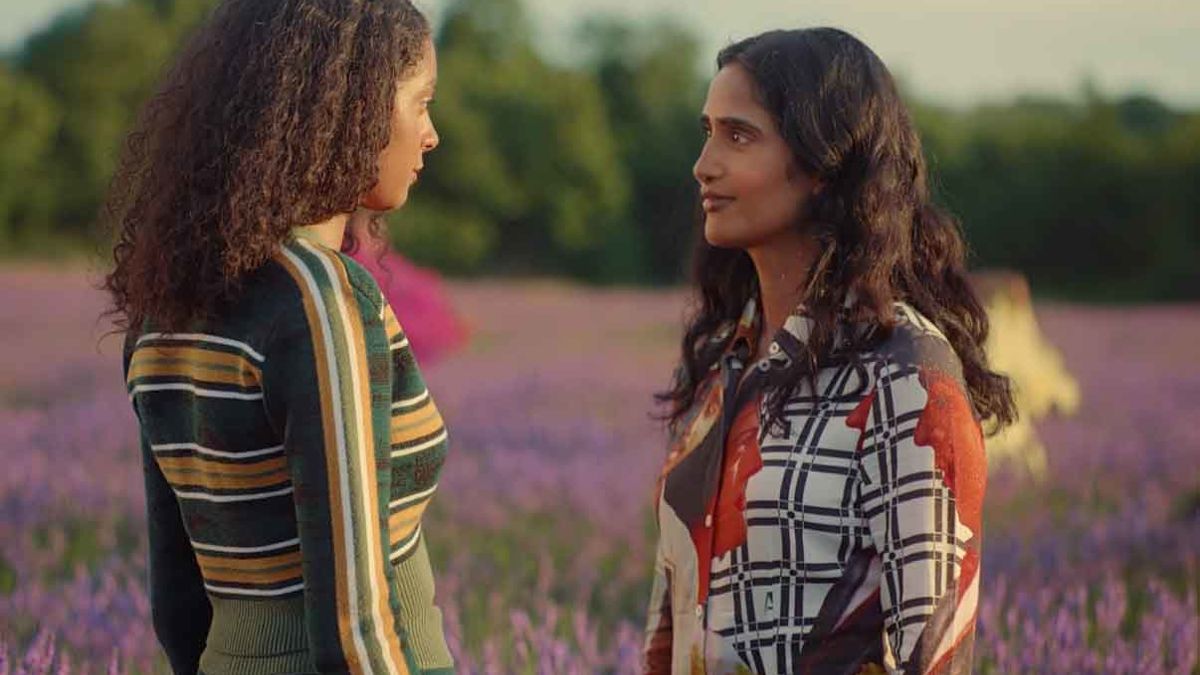