PostPanic rebrands for the next 21 years

The Panics: new disciplines, new directors, and a new identity. 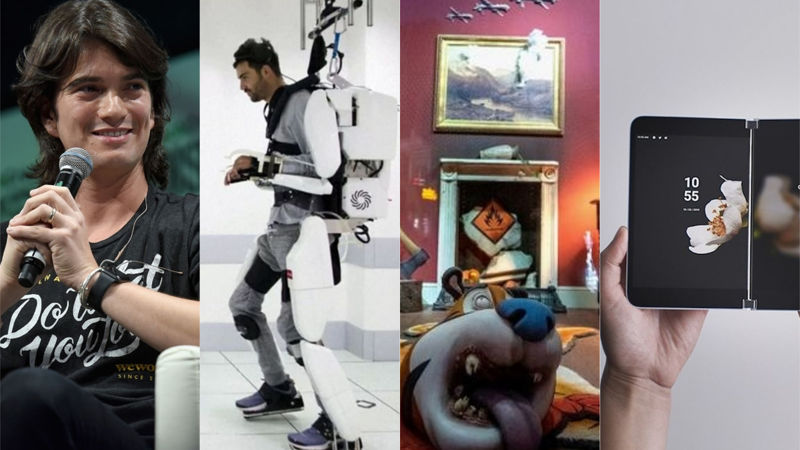 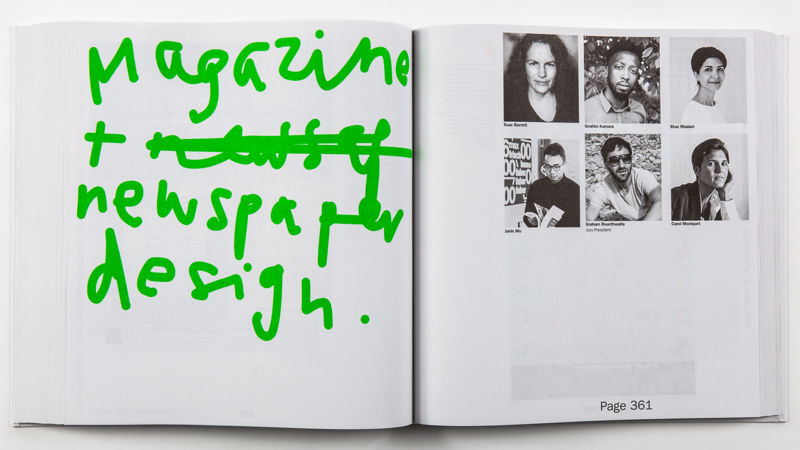 After 21 years, Amsterdam production house PostPanic will rebrand and reorganse the business.

Under its new name, The Panics will focus on developing commercial and original content through its five sub-brands:

Founded in 1997 by college friends, director Mischa Rozema and producer Jules Tervoort, PostPanic, now The Panics, has built a reputation for constant reinvention and experimentation. Their award-winning commercial work for LIBERTY GLOBAL and short film formats SUNDAYS and LITTLE SHIT prove their range of talent.

Ahead of the rebrand, The Panics have added four new directors to their commercial roster; Pavel Brenner, Josh Cole, Erik Wernquist and Tomek Suwalski.

Additionally, The Panics Film is also currently working on its first non-scripted, independent documentary, Teenagers from Mars, a reckless and emotional portrait of youth living in the very American town of Mars, Pennsylvania, due to release summer 2020. Teenagers from Mars is a passion project directed by British born, NYC based photographer and filmmaker, Jamie-James Medina.

Jules Tervoort says, “In a production world that’s constantly re-inventing, it’s just as important for those creating to continuously adapt to stay on top. The Panics has an uncompromising creative attitude but also the skills to craft beautiful projects that will turn heads. We’re very excited to add these four excellent directors to our roster, we feel their diverse approaches will complement the refreshed look and feel of The Panics.”

The Panics will remain in their Amsterdam studio, located in Westerdoksdijk and designed in 2009 by MAURICE MENTJENS. The Panics’s bi-annual event - Panic Room - will take place there on 20 November. It will be a celebration of the rebrand and The Panics’ 21 years of creativity.

Strategy partner and producer, Ania Markham says,“Amsterdam has played a huge role in shaping us as The Panics. Our home city places design at the centre of its culture while thriving on the unconventional. This combination has given us the freedom to experiment, push boundaries, and be unapologetic for trying.” 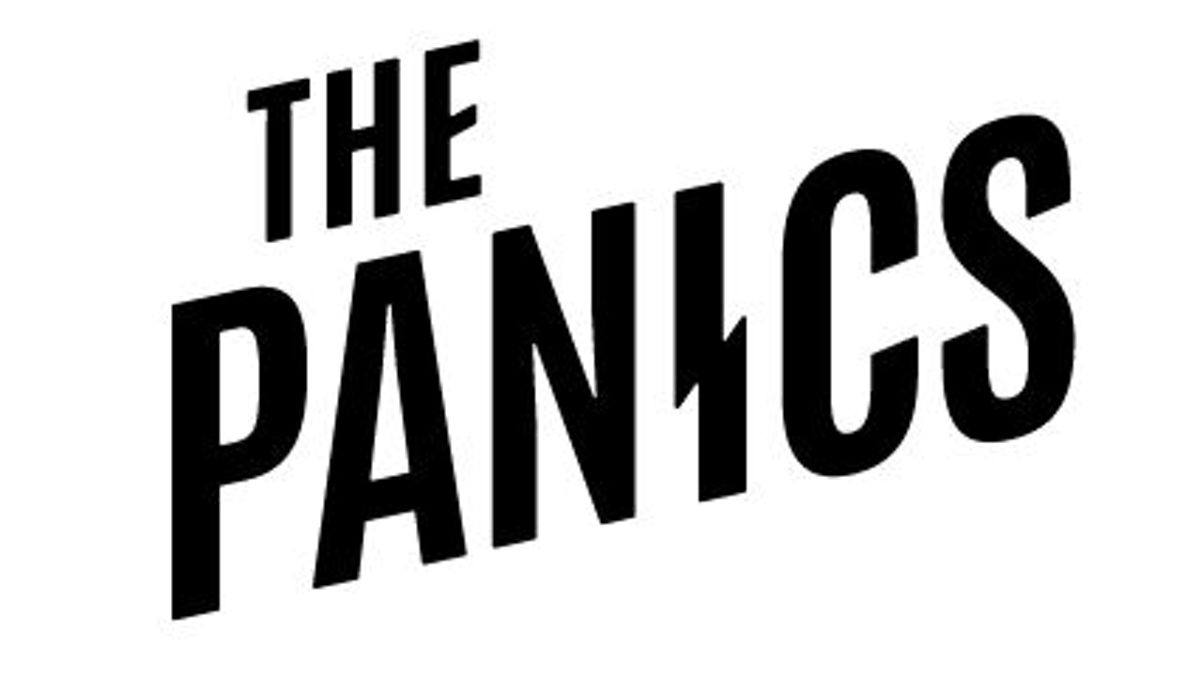