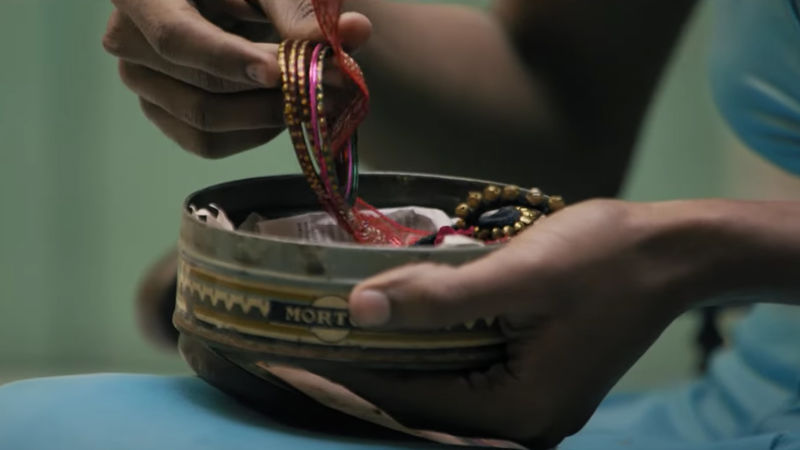 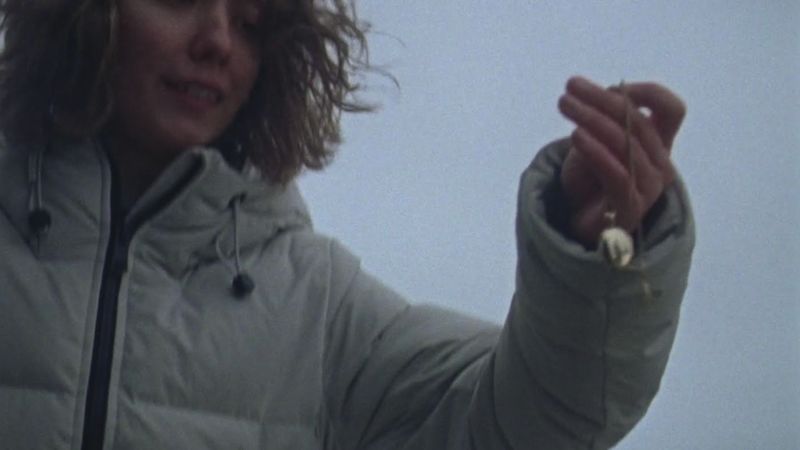 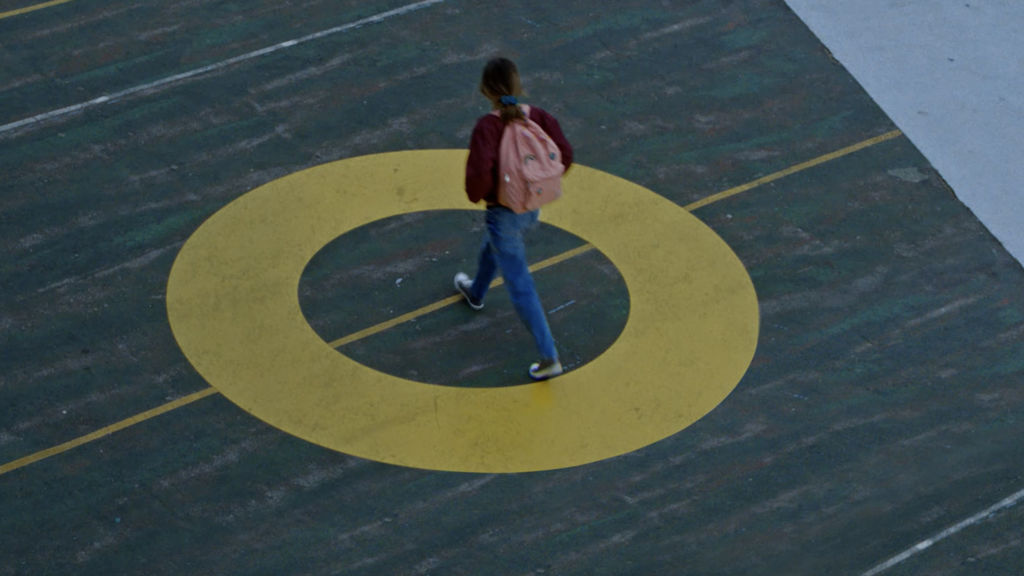 In Greek, definite articles are used to signify the gender of the following noun. ‘O’ is the one for masculine and ‘H’ is for feminine.

However, O is often used generically for both gendered nouns, leading to the continuation of patriarchal dominance in language, and thus in culture.

Created by The Newtons Laboratory and directed by Konstantina Kotzamani, through Filmiki, this film Article O reveals the world through the eyes of a teenage girl as she encounters a world of Os.

It’s part of a campaign launching the bank’s EQUALL project, a training, networking and mentoring program aimed at women wishing to create and grow their own businesses. 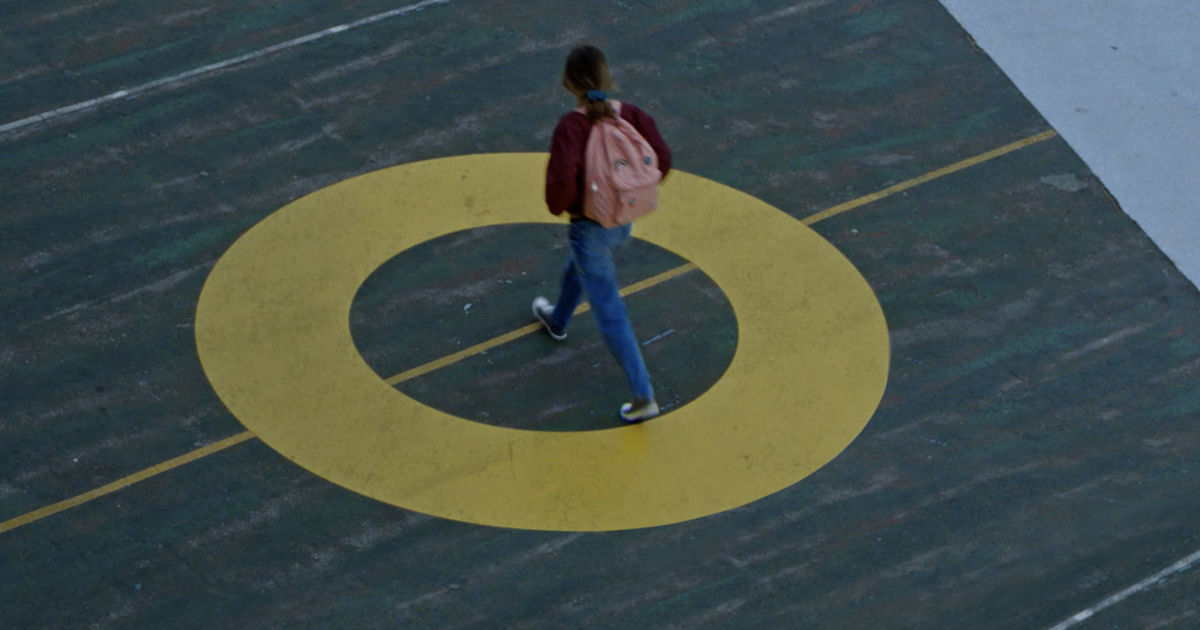 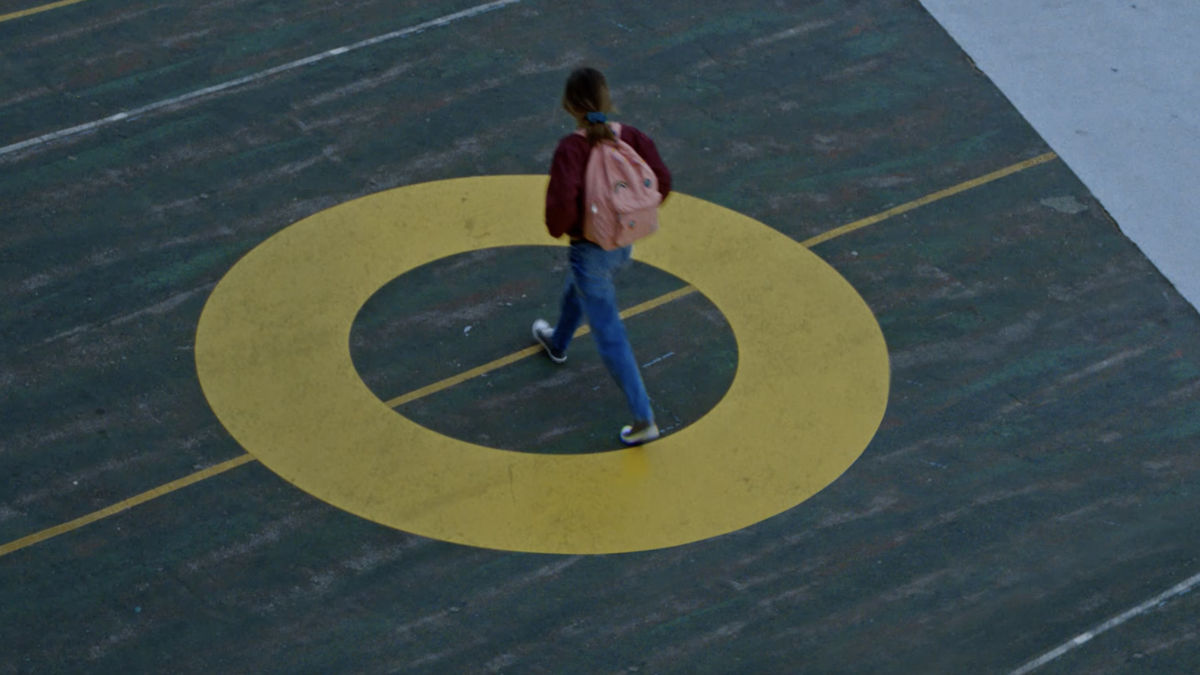