Guàrdia is known breaking stylistic boundaries in digital media, the NYC-based director lends a dynamic cinematic style with a strong focus on interesting human subjects to international work spanning music videos and commercials. He has helmed compelling spots for the likes of Nike, Converse, Stella McCartney, UNICEF, Huawei, and Adidas, among other major brands.

“Roger’s deep, heartfelt work and dynamic visual storytelling easily caught our attention, making him the perfect fit for Park,” adds Bisbee. “We’re excited to welcome him to our roster.”

Born and raised in the suburbs of Barcelona before attending college in that city, Guàrdia’s strong family ties to the underground music industry helped him kickstart his career as a director. Working on experimental projects and clips for the best local underground artists while at university, he quickly graduated to collaborating with Internationally-recognized labels such as Warp, Captured Tracks, and Sony Music. He began directing videos for talent including Battles, Bad Gyal and Mourn, among others, represented by RadicalMedia in the U.S. before joining the Park Pictures roster. He is currently represented by CANADA in London.

For his outstanding work, Guàrdia has garnered nominations to International awards circuits, including a 2018 UKMVA nomination for the music video Irrational Friend by Mourn. 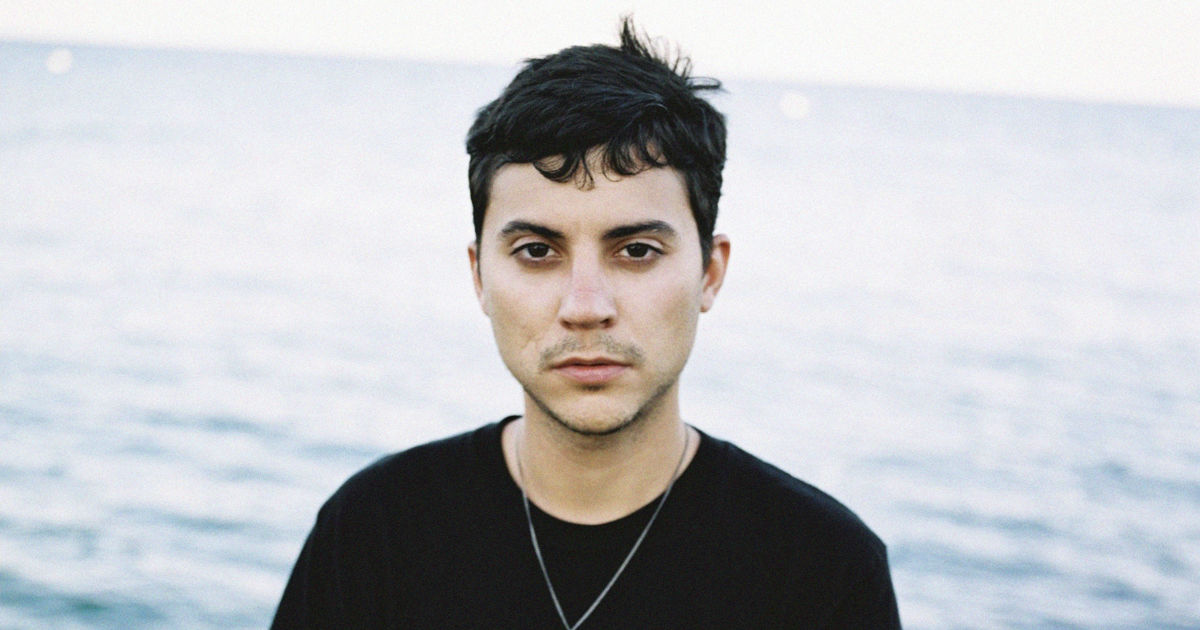 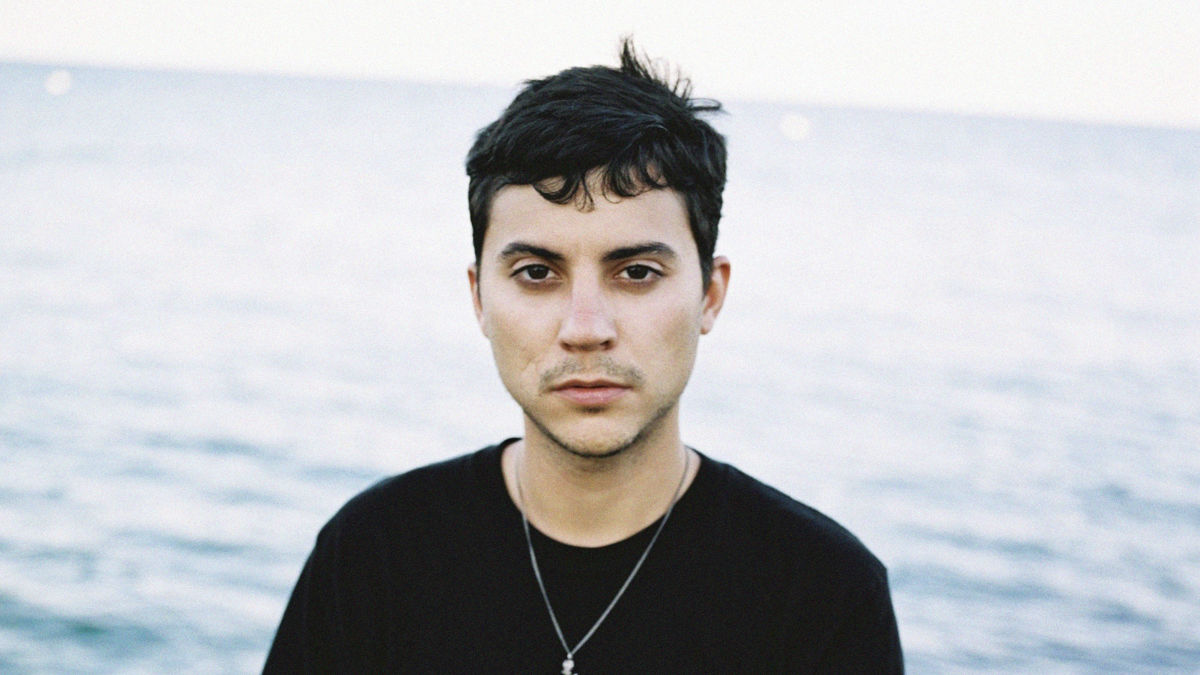