Homestead adds director Rory Mckellar for representation in the U.S.

Commercial director Rory Mckellar is known for his ability to blend both lifestyle and exhilarating car footage.

With a depth and wide variety of storytelling styles, the award-winning director's long-term passion for automotive has now become the focus of his commercial work.

Globally recognized for his striking cinematic sensibility and his brilliant instincts for creating film that excites, Rory Mckellar's work has seen him secure numerous awards and nominations throughout his career, including Cannes, D&AD, a Silver Clio, and the British Arrow awards.

"Rory has a unique talent and an incredible visual style," says Lance Doty, co-owner and a director at Homestead. "Each spot is intricately crafted and blends both lifestyle and exhilarating car footage."

Rory began his career working for the BBC, ITV, Channel 4, NBC, HBO and Discovery on documentaries and factual entertainment. TV shows such as West Coast Customs and other automotive series led him to a deeper understanding of how to convey the aesthetics and exhilaration of cars and lifestyle. 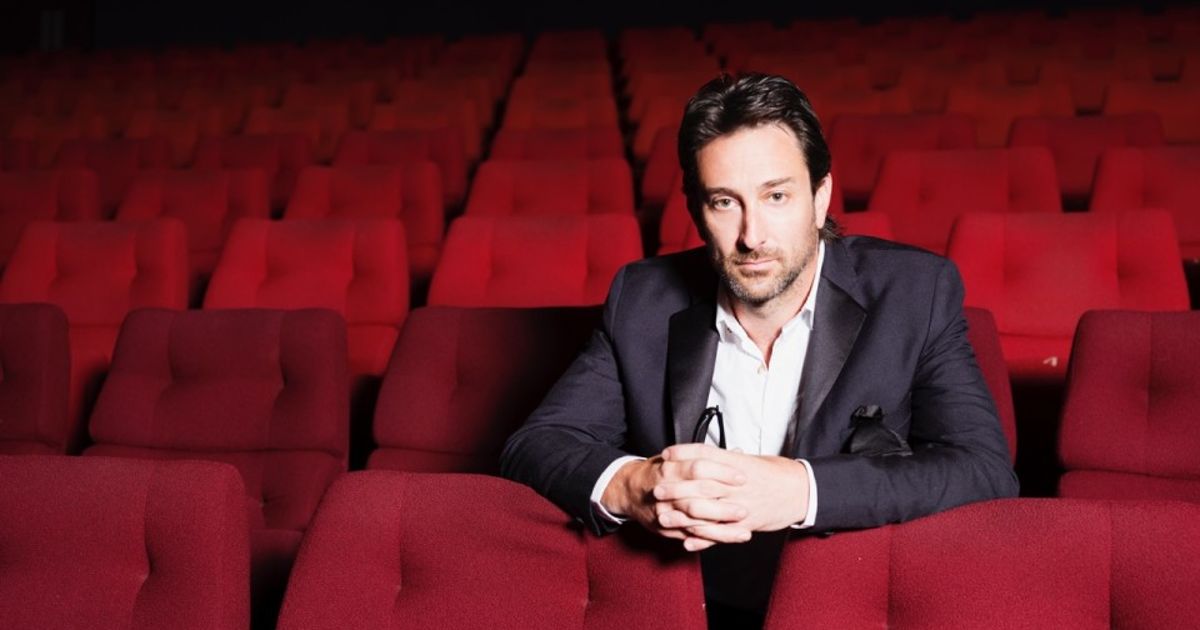 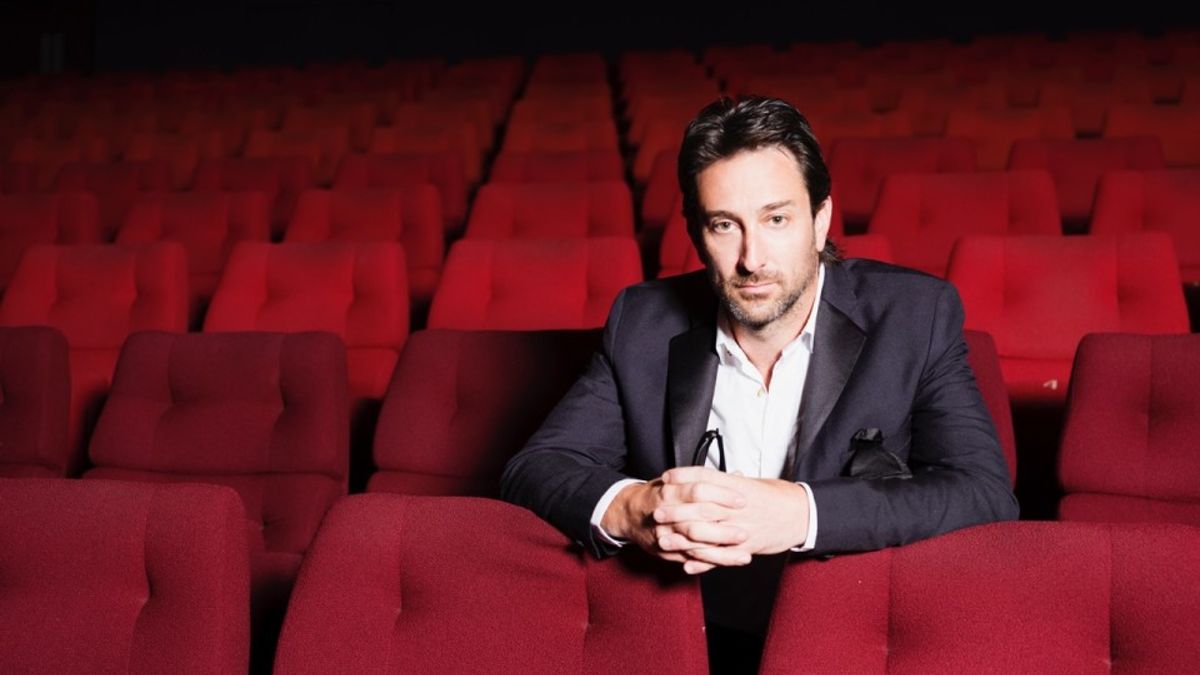