No MTN too high

This collective call to action hopes to unite Africa against the spread of Covid-19. 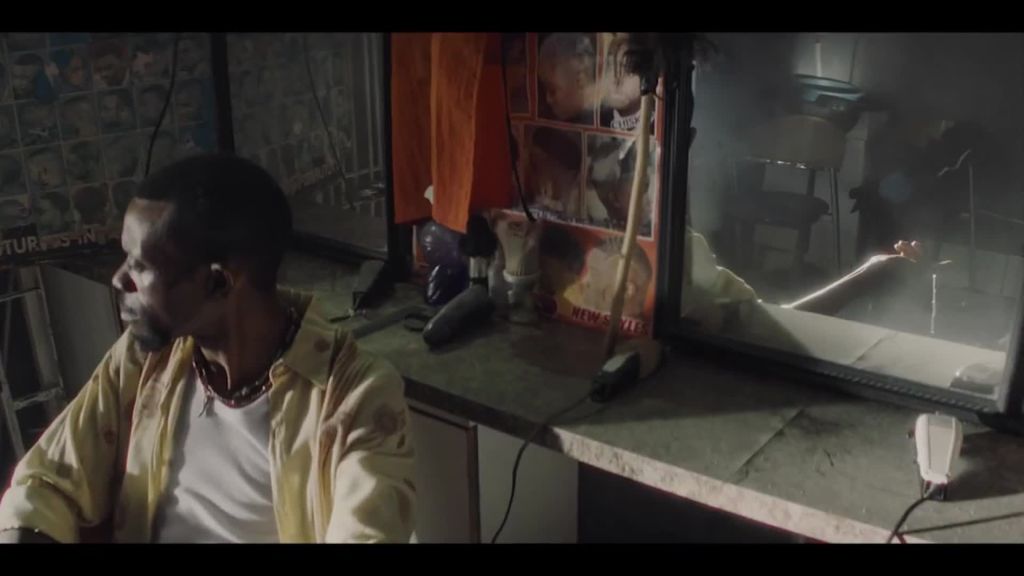 While North America and many parts of Europe have seen Covid-19 restrictions lifted as vaccination numbers rise, many parts of Africa are hitting a deadly third, or even fourth, wave.

As the daily frustrations pile on, the urge to get lazy with covid precautions rises. A child throwing a tantrum, forgetting your mask as you head to the store, or even just trying to eat outside...none of it is easy. TBWA\Hunt Lascaris’s latest campaign One More Push for leading emerging market mobile operator MTN Group has launched in 16 countries across Africa and the Middle East. It was created in partnership with the African Union and the Africa Centres for Disease Control (Africa CDC).

With a film set to a cover of Don’t Stop, originally by Fleetwood Mac, arranged by Daniel Eppel and produced by Marc Algranti, the campaign reminds people that they are closer than ever to taking back control. Slim and Zee Ntuli of Darling Films directed.