Boasting, dobbing, and drinking kombucha are but a few of the plethora of sins that see Australians banished to an infinite cultural abyss, in The Monkeys' brilliantly tongue-in-cheek campaign for Meat and Livestock Australia. 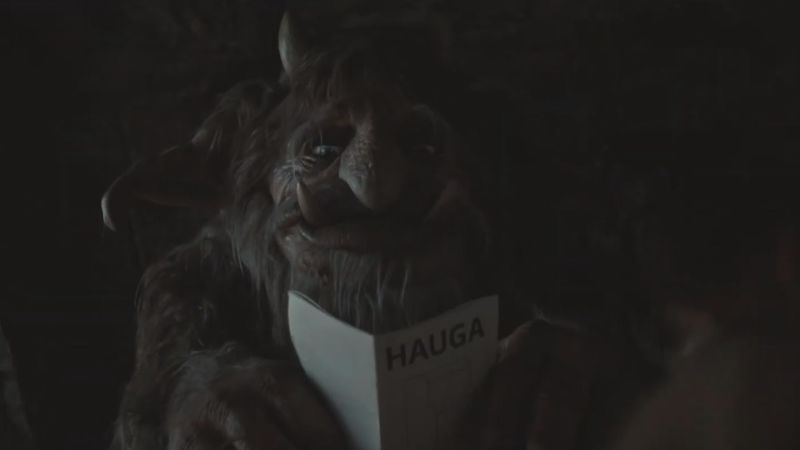 A bridge too far for IKEA? 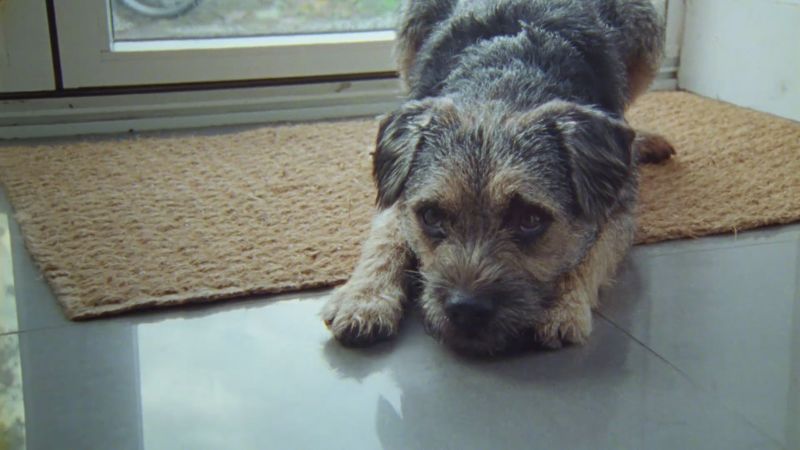 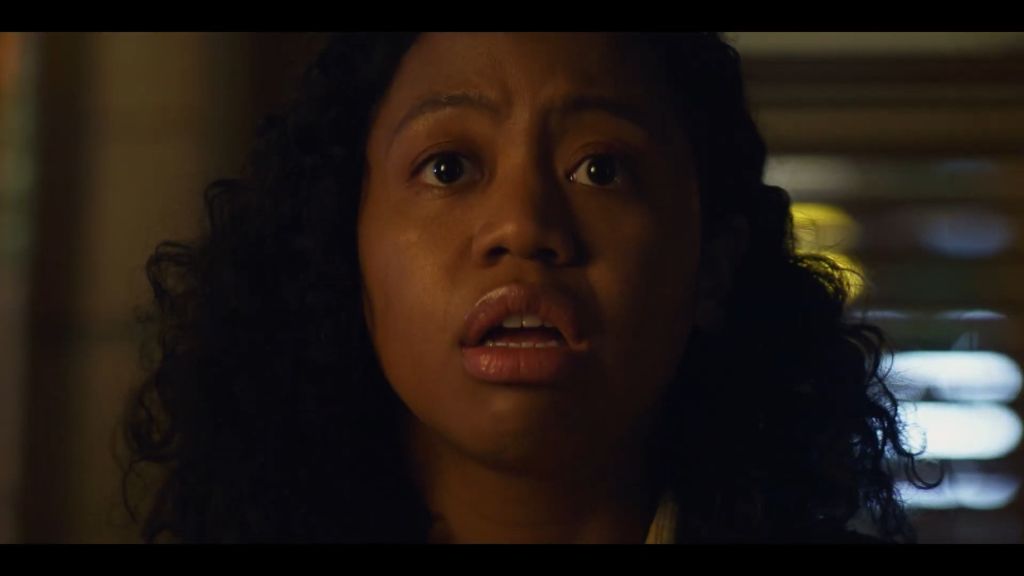 In this wonderfully entertaining spot directed by Yianni Warnock through MOFA, Meat and Livestock Australia comedically calls out Aussies for their over use of the term 'Un-Australian', and re-examines what it truly means to live Down Under.

With fun VFX, the film sees unsuspecting citizens, and entire buildings, vanishing with a puff of air and sent to a desert landscape playfully known as ‘Un-Australia’.

In this barren alternate reality, we are introduced to the ostracised Aussies who confess to us their cultural crimes, before witnessing ‘Lambassador’ Sam Kekovich magically appear in a cloud of smoke.

With anything from putting onions on your sausage to eating pies with cutlery standing you in good stead for earning the dishonourable title these days, Kekovich declares that it's time for citizens to set their differences aside, and rethink what it means to be a modern Australian, over the one thing they can all agree on: a sizzling lamb BBQ. 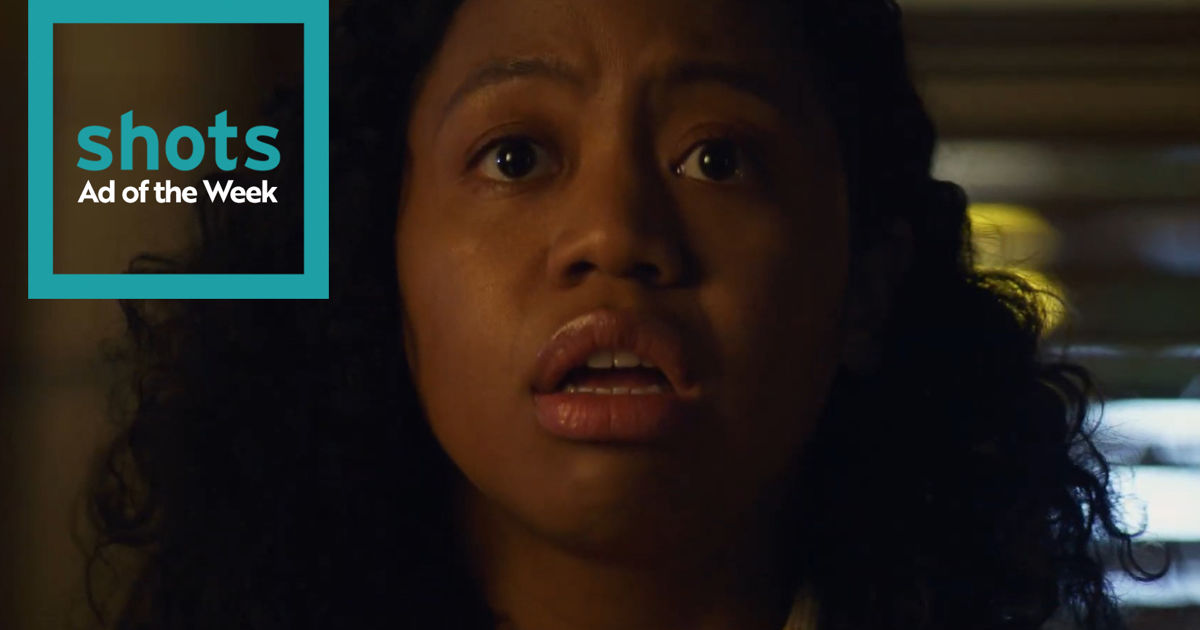