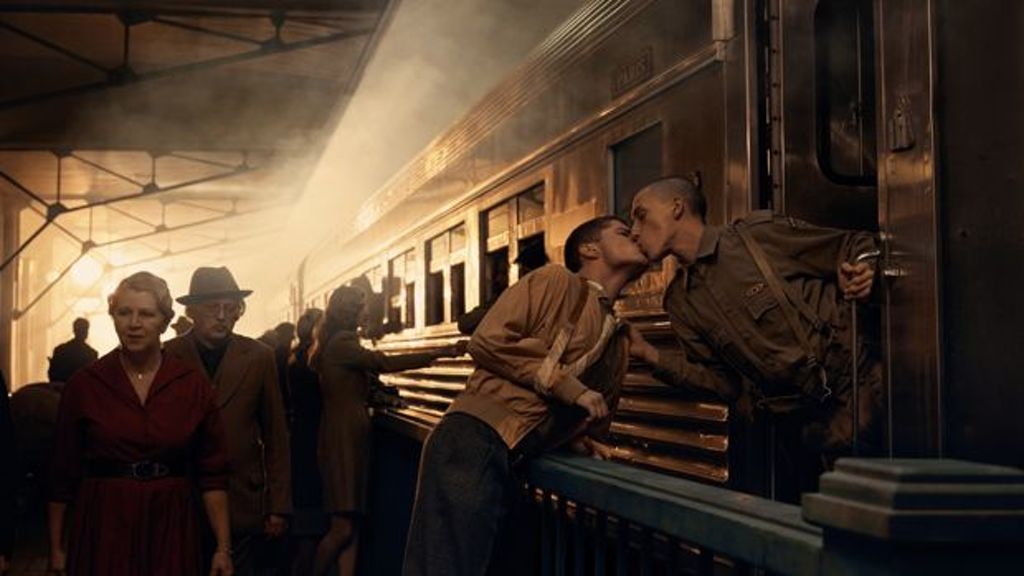 There are many iconic kisses out there. But what if they were queer?

A young man in uniform leaning out of a train, reaching for his boyfriend, kissing him goodbye as he leaves for war. The balcony kiss just after Charles and Diana wed, but it’s a drag king and her princex. A young lesbian couple kissing in front of the Berlin Wall, just before it falls.

These reimaginings of kisses are a protest against imagining that queer people didn’t exist before the 80s, asking the audience to think about what other iconic kisses have we missed out on because people were too afraid to do so in public? 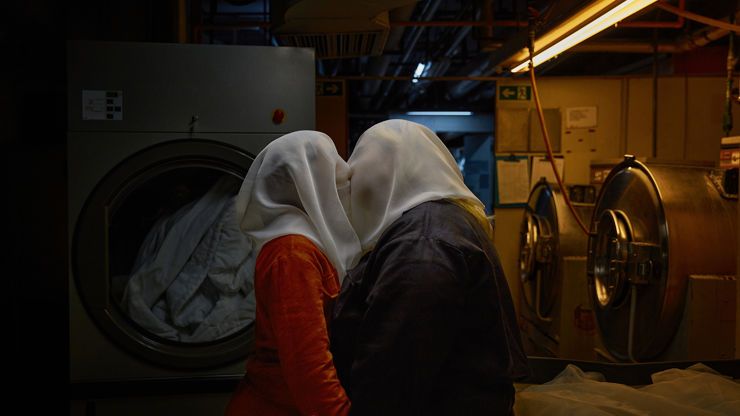 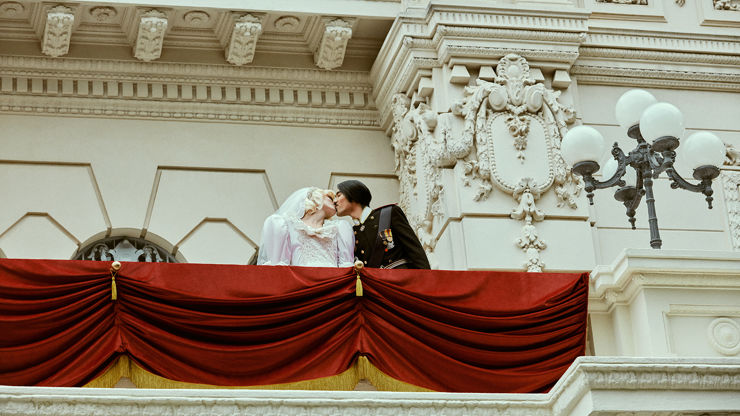 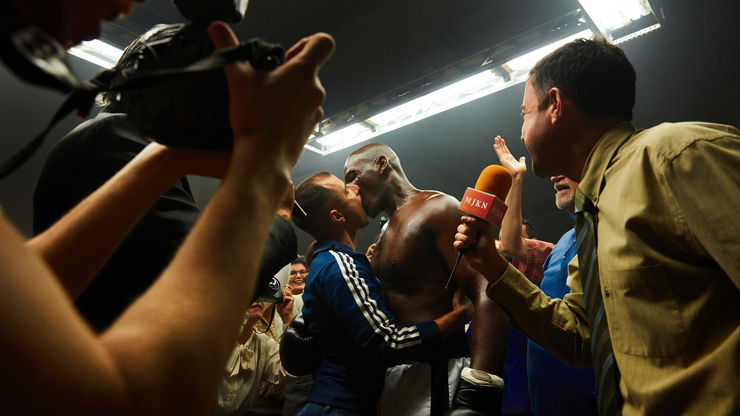 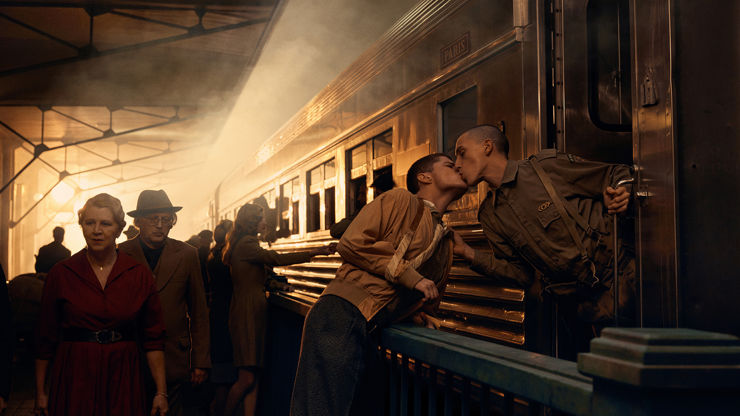 Even pop culture touchstones are given the queer treatment, from Spiderman to Ghost to La La Land, and even, our personal favorite, two women making out in the rain a la The Notebook. It’s just fun, and with these filmic intrusions, the tone is kept lighthearted.

Powerful and clever, this artistic twist on Pride from Mercado Livre was created by GUT São Paulo and produced by Saigon Filmes. New Iconic Kisses was directed by Vellas. Mercado Livre is also offering all the kisses as hi-res photographs, available on their site. For every pack downloaded, they’re donating one Brazilian Real to Centro de Alheção e Cultura Casa1, an LGBTQ charity.