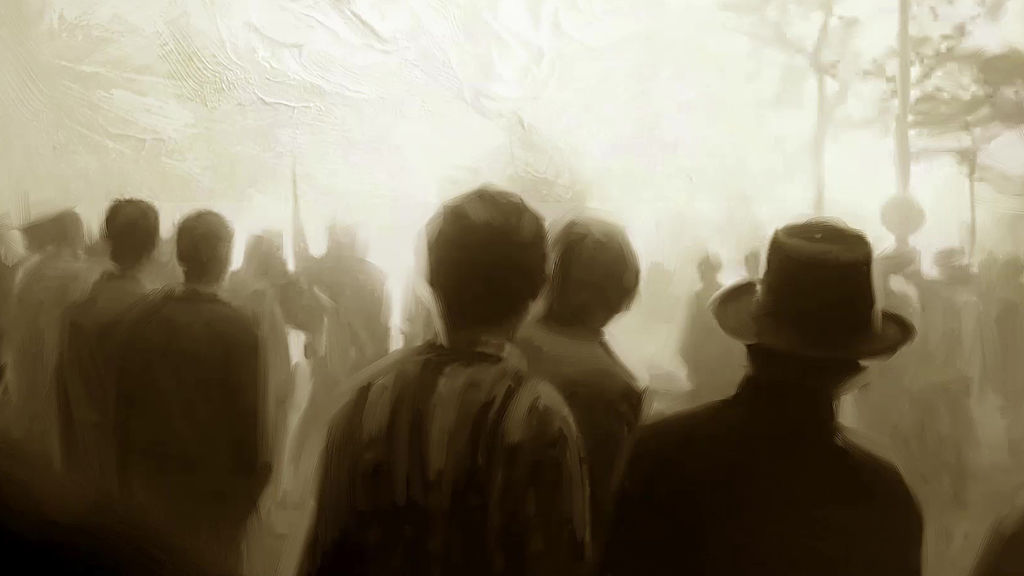 It's not often we run excerpts from feature films in the digital pages of shots, but for the dynamic strokes of director/artist Martyn Pick we had to make an exception.

Brought in to create painterly animation sequences for documentary feature Coup 53, Pick's unique “painting into pixels” style (whereby he smears digital images as if they are wet oil paint) makes for visceral and vibrant wartime imagery.

Using dramatised reconstructions as a base, the sections are filled with movement, aided no end by the frame-by-frame attention given by the small select group of artists.

The film, following its successful run at last year's BFI London FIlm Festival, is now set for release in the US, Ireland, Canada and the UK on August 19th. 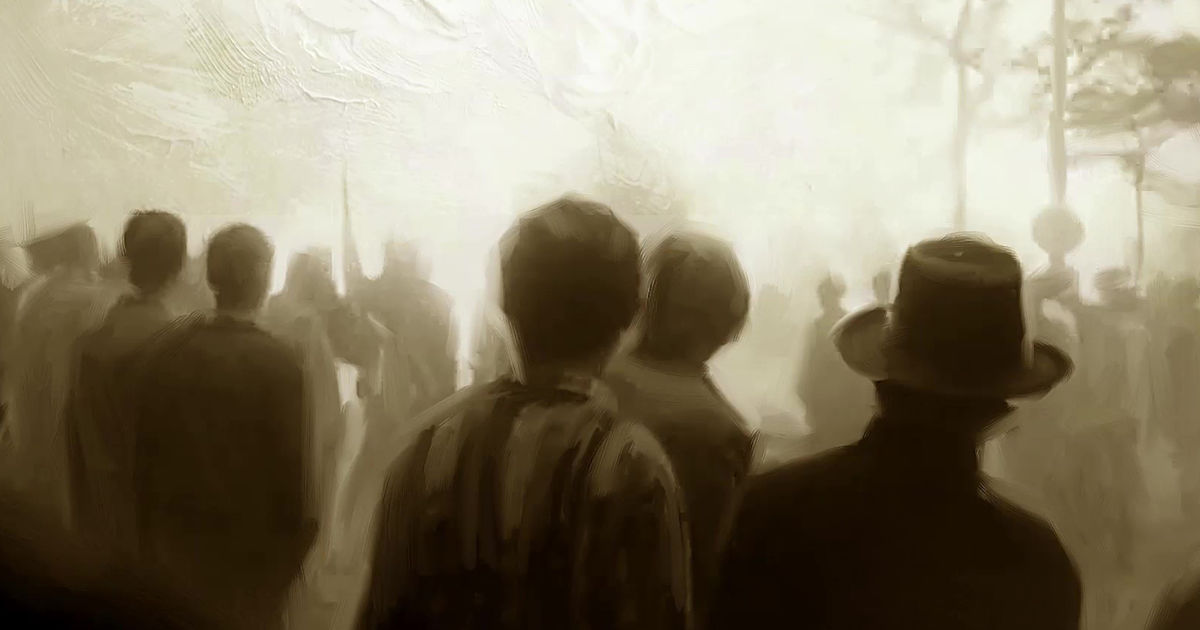 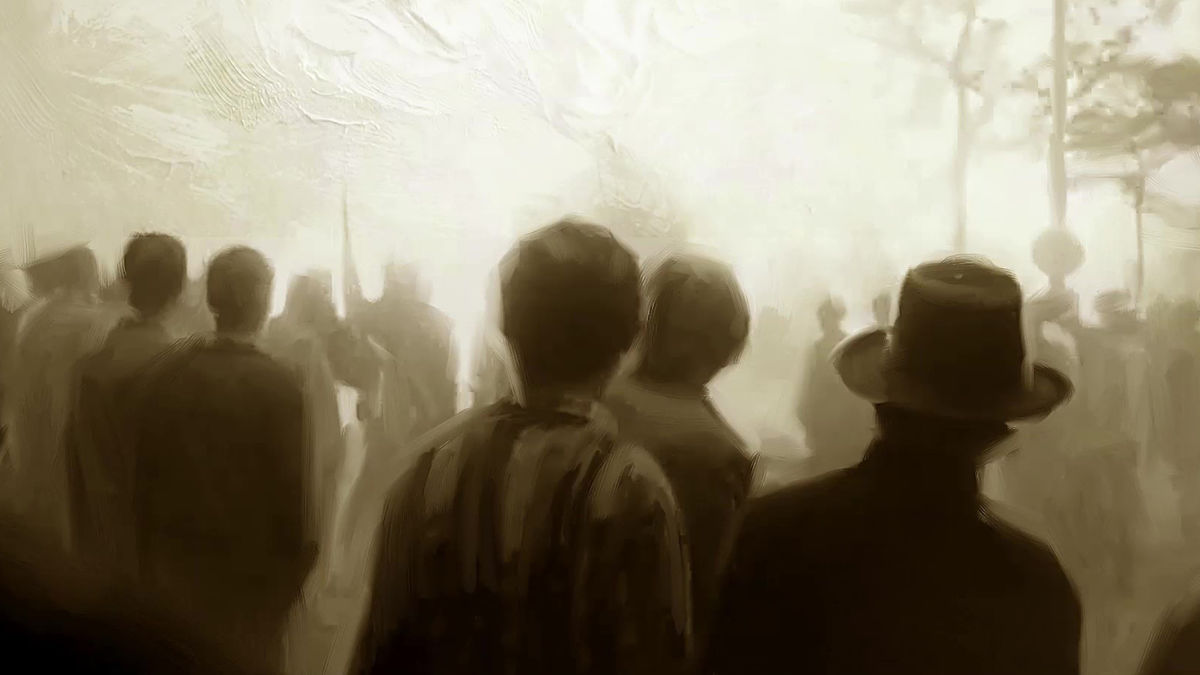