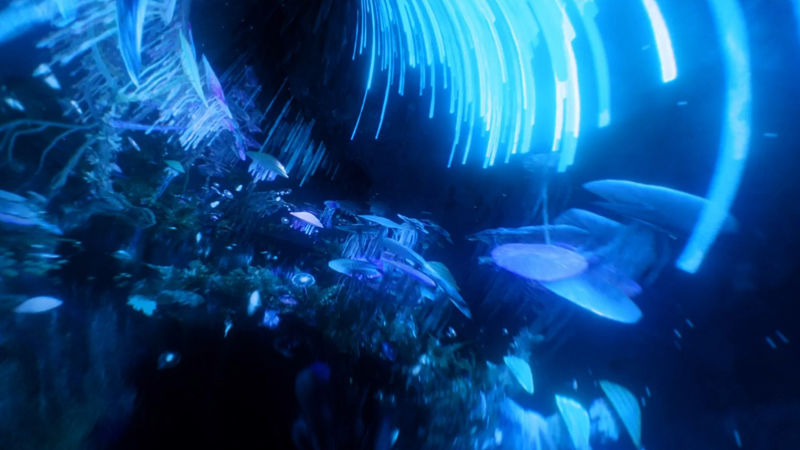 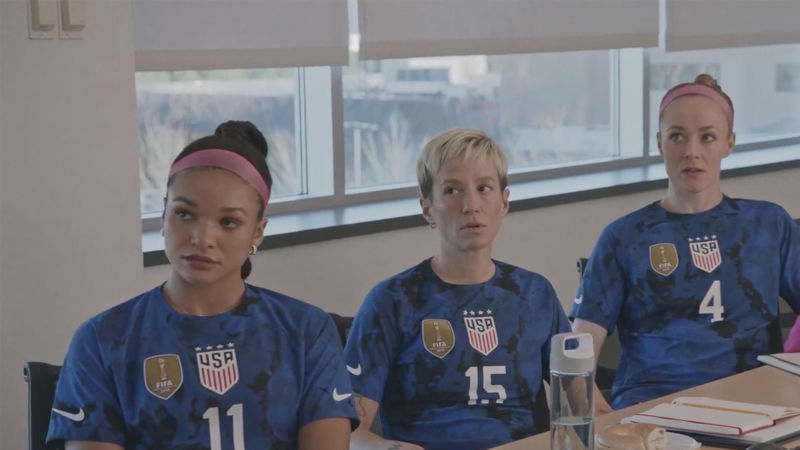 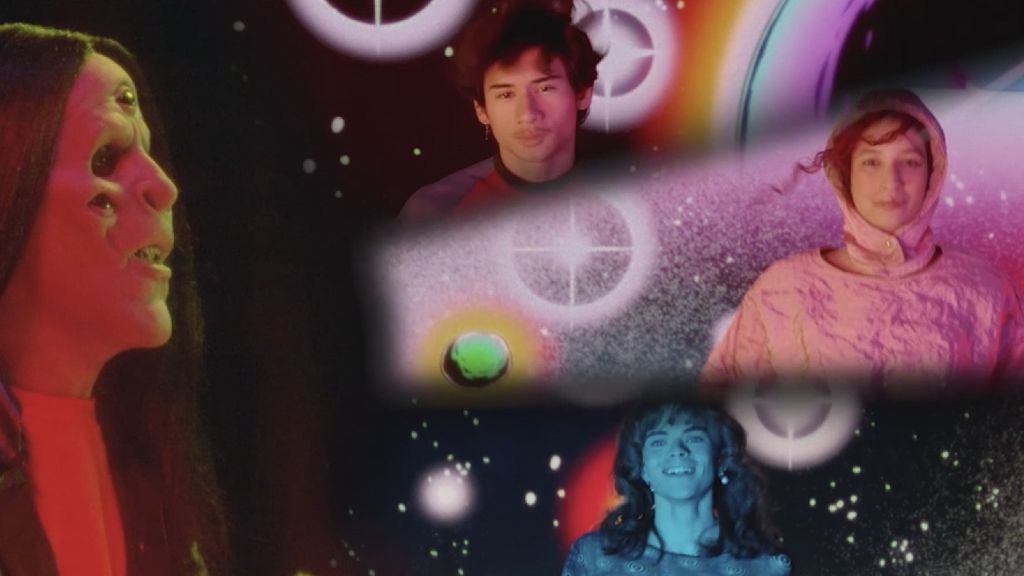 The characters venture through a surreal, immersive dreamscape with imagery reminiscent of retro video games, sci-fi movies and comics, their journey controlled by a five-eyed villain sat at an alien-esque arcade game. 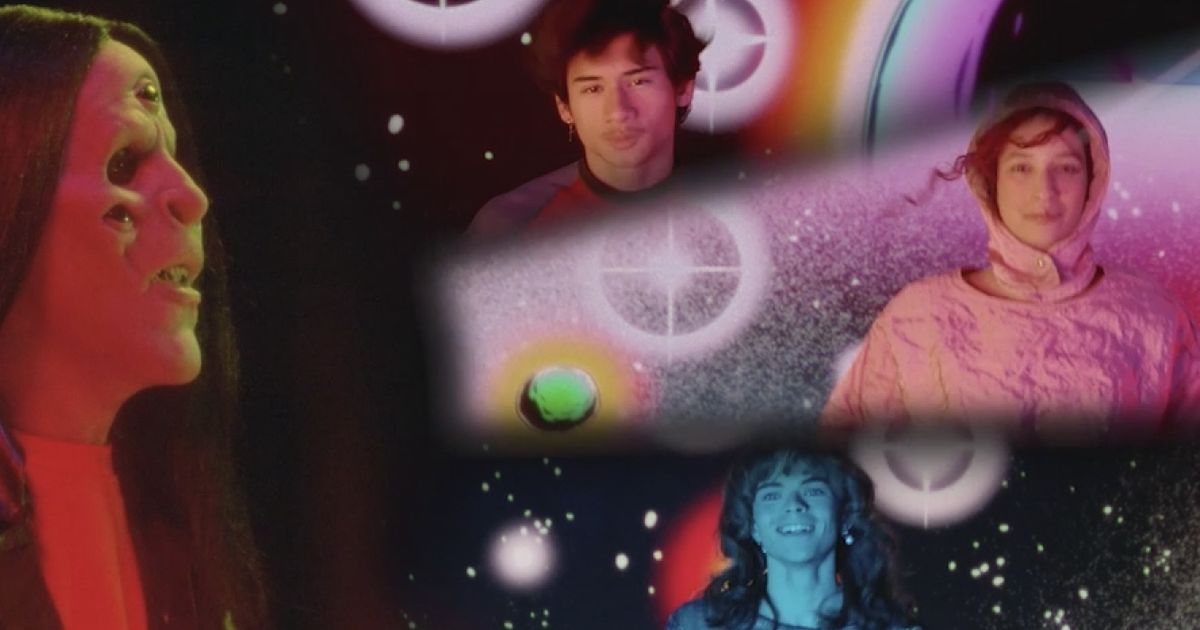 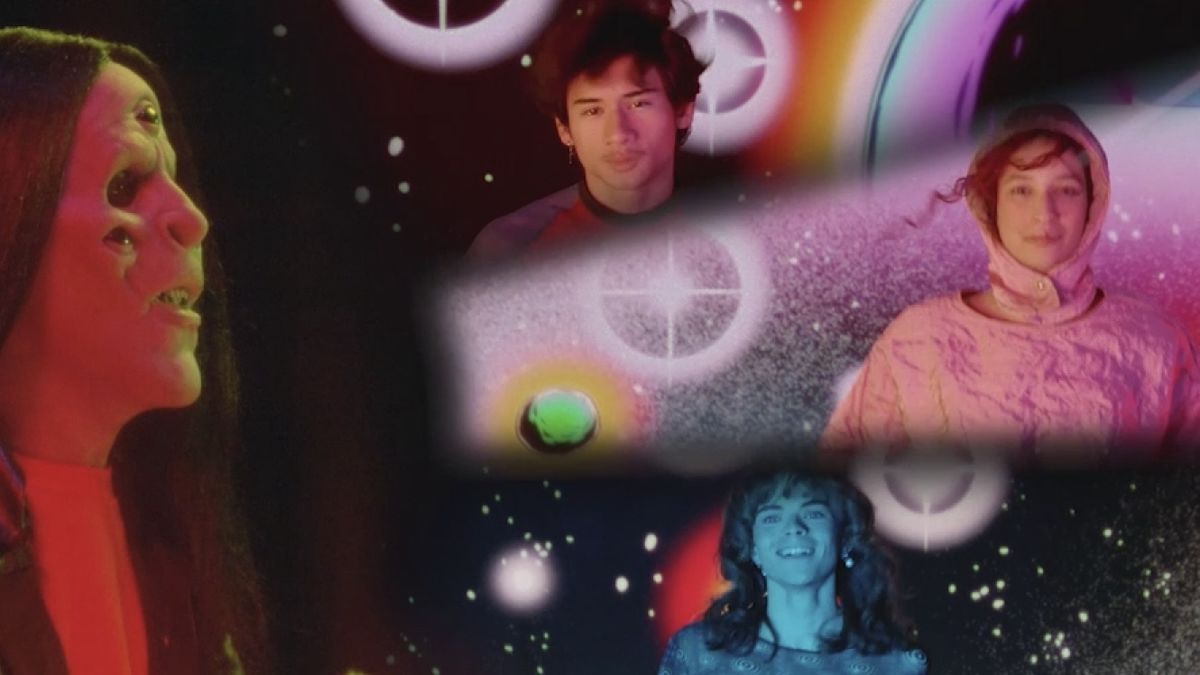