Independent creative agency Joint based in London, has teamed up with Vue and Universal to create a cinema first campaign aimed at increasing anticipation for the forthcoming Jurassic World Dominion, due for release on the 10th of June.

Launched on May 5th in cinemas across 8 markets, the ad campaign recreates Joint and Vue’s successful Get Lost film featuring Sir Ridley Scott and John Boyega,  but with the added surprise of featuring the Jurassic World dinosaurs.

Building the dinosaur assets and placing them into an existing film meant an intensive production process led by Tippett (Universal).  The collaboration between Joint, Vue and Universal (Tippett) ensured the dinosaurs were input perfectly in order to represent the new Jurassic World Dominion film premise, in which dinosaurs live amongst us. The film also brings to life Vue’s point of view that the world is full of distractions fighting for our attention (even T-Rex!), highlighting the importance of switching off the outside world to truly immerse yourself in a great story at Vue. 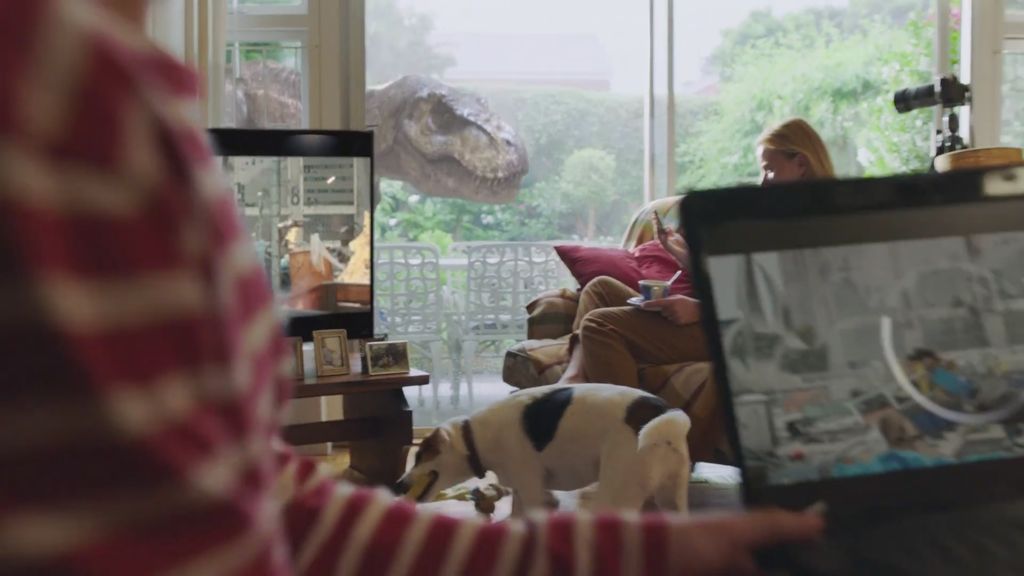 Damon Collins: Founder at Joint said “We are so excited to be working with Vue and Universal on this project, and see it as the first of many. It’s a testament to the strength of the Get Lost film that Universal were eager to work with us on it. The dinosaurs look epic and we can’t wait to share it with our audiences.”

Shona Gold: Group Director of Brand, Marketing & Communication at Vue International said “We’re delighted to be partnering with Joint and Universal to bring our audiences a truly big screen moment as the world’s most famous dinosaurs hit our brand film on our cinema screens. 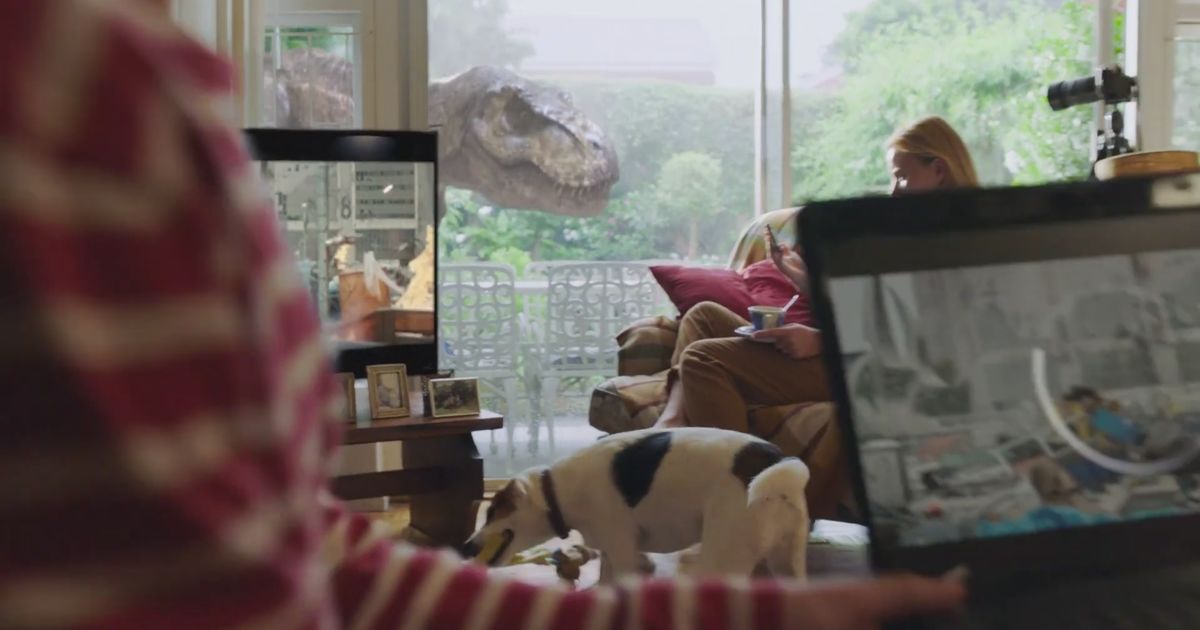 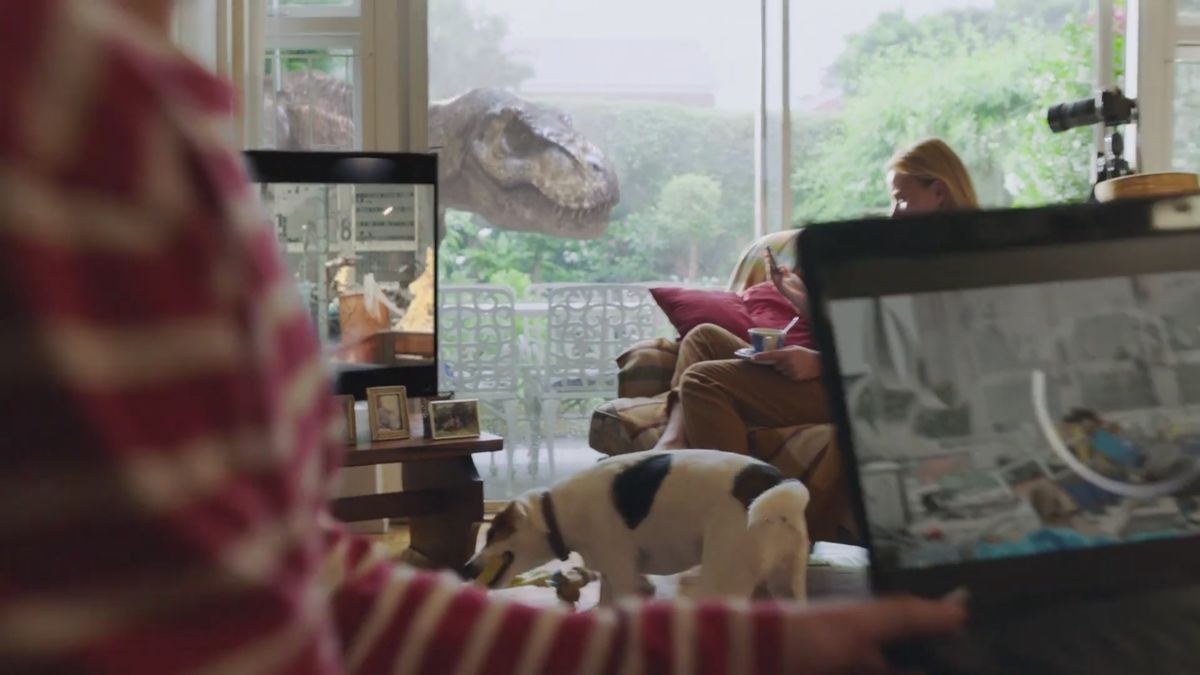