Harry George Hall and Sure are Not Done Yet

Fresh Film Director Harry George Hall’s latest film for the Sure Not Done Yet campaign continues to challenge the perceived conventions of how bodies should look and move in sport and on camera.

The sensitive film demonstrates the pure joy of feeling your body move. Hall’s background as a photographer comes into play, capturing portraiture of genuine intimate moments that depict the joy in losing yourself and everything in and around you in the freedom of movement.

Hall shot the TV, stills and digital campaign for his films for this project.

The series of films celebrate diversity in movement, communicating to all genders, ethnicities, ages, body types, and perceived abilities. Reinforcing Sure’s mission to give everyone confidence to move and keep moving. Helping people smash their limits and to keep on smashing them. 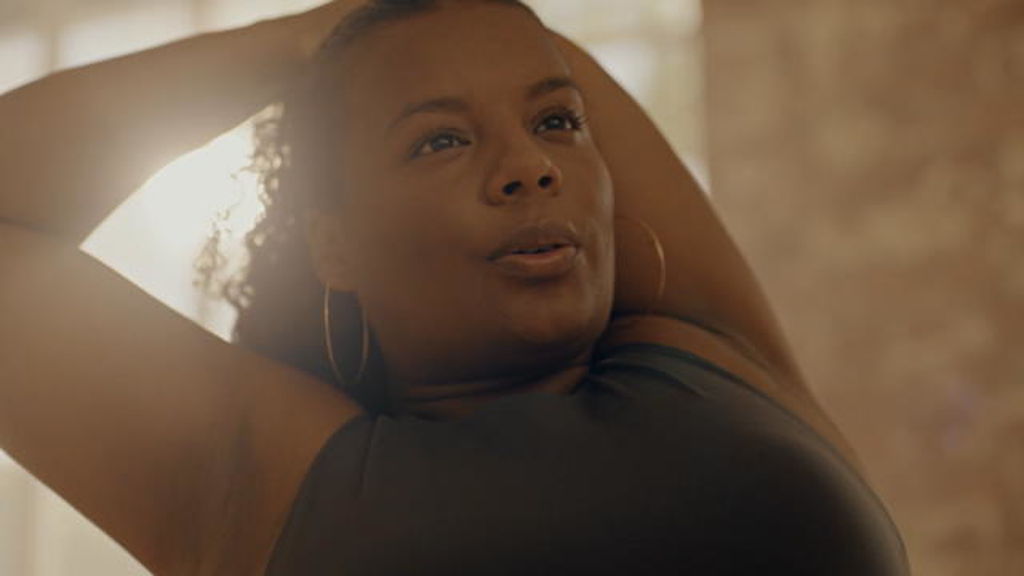 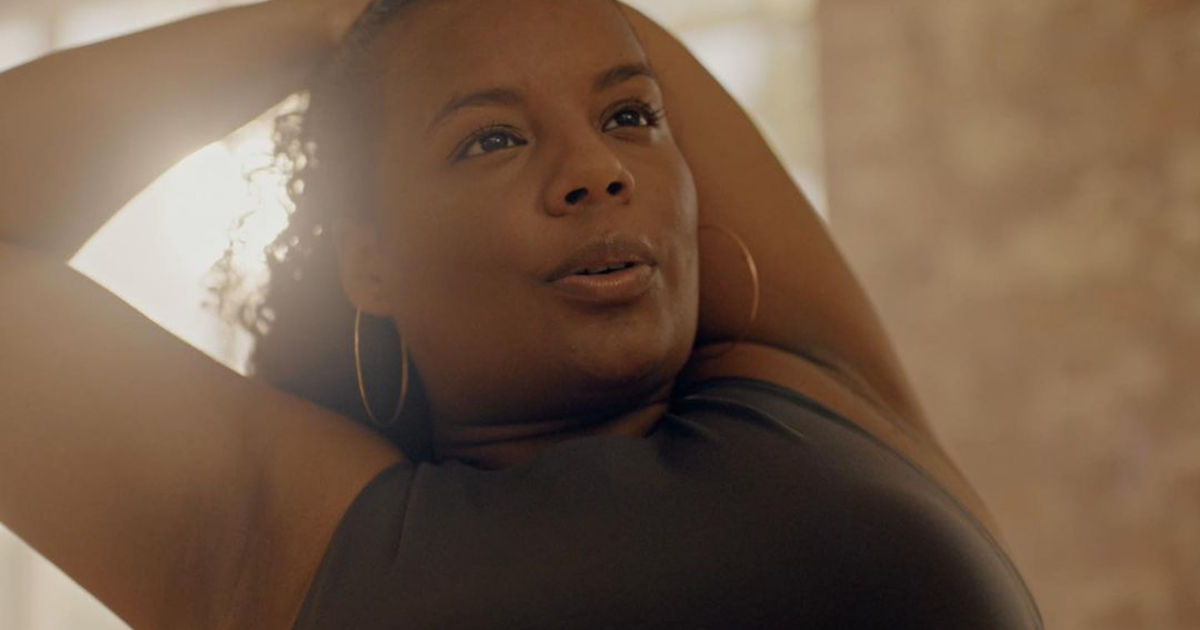 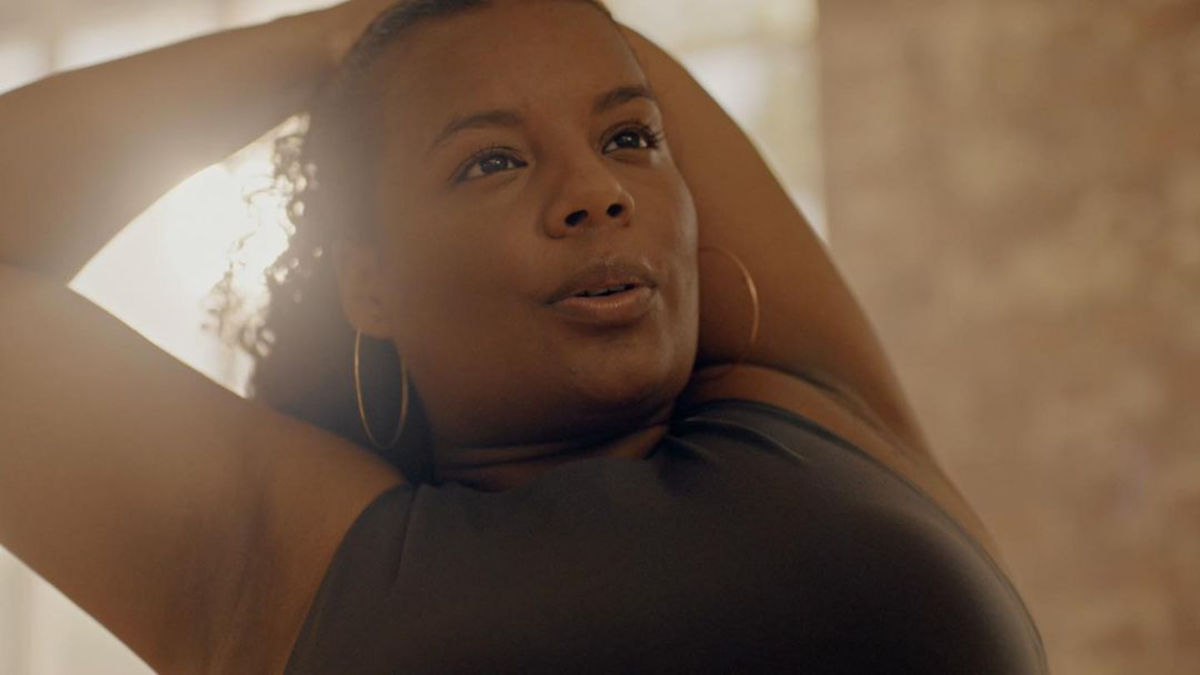