Koby Adom is a Ghanaian-British film director, writer & executive producer, and is also the CEO and founder of DBK Studios.

Koby Adom is a Ghanaian-British film director, writer & executive producer who was born in Ivory Coast but raised in South London from childhood. He is also the CEO and founder of DBK Studios.

Graduating with a Masters Degree from the London Film School in 2017, Koby Adom went on to write and direct his breakthrough short film: Haircut the following year, finishing the film in May 2018. Haircut screened at the London Film Festival and a few places, racked up 900,000 views online and earned Adom a spot on the 2018 Screen Daily Stars of Tomorrow list as well as the Broadcast Hotshot list for 2019. By November 2018, Adom was in Cape Town preparing to shoot three episodes of BBC 1 drama Noughts and Crosses at the age of 28.

Between September 2020 till now, Adom has directed two episodes of Top Boy Season 4 for Netflix, the entire 4-part season 2 of Noughts and Crosses for BBC 1 as well as Executive producing 5 short films from black filmmakers through DBK Studios, funded by Sky Studios, airing on Sky Arts.

He has recently joined UNIT9 FILMS where he will be jumping into the commercial world.

“I'm excited to join UNIT9 because of their intimate approach to film making and their cinematic outlook on commercials. It will be a dream to exercise my dramatic knowledge, with their great reputation, to create a new type of artform in the commercial world.”

Adam Dolman, MD from UNIT9 FILMS said: “We were lucky enough to meet Koby on the short film circuit, having seen his brilliant short film Haircut. It was immediately clear that he was a unique talent, and when he followed that up with Top Boy and Naughts & Crosses, we could see he was ready to make the step into commercials. He has such a great perspective on life and is one of the most genuinely optimistic and positive people I have come across. We can’t wait for him to get started.” 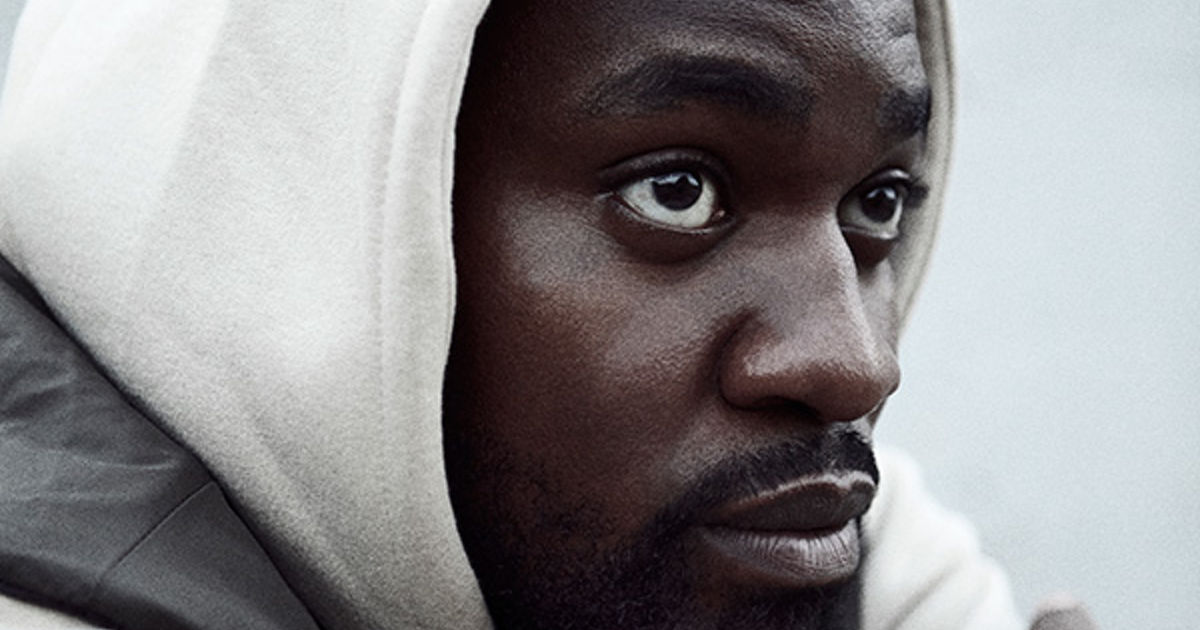 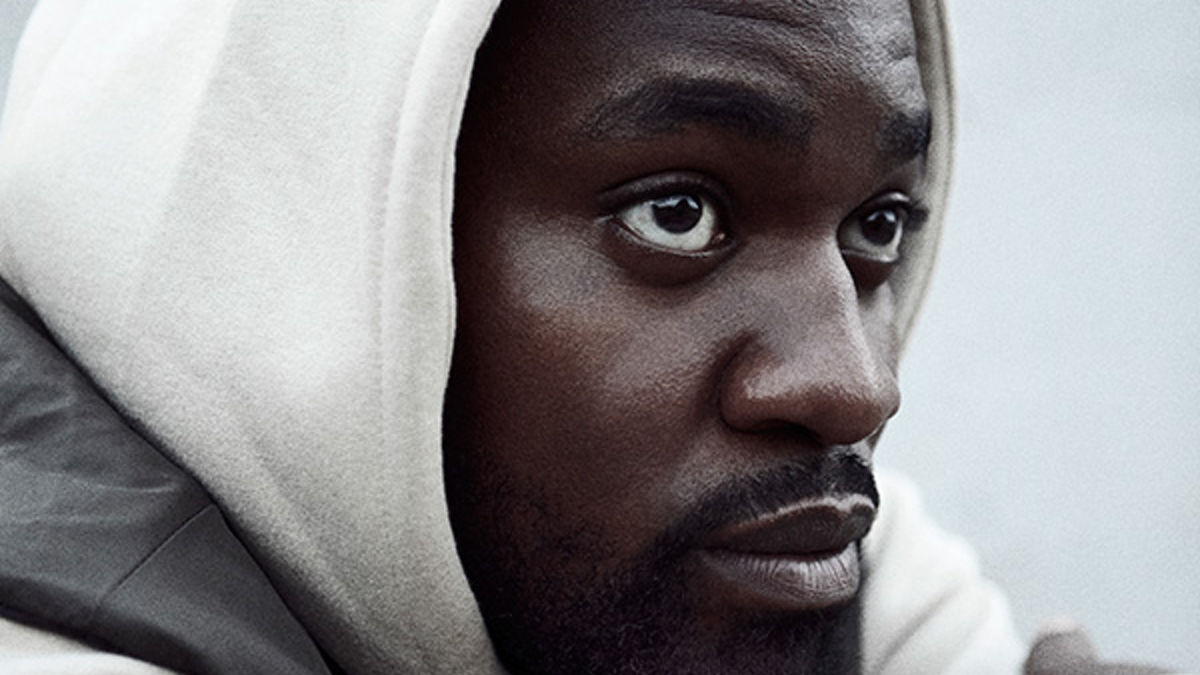