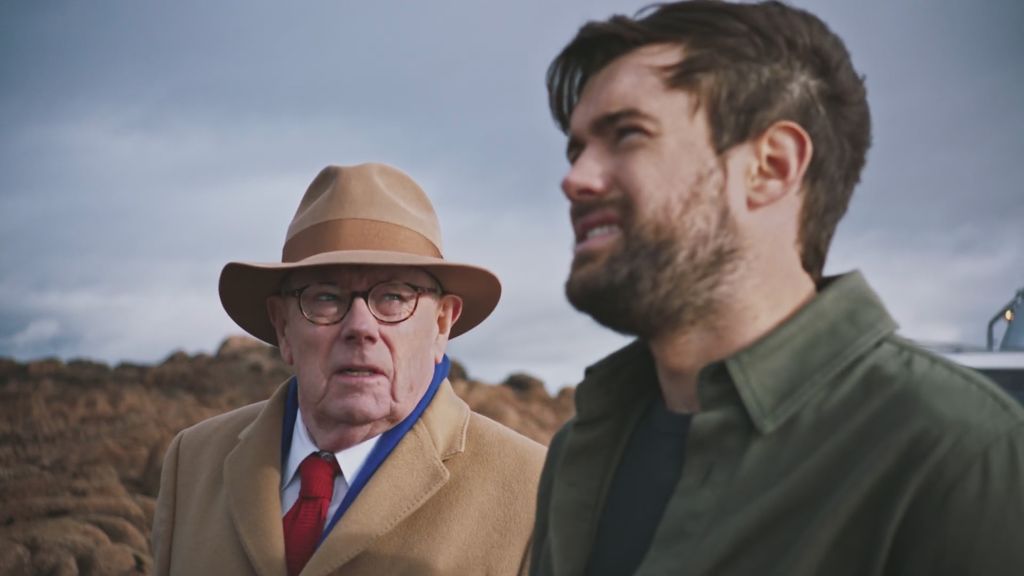 It’s all being done by the knob.” That’s not a sentence you hear often in adland, sadly. But It’s one of several exchanges twixt comedy's Jack Whitehall and his dad, Michael, that will raise a titter in this hilarious spot from Spark44, directed in-house by Leo McCrea (repped by Feel Films).

Nicely side-stepping the often dull didacticism of tech marketing, the ad, cheekily titled The Knob, reveals the wonders of Land Rover’s knob-enabled self-steering capability (and rear-facing camera tech) in a fun story of the pair motoring out in a Discovery, plus caravan, to visit Jersey's Corbière Lighthouse.

The jaunt results in jeopardy-packed japes when Jack has to take control of said protuberance in order to reverse tow the 6.8m long Airstream along a narrow coastal causeway as the tide is turning.

Michael Whitehall, Jack’s father, said: “Reversing across the Corbière causeway was an impressive feat, but we all know the Land Rover Discovery did all the work. It wasn’t Jack, it was ‘The Knob’, so let’s not fool ourselves.” 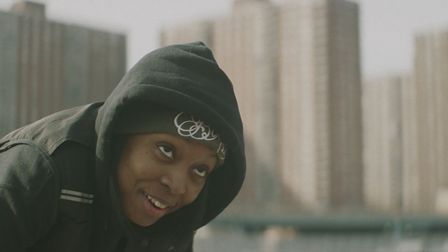 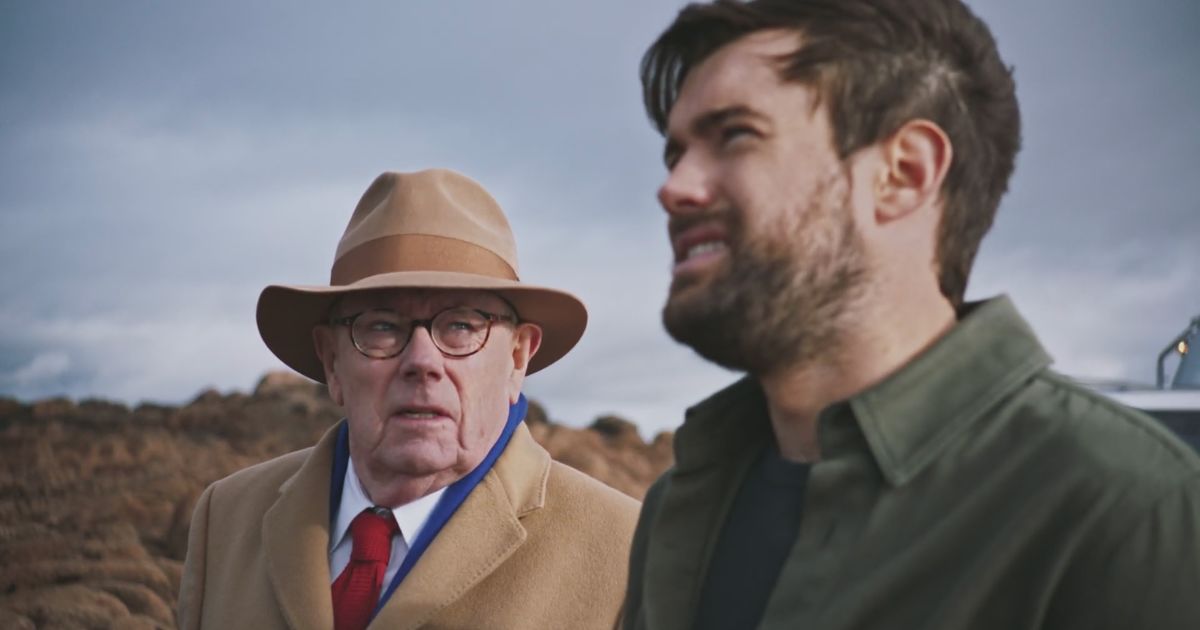 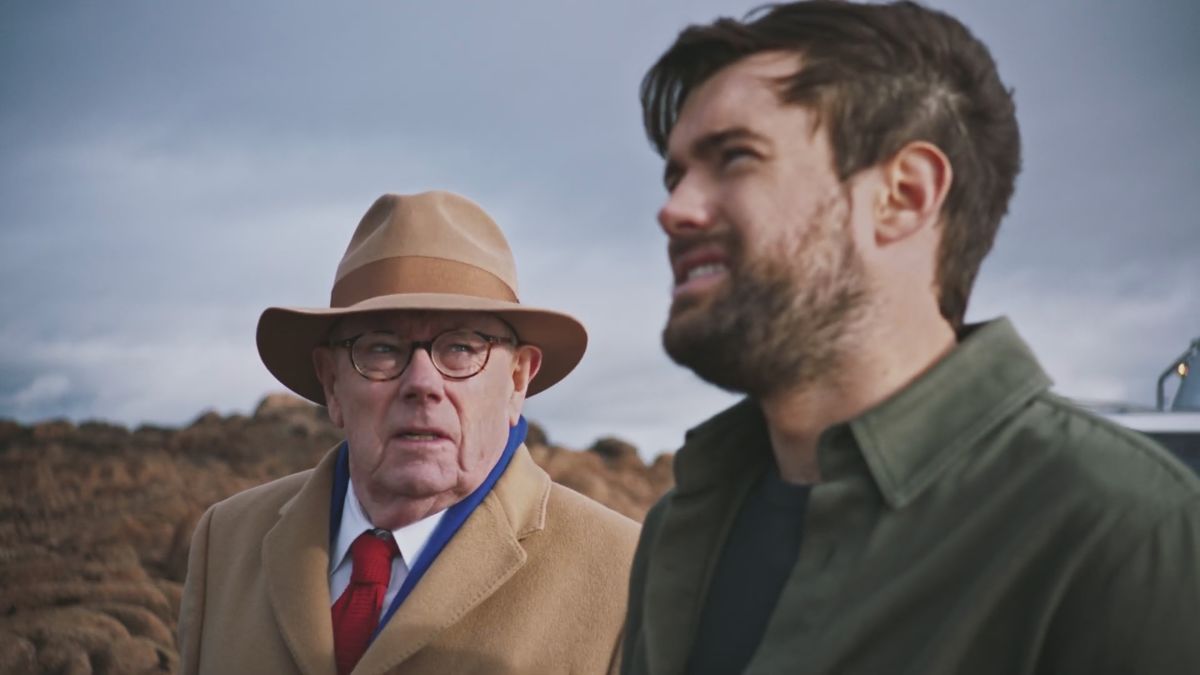